By Bob Ramsak for the Banque du Liban Beirut Marathon

BEIRUT – At just before 2 pm, a group of some thirty school children could be seen waiting patiently for their afternoon classes to begin at the Omar Zheiny Mixed Intermediate Public School in central Beirut. As the students watched the morning session pupils wrapping up their day, they suddenly broke into a chorus that nearly overwhelmed the chaotic buzz of the Saturday afternoon traffic just outside the schoolyard walls.

“Hello Paula! Hello Paula!”, they screamed as Paula Radcliffe, the fastest women’s marathon runner in history, approached them to return their greetings. The British star soon found herself besieged by children swimming in the sudden attention — both her’s and that of the photographers chasing her.

The warm reception capped an afternoon visit to the school where Radcliffe, who is visiting the Lebanese capital this weekend as an Ambassador for Sunday’s Banque du Liban Beirut Marathon, visited with school officials and UNICEF representatives to familiarize herself with how the Lebanese government is helping some of the 400,000 school aged Syrian refugee children now living in Lebanon. The visit was both enlightening and informative for Radcliffe, who has a keen interest in the humanitarian crisis that has resulted from the civil war in neighboring Syria.

More than 1.2 million Syrian refugees currently live in Lebanon, with some estimates reaching as high as two million, said Luciano Calestini, the Deputy Representative for UNICEF in Lebanon, the agency that is helping to finance and operate educational programs for those displaced by the conflict.

“Given the size,” Calestini said, “that’s equivalent to the U.K. hosting 15 million refugees. It’s amazing that Lebanon has managed this long given all the extra pressures.” [Letterhead English BDLBM]

Among the segments most impacted is Lebanon’s public school system, which has not only opened its doors to the refugees, but also created programs and revised its schedule to accommodate as much of the student influx that it can.

“One of the biggest challenges we have faced is that there are now about 400,000 school aged Syrian children in Lebanon,” Calestini said.

“The total student body of Lebanon’s public schools is only about 200,000. So you have twice the number of Syrians that have to go to school than there are Lebanese in the public system. It’s a mathematical impossibility.”

So the ministry of education decided to introduce a so-called “second shift” to accommodate some of the tens of thousands of children who were shut out of the traditional morning school day.

More than 250 of the country’s 1,281 public schools now operate a second shift created for Syrian refugees, a program that’s now in its second year.

“Up until now we’re at about 160,000 children in the public system on top of the Lebanese student body. So we’re almost at a ratio of one to one,” Calestini said.

“It’s unprecedented in history that a country would take this revolutionary a step to embrace its refugees.”

International aid agencies and NGOs and several governments – the United Kingdom is among the largest donors, Calestini said—are helping to finance the USD 200-300 million cost. That’s roughly USD 600 per child.

Radcliffe was clearly moved by the stories and Lebanon’s desire to help, and equally critical of others who haven’t done, in relative terms, as much to assist.

“To see (Lebanon) try to do so much to make a difference and absorb so many into their system was good to see,” Radcliffe said.

“It’s good that the UK is leading the way in helping out but it’s also kind of a shame that Europe is stepping aside and not helping and not trying to do more to absorb more of the refugees.”

There are 635 students, aged six to 16, enrolled in the school’s second shift which runs from 2-6 pm. Studies include the same curriculum as the first shift, said the school’s director Nehmat Natour, who introduced Radcliffe in a classroom of students who shared some of their experiences, read to her from their books and even expressed their excitement for Sunday’s marathon. [Letterhead English BDLBM]

“As a mum it really touched me when the kids talked about how important education is,” said Radcliffe, whose own children are aged eight and five.

“And it's a good example of working together. As much as running and sport can do that, education is vital. It is a fundamental human right for every child.”

Calestini said the programs will continue and gradually be expanded as long as financing remains available.

“(The cost) sounds like a huge amount of money but as a Palestinian friend once told me, ‘If you think education is expensive, try ignorance.’  And he was right.

“If these kids remain out (of school),” Calestini continued, “they will not be the human capital that will be needed to rebuild their country. On the day that they go back home they will have no hard skills or soft skills. And when they’re here and not in school they’re exposed to many risks –and there are many.”

“The Syrian kids were just so happy to be there,” she said. “They were given something that they value probably more than our kids in the UK and Europe do.

“It was taken away from them and now they’re getting it back.” 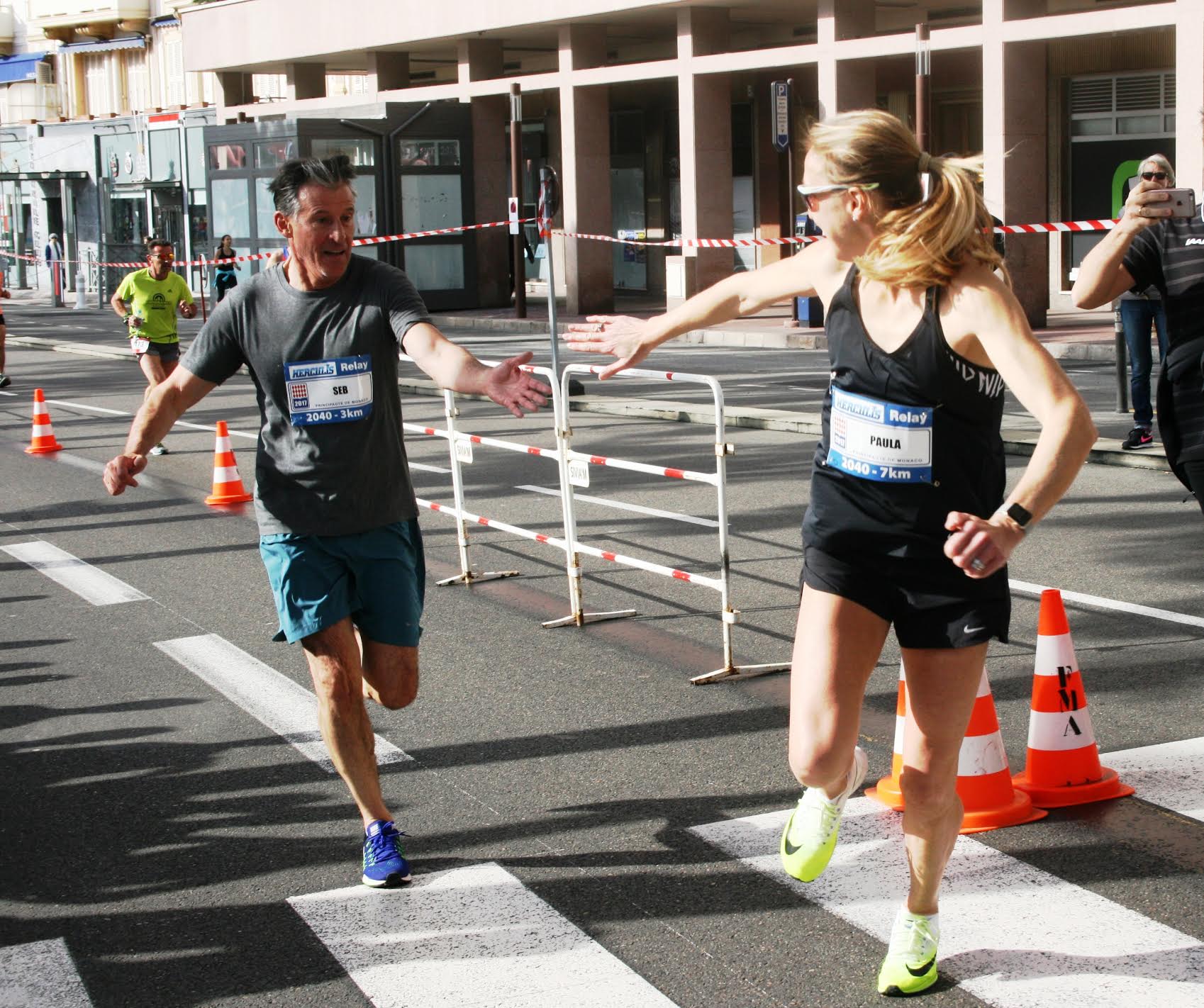