Spectators who gathered around the Monaco Run course on Sunday (12 March), had the chance, to watch both Lord Sebastian Coe and Paula Radcliffe running the Herculis Relay.

Indeed, after the IAAF President ran his leg of 3km, he passed on the relay to the women World Record Marathon holder which ran her leg of 7km to bring home the team to the third position with a time of 38’07 over 10km.

Started in 2011, Monaco Run is a road race event taking place in Monaco where the runners could test themselves within an official 10km, a Classic along the French Riviera starting in Ventimiglia to finish in Monaco, and a relay of 3+7km which was this year sponsored by the prestigious meeting of the Diamond League, Herculis Monaco (which will be held on July 21st in 2017). 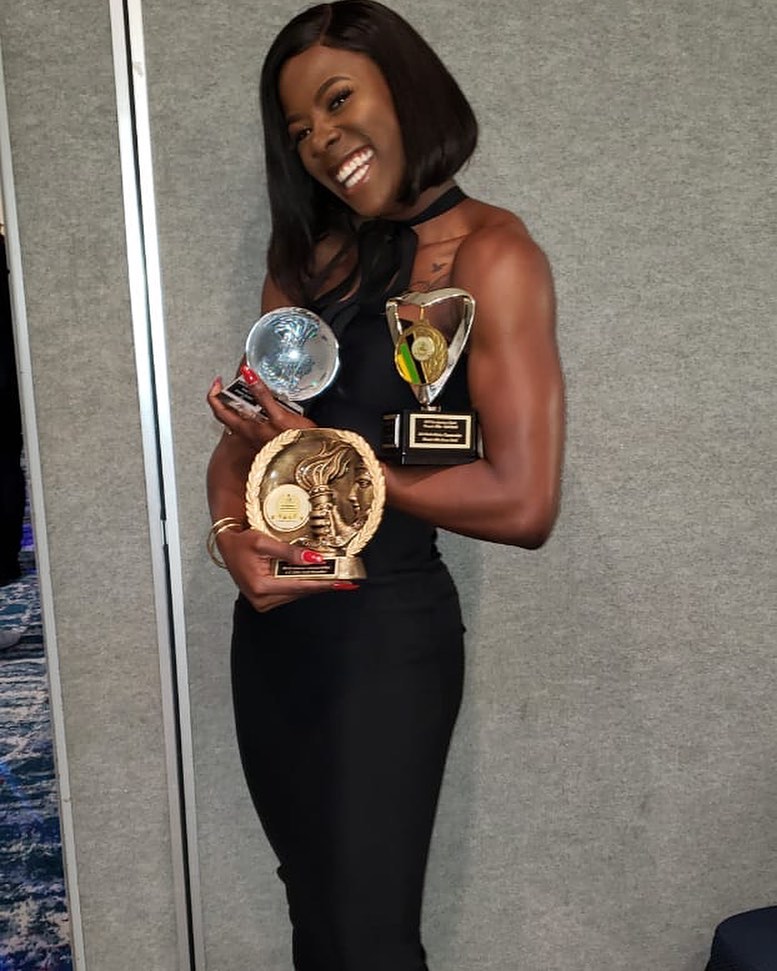