LONDON – Sprinters Christine Ohuruogu and Bianca Williams along with middle distant runner Michael Rimmer are among the athletes named by England Athletics to compete in the inaugural Nitro Athletics next year.

The England party will battle against Bolt All-Stars, Australia, China, Japan and New Zealand in Melbourne, Australia in February.

Ohuruogu, the 2008 Olympic 400m champion and two-time world champion in 2007 and 2013 over the one-lap event as well, returns to Melbourne almost seven years after winning the 2006 Commonwealth Games 400m title in the city.

She will captain the England team for the Nitro Athletics series, which takes place at Melbourne’s Lakeside Stadium on 4. 9 and 11 February.

Joining her in the women’s team is talented young sprinter Bianca Williams, the Commonwealth Games 200m bronze medallist, who also won a silver medal as part of the Great Britain team at the 2016 European Championships.

Three-time 800m Olympian and 2010 European silver medallist Michael Rimmer and fellow Olympian quarter-miler Rabah Yousif are among the athletes named on the men’s side.

“I am delighted England Athletics have accepted the invitation to take part in the inaugural Nitro athletics series in Australia,” Tony Hadley, head coach of the England team said.

“It’s a new way to stage athletics and the competition promises to be of a very high standard. We are delighted to announce a very strong team to represent England with a nice mixture of youth and experience.

“It is a great opportunity for the athletes to gain valuable experience of some of the challenges that the Commonwealth Games will hold in Australia in 2018.”
Nitro Athletics Melbourne, the organisers revealed, will feature six teams of 24 athletes (12 women and 12 men) and they will be battling for points in the series.

The Bolt All Stars has already announced some the top names that will represent the group with the likes of former world 100m record holder Asafa Powell of Jamaica and 2008 Olympic hurdles champion Dawn Harper-Nelson from the United States in the lineup.

Here are more on the Nitro Athletics series 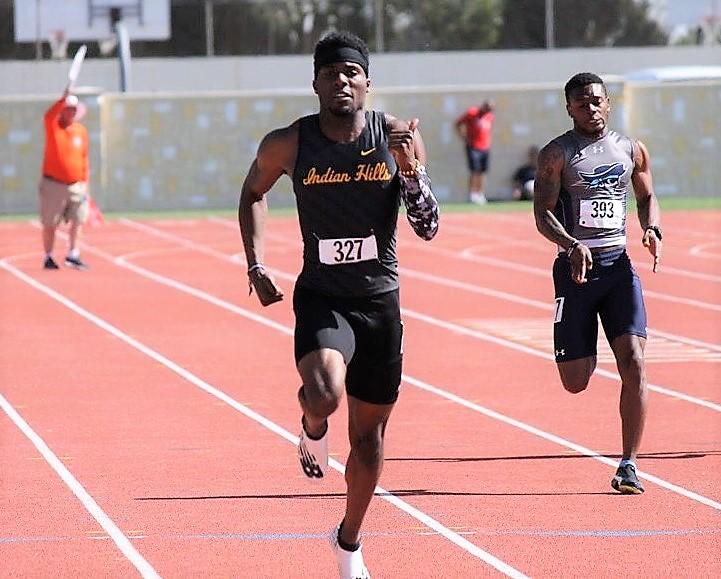 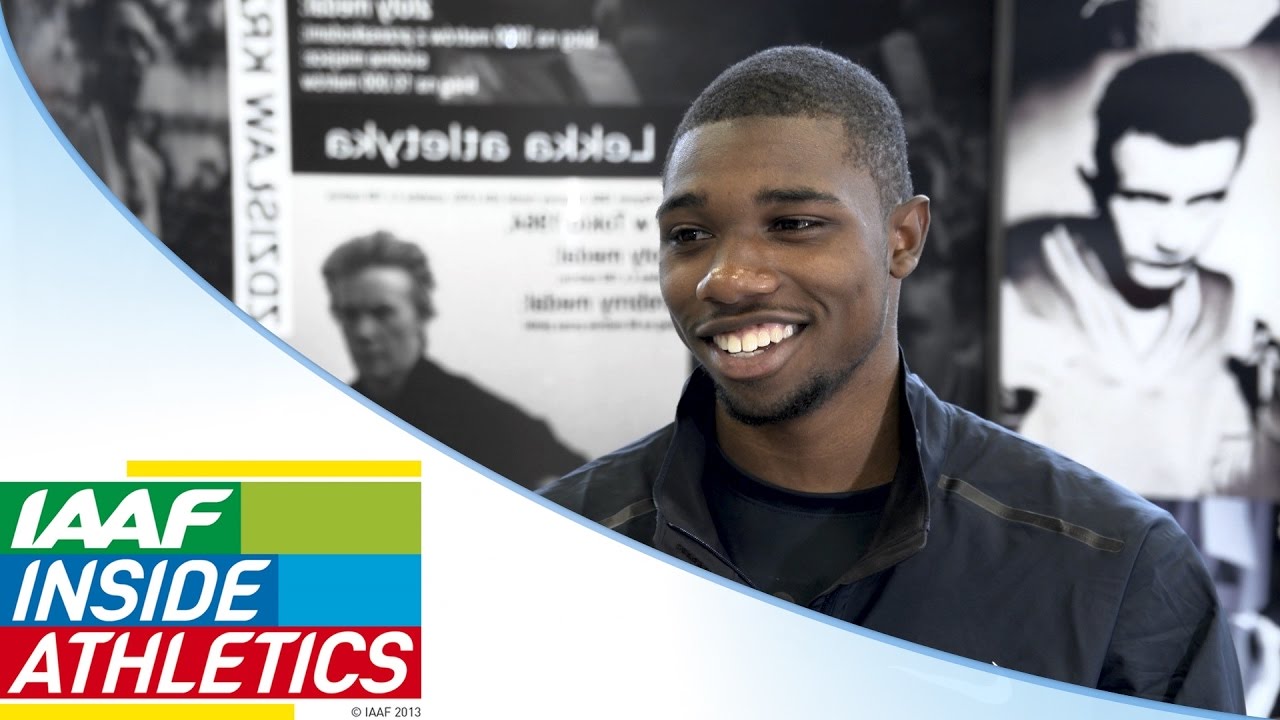