The National Association of Athletics Administrations of Trinidad and Tobago (NAAATT) will host the Sunshine Development Meet on Friday, May 19 at the Hasely Crawford Stadium, Mucurapo.

The meet starts at 5:30pm and will feature 37 events for Youth (Under 18), Junior (Under 20) and Open athletes. The first events on the schedule are the men’s high jump, women’s javelin and men’s discus finals. On the track the first race, the women’s 4x100m, will get under way at 5:35pm.

The NAAA took the decision to host the meet after the cancellation of the Relays and Field Events Development Meet and the Hurdles and Events Festival which were carded for May 20 and May 28 respectively. In addition, the non-staging of the annual Hampton Games have left many local athletes short of competition as the Hampton Games usually attracted teams from Barbados, Guyana, Grenada and the USA.

Olympian Marcus Duncan former and Carifta and CAC Junior champion Hezekiel Romeo have confirmed their participation in the meet while several elite athletes, who are currently at home, may decide to line up at event including former CAC Junior winner medalist Theon Lewis. 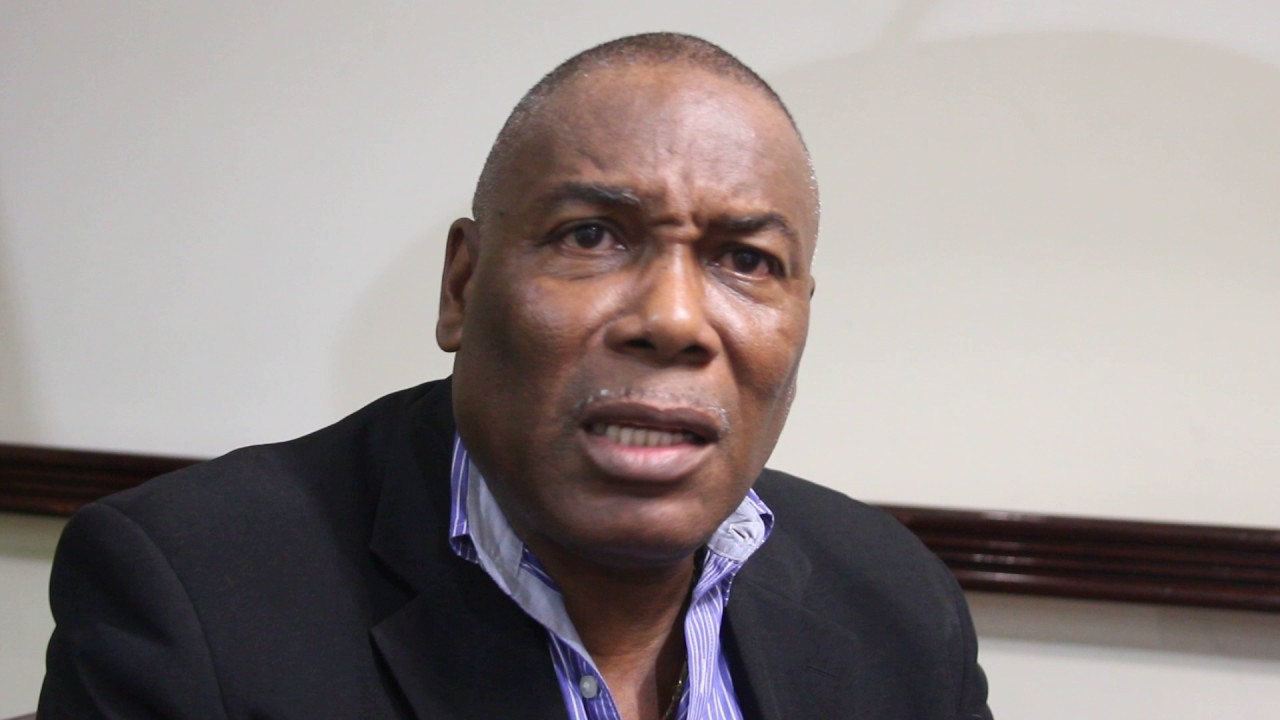 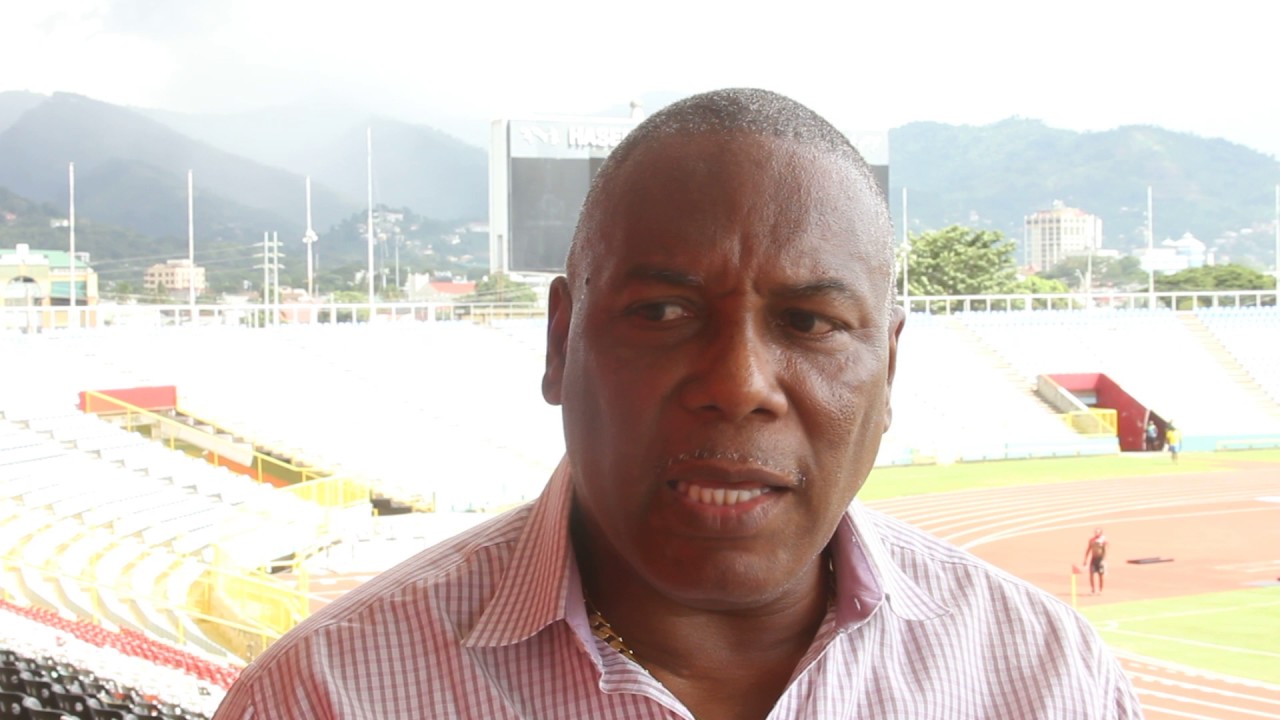