Claude Bryan, manager of Shaunae Miller-Uibo, is hoping that there is some concession for his star athlete to attempt the 200/400 double at the Tokyo 2020 Olympic Games.

“We have already petitioned the IAAF for Tokyo, and I will be asking the BAAA to request the BOC’s assistance in this matter to further entreat the IAAF to request an adjustment to facilitate,” said Bryan.

The Bahamas Association of Athletic Associations (BAAA) is the governing body for track and field in the country. The Bahamas Olympic Committee (BOC) is responsible for Olympic sports.

The IAAF, in the past, has facilitated change in its schedule to help Michael Johnson win the double at the Atlanta 1996 Olympic Games.

Miller-Uibo opted against the double in Doha because the 200m final is on October 2 and the 400m final on October 3.

According to the Tribune, Bryan said the Bahamas has a special gem in Miller-Uibo, who is one of the rare competitors who only comes along every blue moon.

Miller-Uibo is the reigning Olympic 400m champion. She, however, missed the double at the London 2017 World Championships.

“On talent, she’s special, real special,” he summed up. 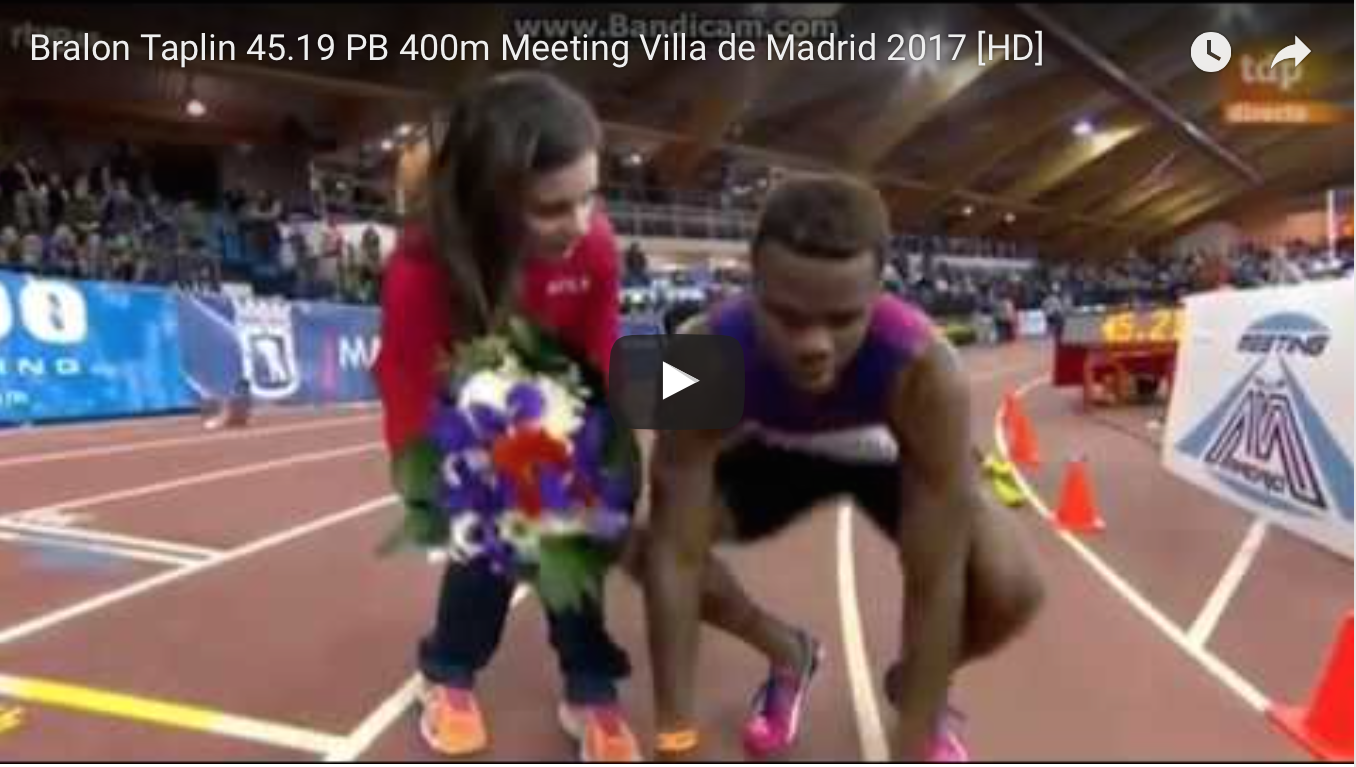 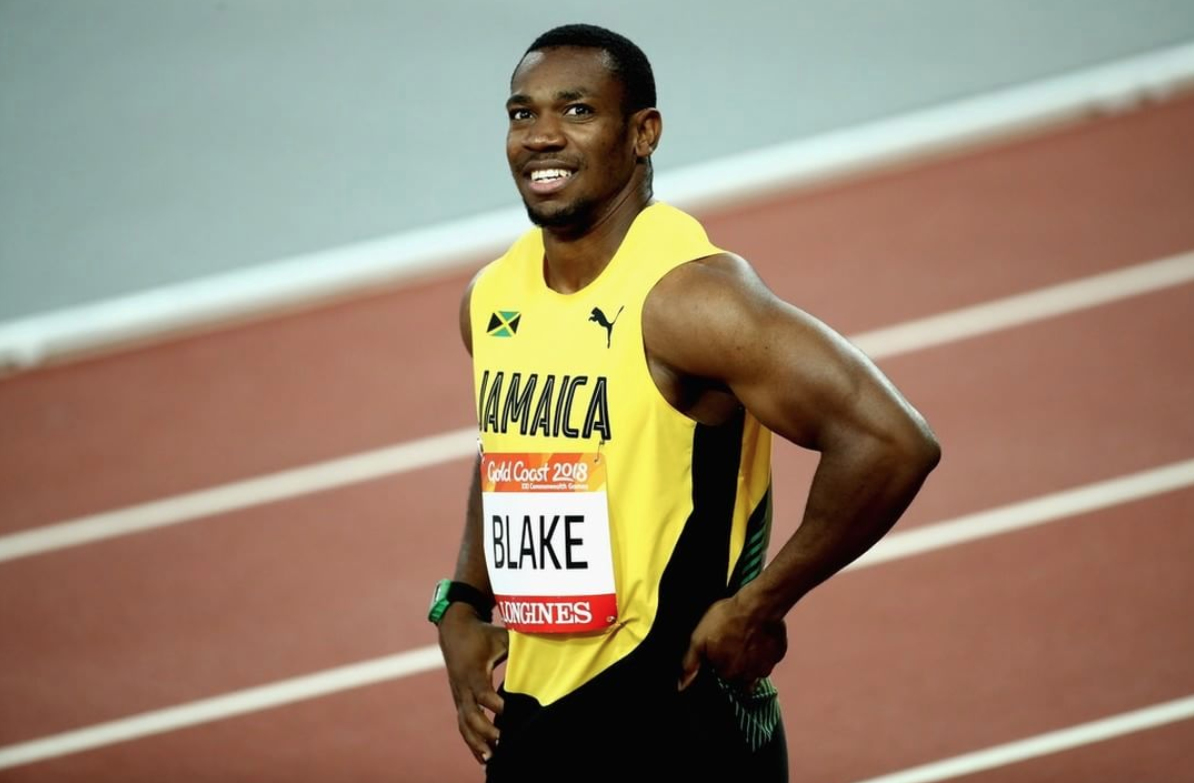