Merritt, the Beijing 2008 400m champion, will be running the 200m at the Truman Bodden Sports Complex.

“I feel good going into this weekend. It’s a non-championships year so I plan to keep in shape and healthy throughout the year,” said the Beijing 2008 and Rio 2016 Olympic Games mile relay gold medallist.

“Haven’t been to Cayman in years so looking forward to competing in front of the fans there,” continued the Berlin 2009 and Moscow 2013 World 400m champion.

Merritt, who also won gold in the 4x400m at six consecutive World Championships between 2005 and 2015, is targeting a good time.

“I’m hoping to run in the low 20-point and have a well-executed race,” said the man who has won 15 gold, 3 silver and 1 bronze medal for the USA at all major championships.

The 6th fastest man ever at 43.65 offered up this advice for 18-year-old Jamal Walton of the Cayman Islands, who is competing in the 400 meters at the event.

“I would tell Jamal Walton who will be going to college, to study hard and know education is the key,” advised Merritt, the 2006 World Junior Championships gold medallist in the 400m, 4x100m and 4x400m.

Walton, who trains in the United States, graduated from high school in South Florida and will continue his college career at Texas A&M. He ran 44.99 and made it to the semifinals of the World Championships in London

“I would also tell him to stay focus, pick his friends wisely and learn all he can on and off the track,” Merritt concluded.

Merritt is one of only four men in history to have broken 20 seconds for the 200 metres and 44 seconds for the 400 metres, the other men being Michael Johnson, Isaac Makwala and Wayde Van Niekerk. 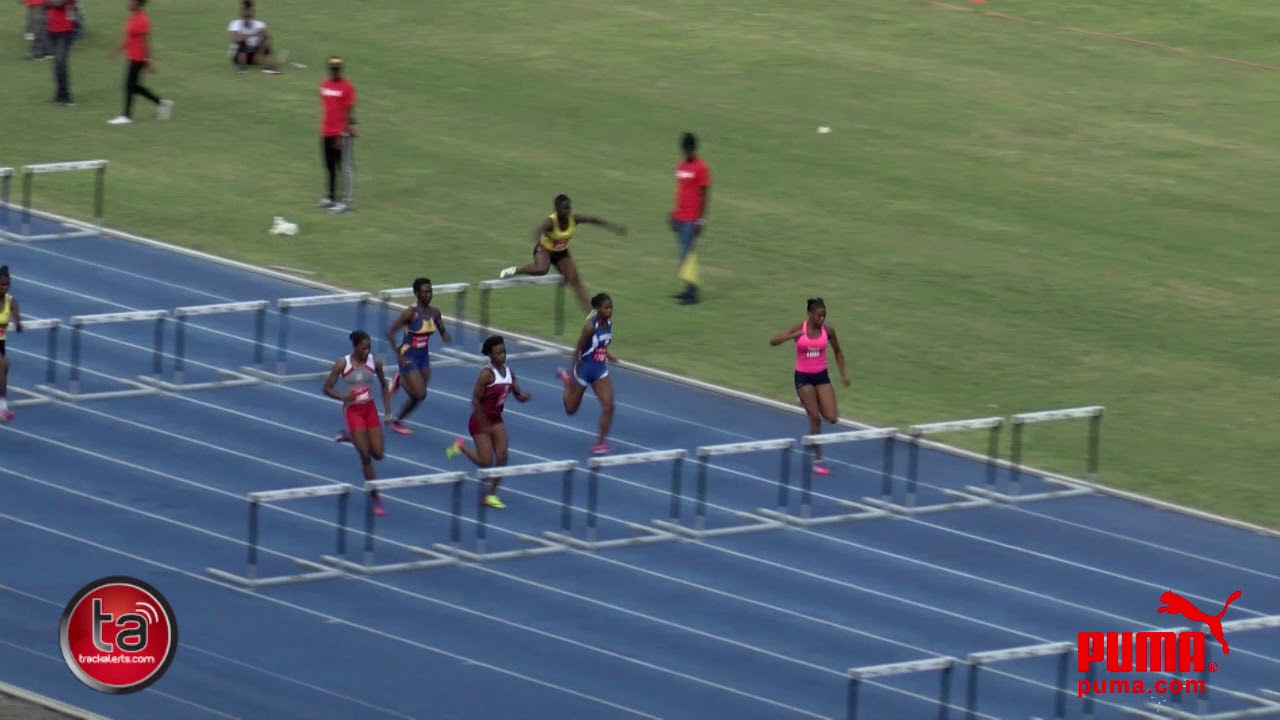