Baton Rouge, La. – Senior Tonea Marshall of the LSU track and field team was named the National Athlete of the Week by the U.S. Track & Field and Cross Country Coaches Association on Tuesday morning. Marshall became the third-fastest 60m hurdler in NCAA history on Saturday when she ran a 7.86 at the Corky Classic.

Marshall is the third-fastest performer with the fifth-fastest time in collegiate history. The collegiate record is owned by Brianna Rollins-McNeal of Clemson after she ran a 7.78 in 2013. Rollins-McNeal also has times of 7.79 and 7.82 to her name. The second-fastest performer in NCAA history is Virginia Powell of USC who ran a 7.84 in 2006. Marshall became the first collegian to go sub-7.87 since the 2013 indoor season.

“You can really tell Tonea has been locked in with her training,” head coach Dennis Shaver said. “You could see it start to come to fruition near the end of last season at the NCAA Championships and the NACAC Championships. She just carried that momentum over into fall training, and now she’s running really well.”

Marshall is the first LSU female track and field athlete to earn this honour since Tori Bliss did so in 2015. The LSU track and field team will be back in action this weekend in Albuquerque, N.M., with the MLK Collegiate Invitational. 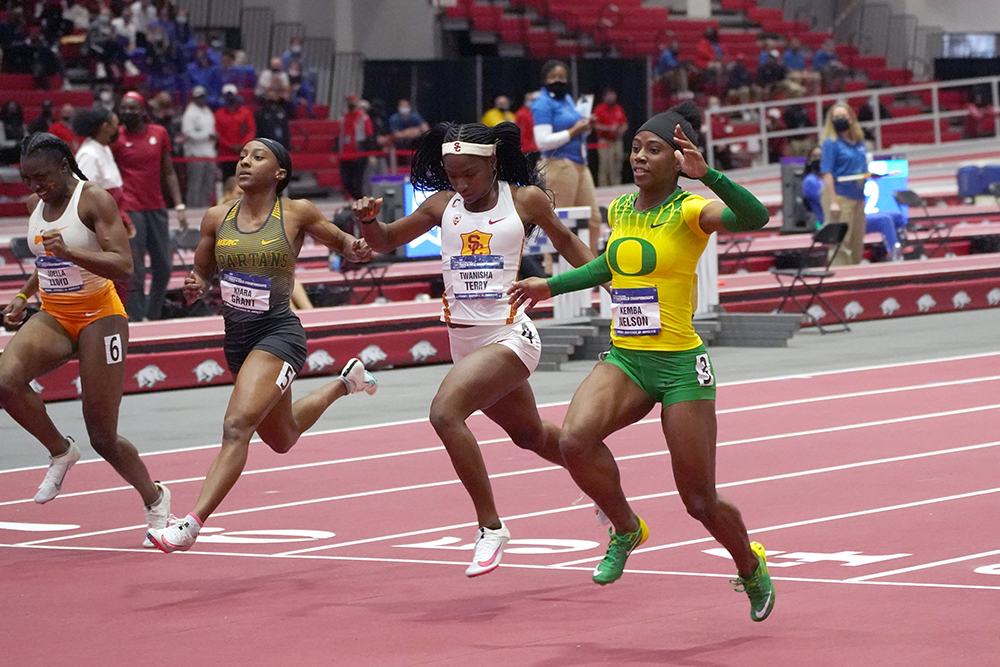 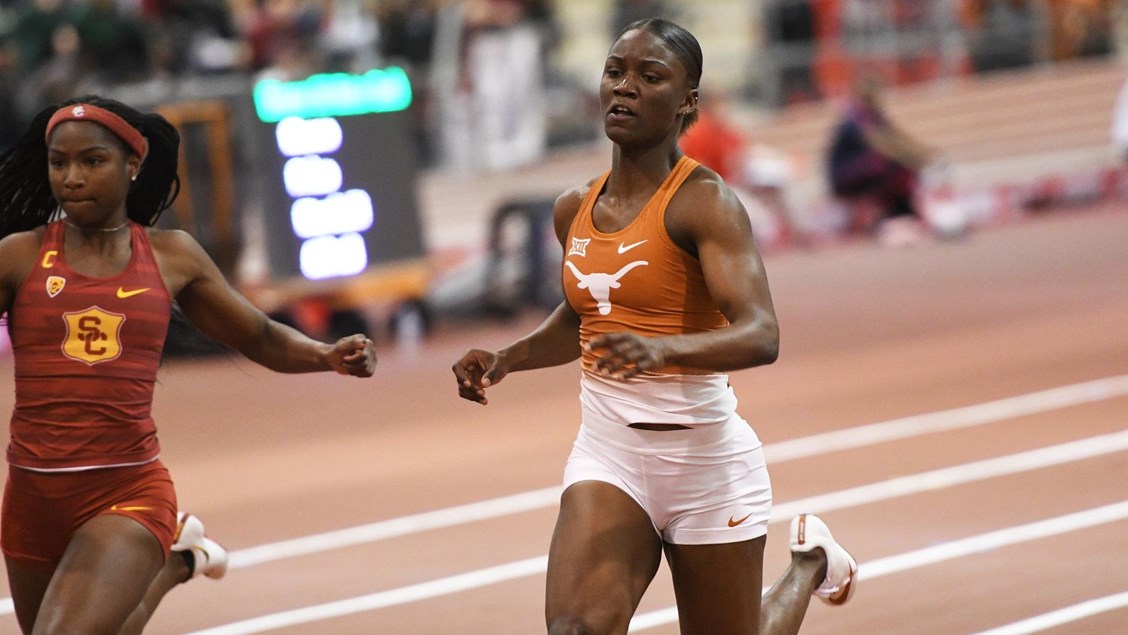 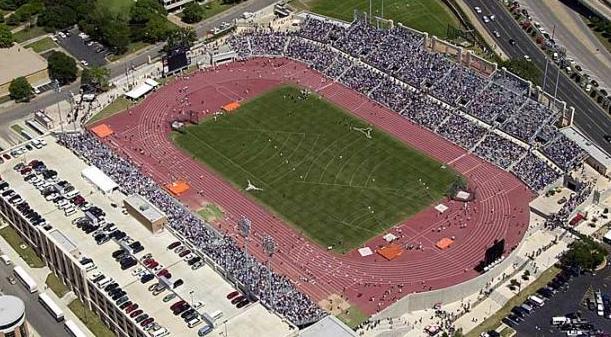