BATON ROUGE – The foundation of the LSU Track & Field program has been built on its success in the sprints and relays as the Tigers feature one of the more talented squads each year in their quest for a national championship.

This year’s squad will be no different as LSU’s sprint group is poised to score points at the NCAA Championships in each event ranging from the 100 meters, 200 meters and 400 meters to both the 4×100-meter and 4×400-meter relays.

Junior Aaron Ernest is a rising star in collegiate track and field after earning a trio of All-America honors in each of his first two seasons with the Tigers. He returns to the squad as a national championship contender in both the 100 meters and 200 meters while also leading LSU’s title-contending sprint relay team this season.

A former World Junior Championships silver medalist in both the 100 meters and 200 meters, Ernest is certainly one of the NCAA’s top returning short sprinters in the wake of another exceptional season with the Tigers a year ago.

He was crowned the SEC Indoor champion in the 200-meter dash while running an indoor personal record of 20.53 seconds in the conference final before earning his first career All-America honor in the event at the NCAA Indoor Championships. Ernest followed outdoors with a pair of All-America honors by taking seventh place in the 100-meter dash and leading the team to fourth place in the 4×100-meter relay at the NCAA Outdoor Championships.

Ernest sprinted to career-best times of 10.04 wind-aided in the 100 meters and 20.36 wind-legal in the 200 meters to continue his progression in his two seasons with the Tigers.

The Tigers return two other members of their All-American sprint relay team along with Ernest as senior Shermund Allsop and sophomore Nethaneel Mitchell-Blake give the Tigers what could be a title-contending relay team once again this spring. With former NCAA long jump champion Damar Forbes running the leadoff leg, Ernest ran the second leg, Mitchell-Blake ran the third leg and Allsop ran the anchor leg for the team that won the SEC Outdoor crown with a time of 38.98 and earned All-America honors with a seasonal-best time of 38.78 for fourth place at the national meet.

Mitchell-Blake was also an NCAA semifinalist in the 200 meters in his rookie season with the Tigers a year ago after running a best of 20.76 during the collegiate season. He then sprinted to a new PR of 20.62 in winning the silver medal in the event for Great Britain at the European Junior Championships last summer to wrap up his freshman campaign.

Mitchell-Blake is also sure to provide the Tigers with depth in the 4×400-meter relay with his exceptional range after running on the team at the SEC Indoor Championships a year ago.

The Tigers return a stable of 400-meter runners who look to score points for the squad in both the open quarter and mile relay, led by returning junior All-American Quincy Downing. The converted 800-meter runner blasted a lifetime PR of 45.87 for a 10th-place finish in the national semifinal of the 400 meters during the 2013 outdoor season while emerging as one of the nation’s top quartermilers. He earned All-America honors as the leadoff leg on LSU’s 4×400-meter relays at both the NCAA Indoor and NCAA Outdoor Championships.

Also returning to the mile relay pool are sophomores Darrell Bush and Cyril Grayson as the Tigers will push for All-America honors once again in 2014. Bush set a lifetime best of 46.15 as an NCAA quarterfinalist in the 400-meter dash, while Grayson ran his seasonal-best split of 45.99 on the third leg of LSU’s foursome at the NCAA Outdoor Championships a season ago.

The Tigers are excited to welcome a true emerging 400-meter talent in the United States as Morgan City, La., native Vernon Norwood has returned to his home state following a two-year stint at junior college power South Plains College in 2012 and 2013.

Also joining the program as a freshman is Class of 2013 recruit Tremayne Acy of Dallas, Texas, who signed with the Tigers last spring with personal bests of 10.41 in the 100 meters and 20.98 in the 200 meters during his prep career at DeSoto High School. 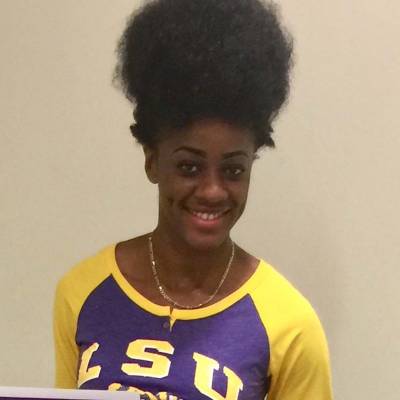 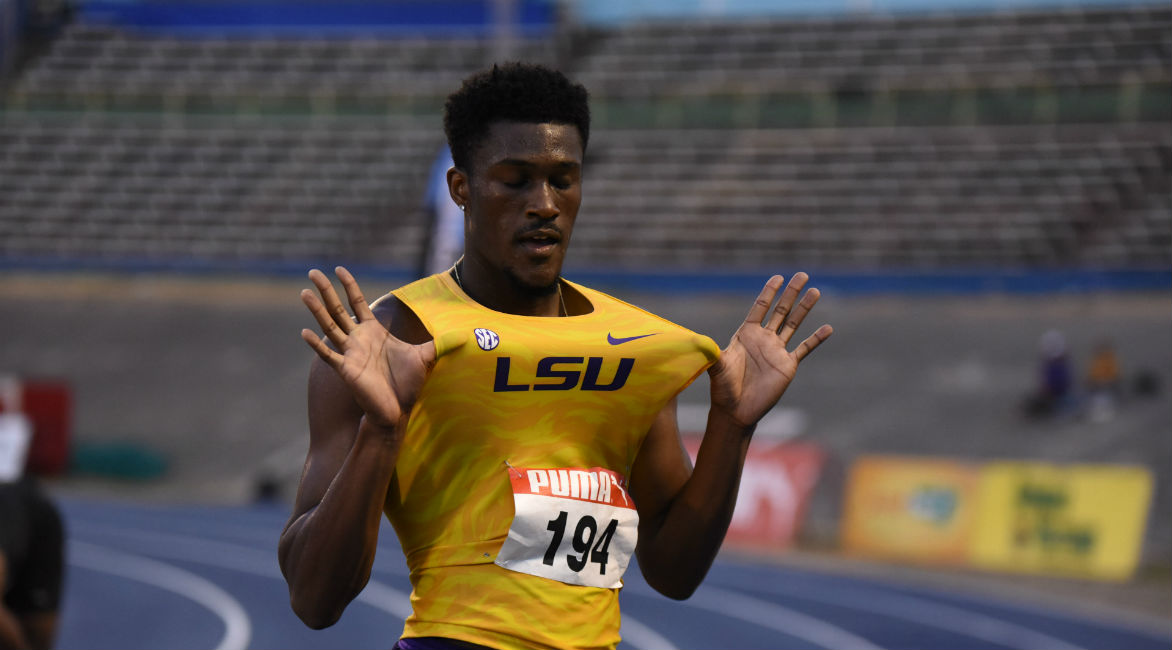