BATON ROUGE – The Lady Tigers have produced some of the nation’s leading performers in the middle distance events in recent years, and 2013 proved to be another banner season as NCAA champion Natoya Goule and All-American Charlene Lipsey were the nation’s top tandem in the 800 meters with their performance at the SEC and NCAA Championships.

Goule was arguably the top newcomer to the NCAA Division I ranks a year ago after she joined the LSU program following two successful seasons at South Plains College.

After finishing runner-up to Lipsey as the SEC Indoor silver medalist, Goule dominated a stacked field at the NCAA Indoor Championships in becoming the third Lady Tiger all-time to be crowned the NCAA Indoor champion in the women’s 800 meters after running her indoor best of 2 minutes, 2.00 seconds in the national final. She became the sixth-fastest 800-meter runner indoors in collegiate history with her gold-medal-winning performance.

Goule followed will an even more impressive outdoor season in which she won SEC Outdoor and NCAA Outdoor titles in the two-lap race while making history as the first LSU Lady Tiger in program history to sweep national championships in the 800 meters in the same season.

She followed the collegiate season by dropping her PR to 1:59.93 in earning the Jamaican title and making her debut at the IAAF World Championships in Athletics. Goule wrapped up her only season with the Lady Tigers as the school-record holder both indoors (2:02.00) and outdoors (1:59.93) and one of the program’s most decorated performers in the event.

Goule transferred to Clemson University in the 2013 fall semester after former LSU assistant head coach Mark Elliott was appointed the new director of track and field of the Atlantic Coast Conference program in July.

Lipsey also wrapped up her Lady Tiger career in 2013 as one of the most decorated 800-meter runners in the program’s storied history while earning a pair of All-America and All-SEC honors during her senior season. Lipsey left Baton Rouge as a three-time SEC champion and five-time All-American while running bests of 2:02.47 indoors and 2:01.40 outdoors.

A native of Hempstead, N.Y., Lipsey defended her SEC Indoor crown while claiming her third career conference title before winning the NCAA Indoor bronze medal for her most prolific indoor season as a Lady Tiger. She followed by finishing as the SEC Outdoor silver medalist and fourth-place finisher at the NCAA Outdoor Championships in her final race for LSU.

The Lady Tigers will also be without their most decorated long distance runner in history with the departure of SEC Indoor 5,000-meter champion Laura Carleton. Carleton, who also qualified for the 5,000-meter final at the NCAA Outdoor Championships, ran new school records of 16:11.58 indoors and 15:44.41 outdoors in the 5,000 meters and 34:01.65 in the 10,000 meters.

Among those who will lead LSU’s middle distance and distance groups in 2014 include a returning Andria Aguilar for her sophomore season with a lifetime personal record of 2:09.33 and incoming freshman Danielle Avery with a lifetime best of 2:12.84 in the 800 meters. 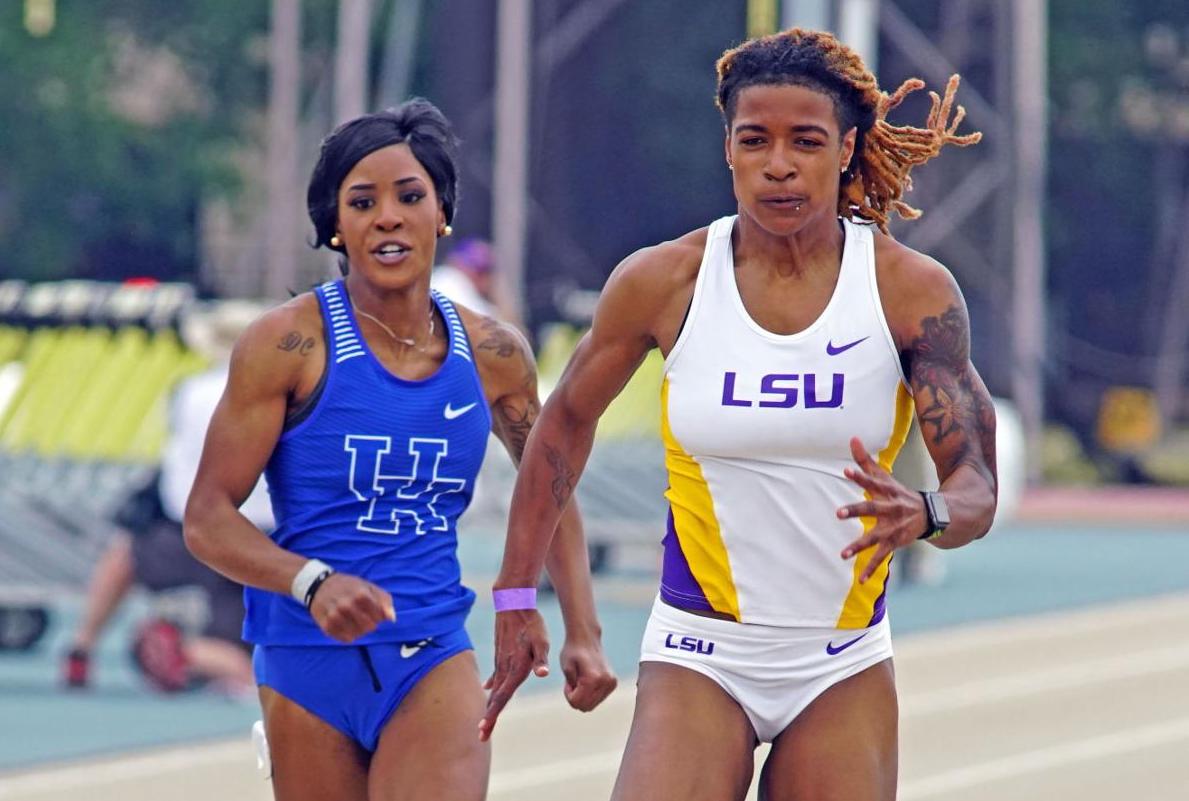 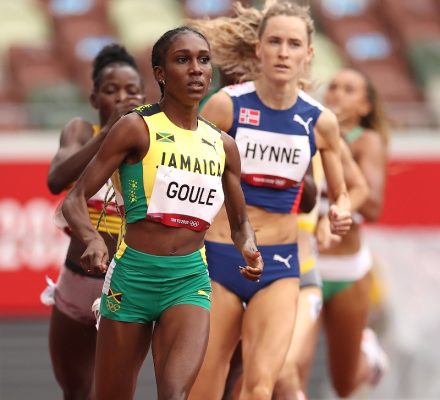