BATON ROUGE – The Lady Tigers have built the success of their program on developing the nation’s premier sprinters at the collegiate level year in and year out, and they will line up in 2015 with a developing team that features some of the NCAA’s top young talent returning from a season ago and a heralded class of recruits joining the program for the first time this spring.

Despite battling through an injury-plagued outdoor season in her debut with the Lady Tigers last spring, Jada Martin returns for her sophomore campaign with All-America aspirations as one of the nations’ top returning performers in both the 100 meters and 200 meters.

The Lithonia, Georgia, native was an NCAA quarterfinalist in the 100-meter dash while clocking a personal best of 11.35 seconds in the event in her debut season at the collegiate level. She was also an NCAA qualifier in the 200 meters during the 2014 season, clocking a wind-legal PR of 23.02 for the event along with a wind-aided best of 22.96 during the outdoor season.

Martin was also a leader of LSU’s relay teams throughout her freshman season while lining up as the third leg of the 4×100-meter relay and providing depth in the 4×400-meter relay on the campaign.

Martin followed her freshman season in 2014 by representing the United States in international competiion for the first time at the IAAF World Junior Championships last summer. That is where Martin was crowned a World Junior Champion as she helped lead Team USA to a gold-medal-winning run in the 4×100-meter relay while also earning a fifth-place finish in the 200-meter final.

Joining Martin in guiding the Lady Tigers into the NCAA final of the 4×100-meter relay was NCAA 100-meter semifinalist Rushell Harvey. Like Martin, the Houston native also returns for her sophomore season in the wake of a rookie campaign in which she advanced to the semifinal round of the 100-meter dash in her debut at the NCAA Division I Outdoor Track & Field Championships.

Harvey, who lined up as the second leg of LSU’s sprint relay squad in the championship season a year ago, ran seasonal-best wind-aided times of 11.46 in the 100 meters and 23.58 in the 200 meters for her first season in the purple and gold in 2014.

Also returning to the squad to provide depth in the sprints and relays in 2015 is NCAA 200-meter quarterfinalist Kiersten Duncan. The younger sister of Lady Tiger great Kimberlyn Duncan, Kiersten was a national qualifier in the 200-meter sprint in her first season with the Lady Tigers a year ago while posting seasonal bests of 11.70w and 23.40w as one of the team’s top performers in both sprint events.

Despite relying on youth to fill out its sprint relay pool this season, the Lady Tigers could be even stronger in the 4×100-meter relay than a year ago after recruiting two of the top sprint talents nationally in Louisiana natives Mikiah Brisco (Baton Rouge) and Aleia Hobbs (New Orleans).

Brisco is one of the most decorated track and field athletes in the history of Louisiana high school athletics as a 26-time state champion during her prep career at Baton Rouge Magnet High School. She signed with the Lady Tigers with PRs of 7.26 in the 60 meters, 11.55 in the 100 meters and 23.85w in the 200 meters as one of the top sprinters at the high school level in the United States.

Brisco’s 2014 season was highlighted by being crowned the New Balance Indoor Nationals Champion in the 60-meter dash when she clocked the No. 1-ranked prep time nationally at 7.26 during a heralded final season at Baton Rouge Magnet High School.

Hobbs is one of the state’s most decorated high school sprinters of all-time in her own right with 13 Louisiana state titles to her credit during her career at Eleanor McMain High School in New Orleans.

Like the short sprints, the Lady Tigers will also benefit this season from recruiting one of the elite prep talents nationally in the 400 meters to strengthen its sprint squad in 2015.

Dayton, Ohio, native Oksana Lawrence joins the program as a six-time Ohio state champion with her efforts at Meadowdale High School during her high school career. This former USATF National Junior Olympics silver medalist will not only line up in the 400-meter dash in her debut season at LSU, but she’ll provide a strong leg in the 4×400-meter relay with a personal best of 53.61 to her credit.

Joining Martin, Duncan and Lawrence in filling out the Lady Tigers’ 4×400-meter relay pool in the coming season will be a trio of 400-meter hurdlers as All-American Chanice Chase, NCAA quarterfinalist Bryiana Richardson and recruit Daeshon Gordon will lead the squad back into the nation’s elite in 2015. 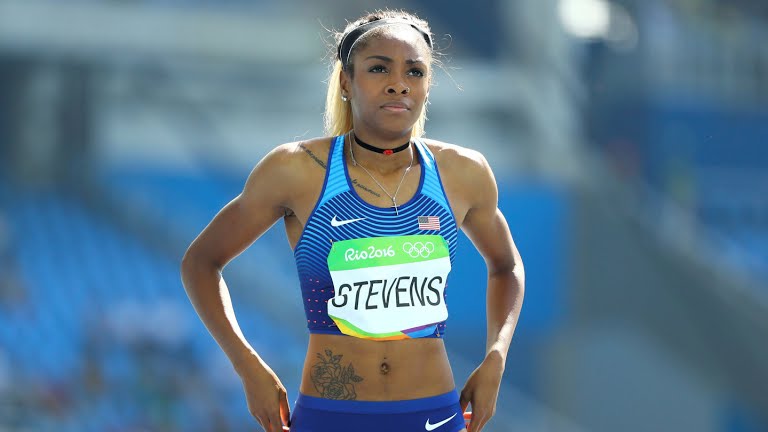 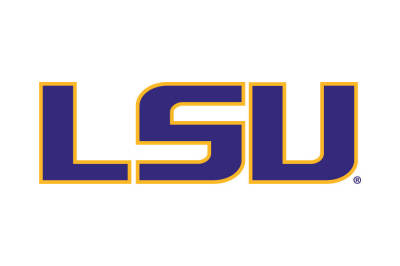 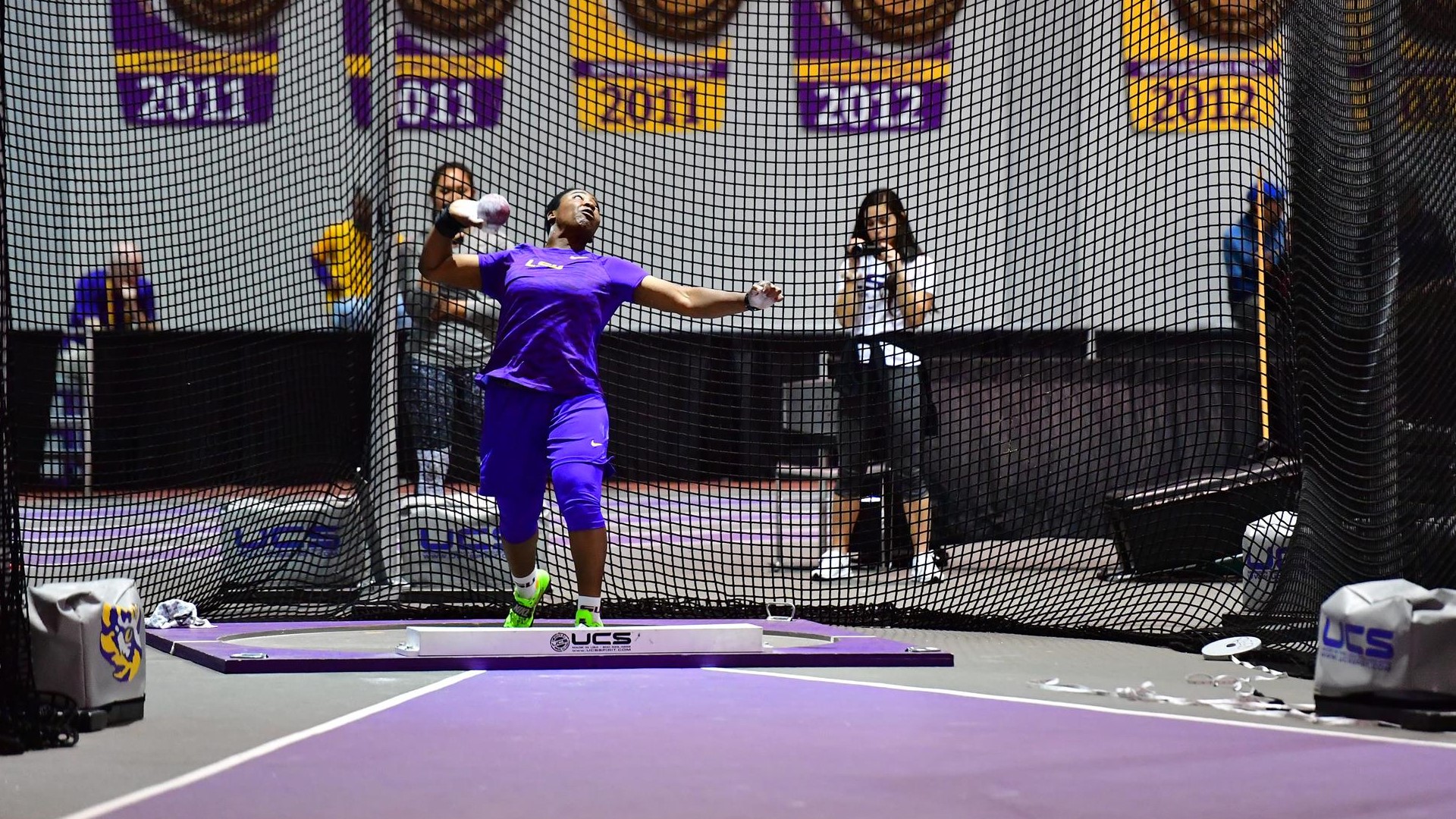