On his final run of the day, Andre pulled up with what he described as “a grab” in his right hamstring.

According to the release from his management company, “He was immediately diagnosed and treated by his medical team, and returned to the hotel, where treatment continued.”

“The next day, Andre received an Ultrasound scan at the Stratford Stadium, which was diagnosed as a grade I hamstring strain affecting the long head of the biceps femoris. The next day he flew to Munich to meet with Dr. Muller Wolfhart for further advice and potential treatment. Dr. Wolfhart diagnosed a grade II hamstring strain, and ruled out the possibility of Andre competing in The World Championships 2017 in London.”

“It is with great sadness that Doyle Management announces that Andre will be pulling out of these Championships and ending his 2017 track season.

“To say he is devastated is an understatement,” continued the release.

“The entire year this 100m race in London was my focus. I am really in the best shape of my life and was looking forward to competing against the best in the world. To not have this opportunity is unimaginable to me but it is the reality I am now faced with. I am sad to miss this chance but I am young and with treatment and rehabilitation I will be back and better than ever in the near future.” Said De Grasse. 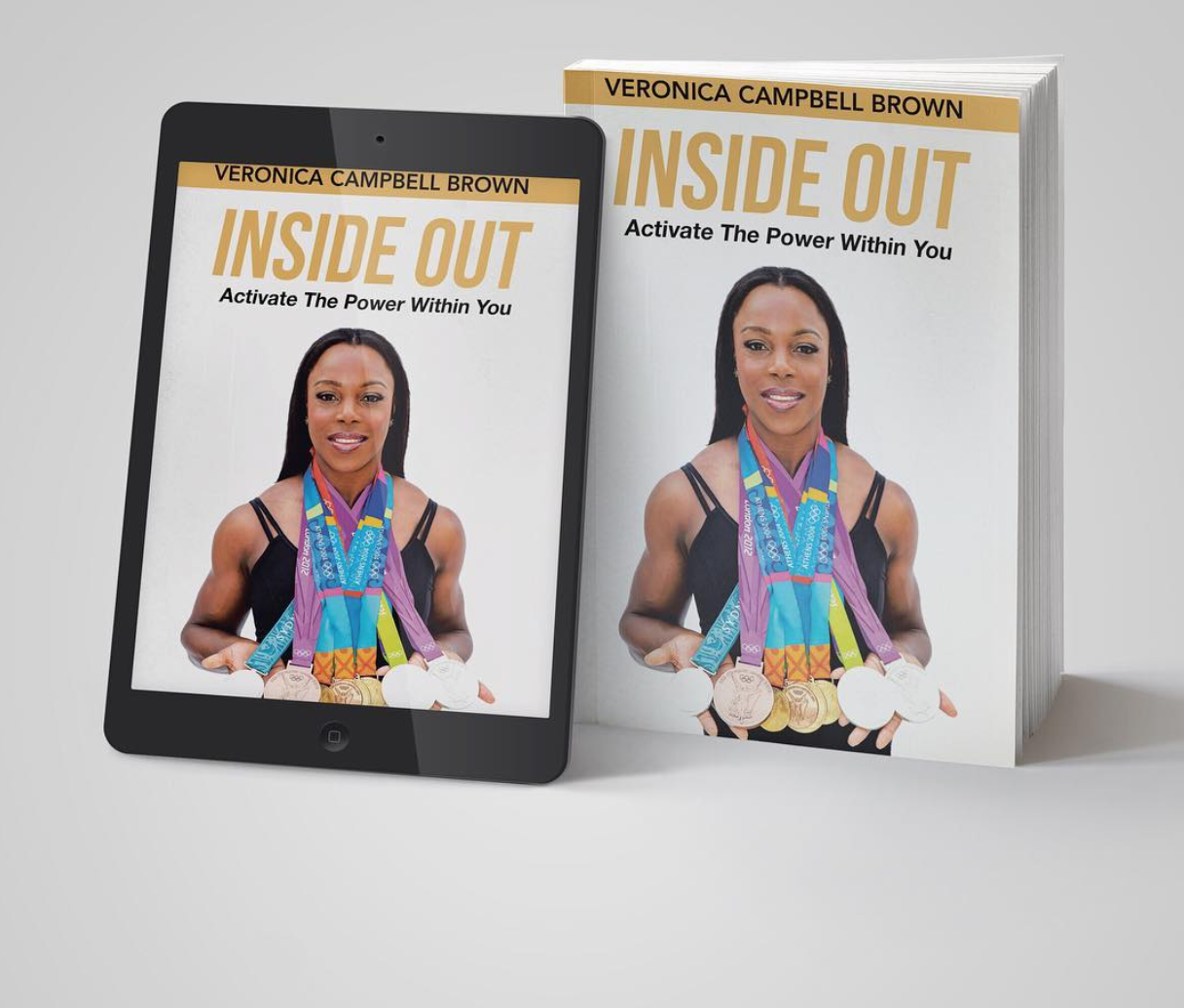 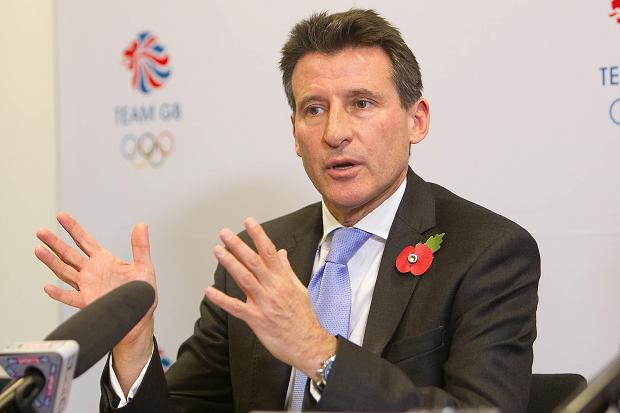