Ines Henriques of Portugal broke her own world record* with 4:05:56 to win the inaugural women’s world 50km title at the IAAF World Championships London 2017 on Sunday (13).

Henriques was joined by China’s Yin Hang throughout the first half of the race, passing 25 kilometres in 2:02:18, well inside the pace required to break the world record of 4:08:26 set by Henriques earlier this year.

Yin started to drift back through the field through the second half of the race while Henriques pushed on, passing 30 kilometres in 2:26:35 and 40 kilometres in 3:15:14, by which point her lead over Yin was one minute and 50 seconds.

Although her pace dropped over the final 10 kilometres, Henriques eventually crossed the finish line in 4:05:56. Not only did she secure a $60,000 winning cheque, she will also receive a $100,000 world record bonus, presented with the support of IAAF partner Toyota and subject to the usual ratification procedures. 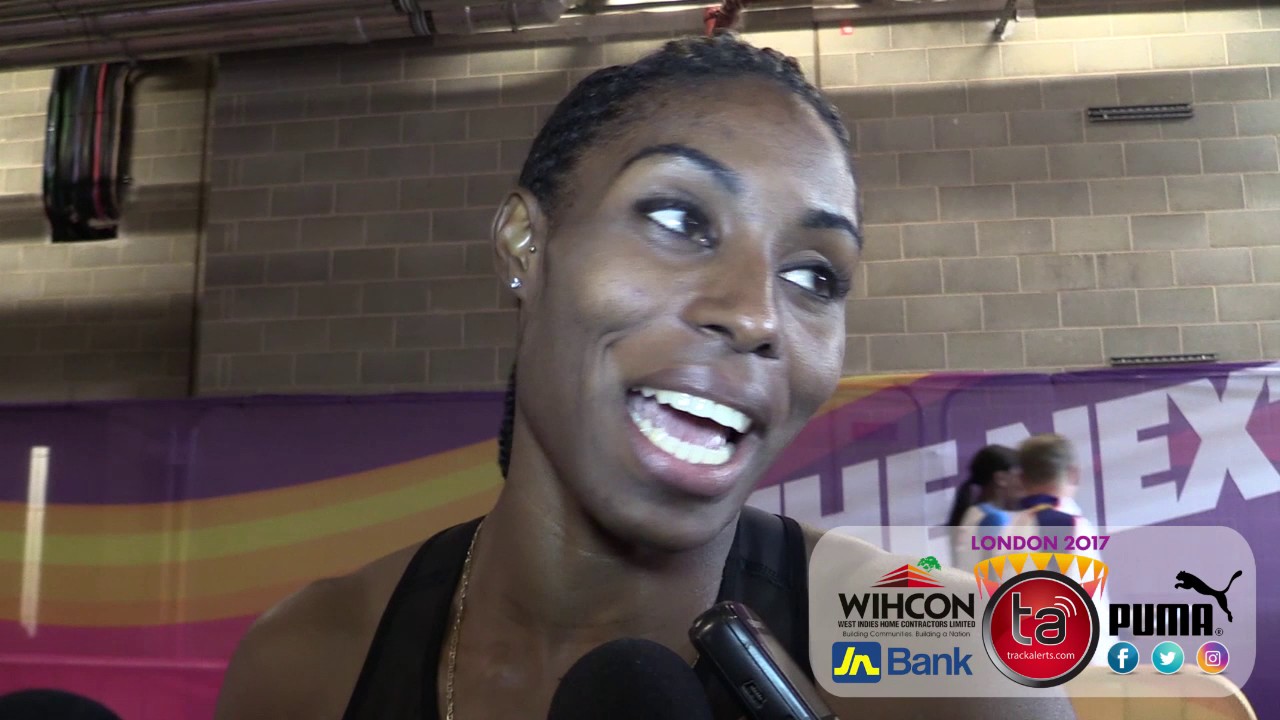 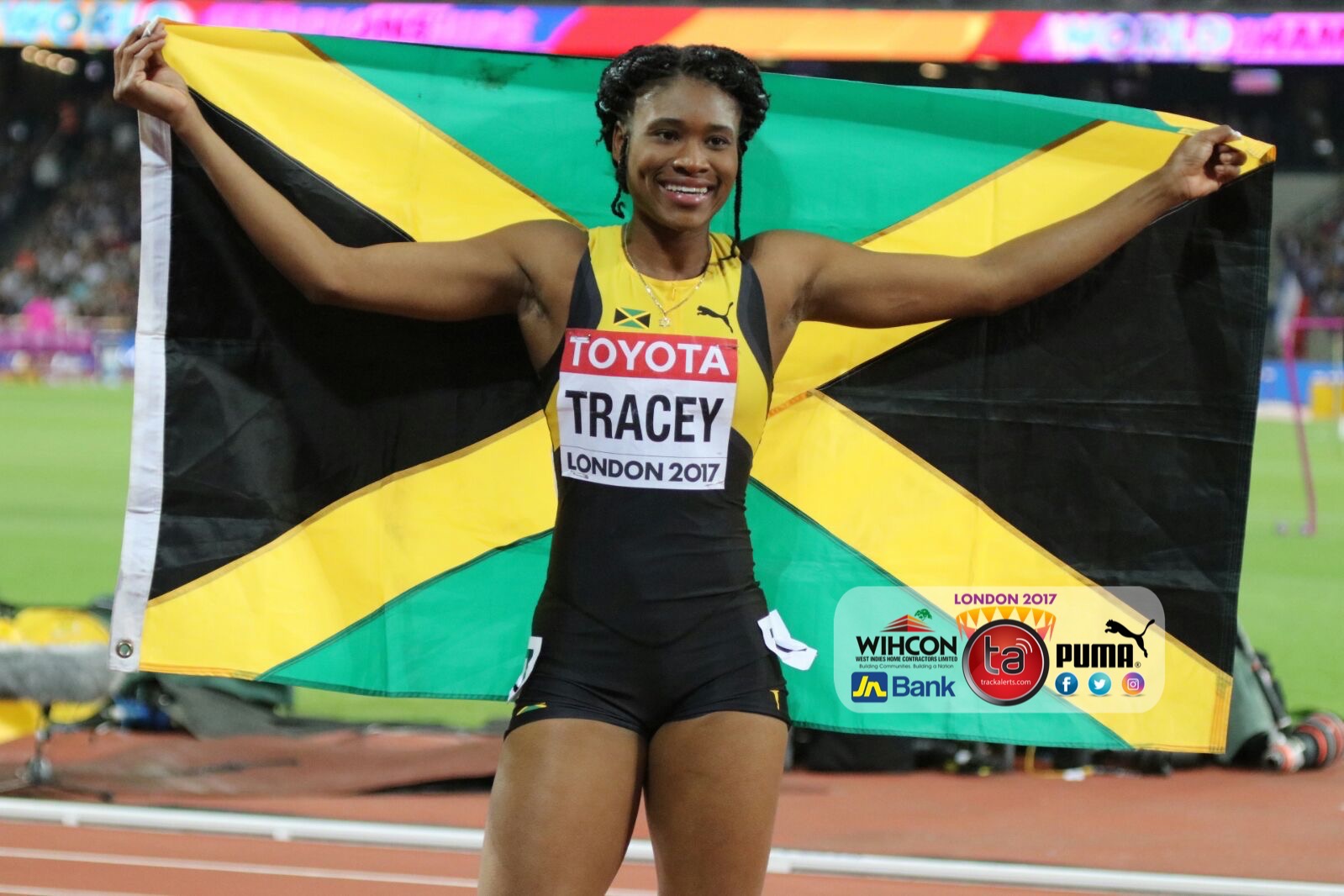 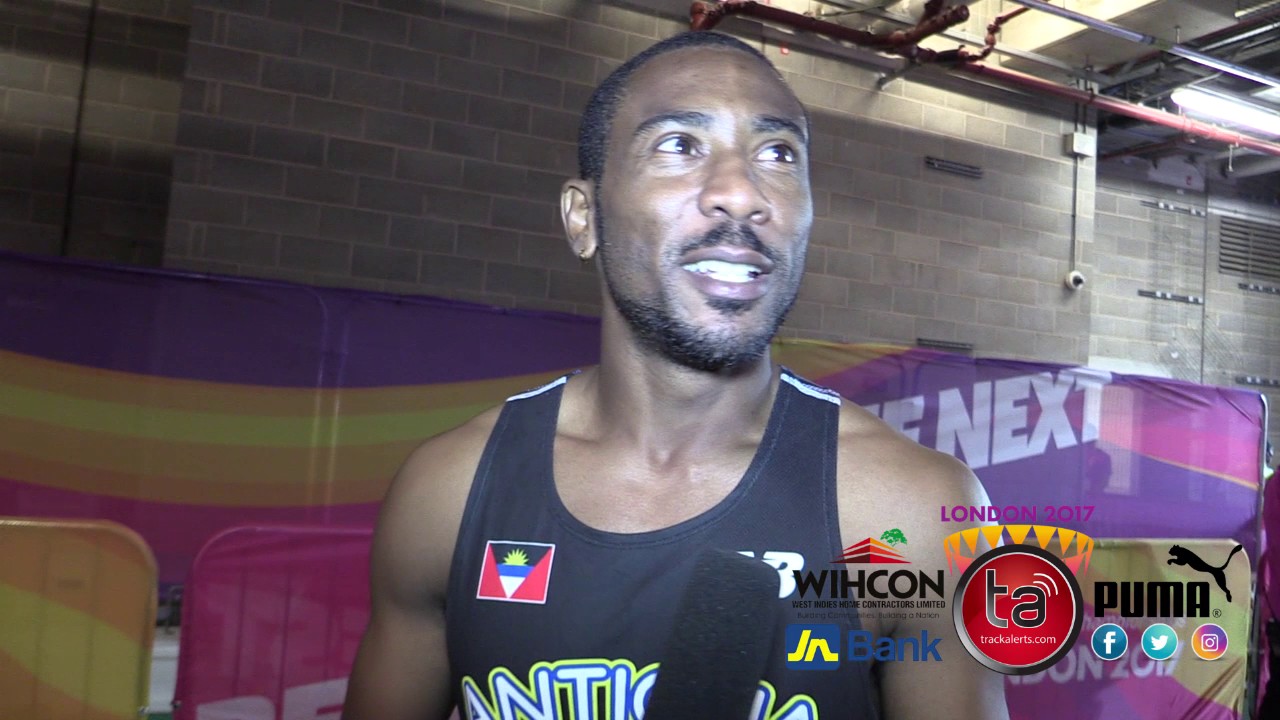