EUGENE, USA – In prelims action of the US Olympic Trials, Jenna Prandini led qualifying to the semifinals with a 22.72 (-2.0 wind) from the first prelim, while Tori Bowie followed in in 22.72 (+2.2) to claim the final prelim.

On recovering from the 400m and the condition of her ankle:
“I have more confidence in the ankle that it can withstand it. Nothing has really changed between the 4 and the 2. I just trying to see how it does on the curve.”

Olympic Trials 2012 winner Michael Tinsley cruised to a 49.15 400m hurdles semifinal win over a 49.20 from Ricky Babineaux. Johnny Dutch also posted a 49.20 in winning the second semifinal over a 49.28 from Kerron Clement.

Merritt, who won the 400m title on Sunday, produced the second fastest time ever in Trials history behind the meet record of 19.66 set by Michael Johnson in 1996. It’s also the fastest wind-legal time produced in the semifinal of the Olympic Trials, bettering a 20.00 set in 2004 by Shawn Crawford.

“That felt good, I executed well and I have a great team here to keep my body fresh. I’m not sure (about Rio) if I will do both, I’m just trying to take it a race at a time. I need to stay humble and grounded and get some rest,” said Merritt.

London 2012 Olympic silver medalist Jason Richardson cruised through the first prelim of the men’s 110-meter hurdles in 13.41, but it was Ronnie Ash with top time (13.39) coming from heat 2.

Thanks to our Ostrava correspondent, EME News. 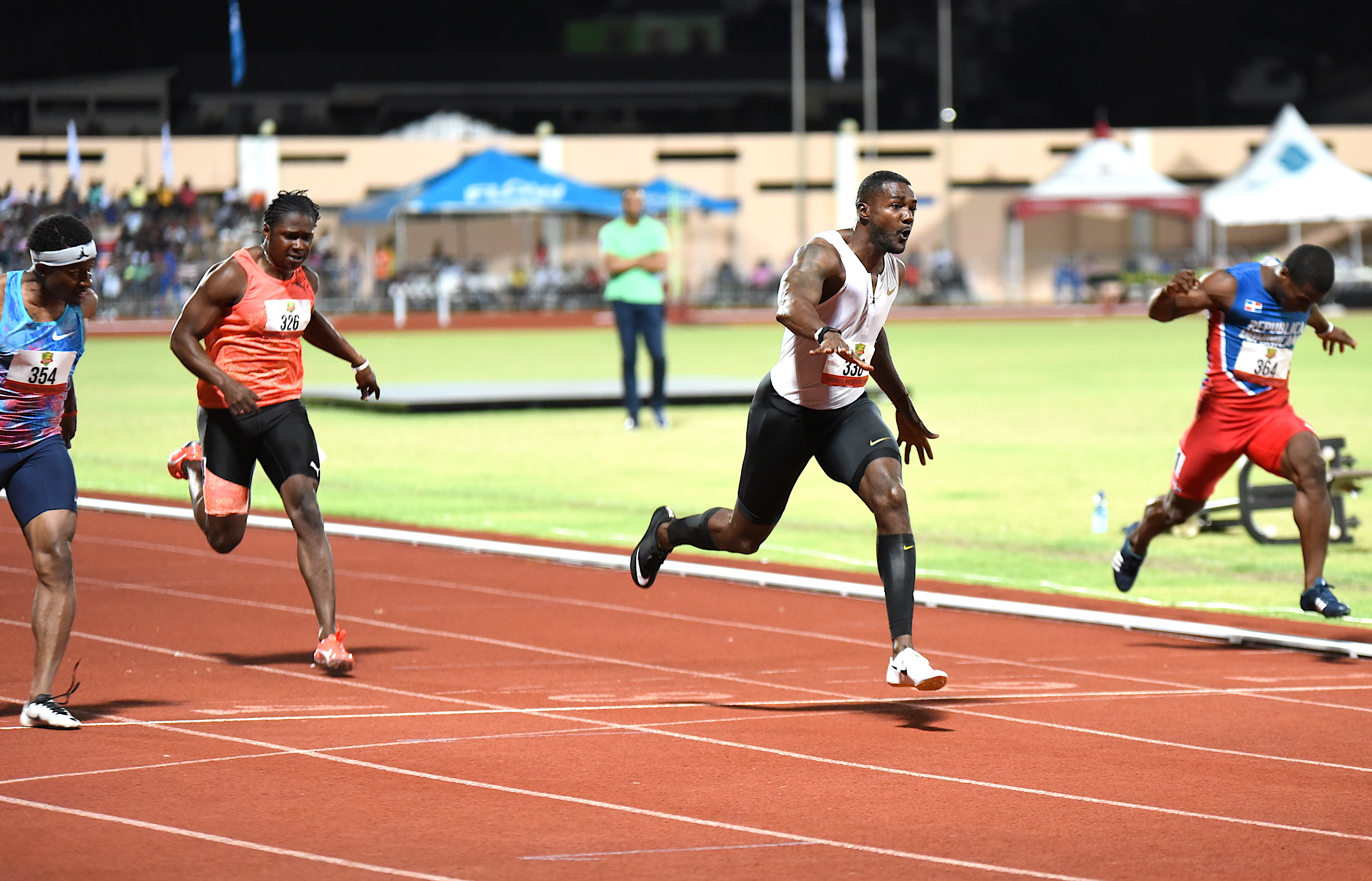