HERZOGENAURACH, Germany – PUMA today announced it has signed an endorsement deal with Commonwealth Games 400m hurdles champion Kaliese Spencer. The 28 year-old 400m hurdler will join PUMA’s roster of athletes as they prepare for the 2016 Olympic Games in Rio de Janeiro.

Kaliese has been at the top of the game for years, with an impressive and lengthy list of personal achievements.  Her 400m hurdles career highlights include gold at the World Junior Championships in 2006 and fourth place at the 2012 Olympics Games in London six years later. As the fastest performer in the world coming out of 2014, Spencer is only getting started; and will push for gold this summer.

With PUMA’s increasing brand focus on its female audience, with the launch of the SS16 Women’s Training Campaign, Spencer has joined forces with PUMA at an opportune time. Her on track performance and off track feminine style make her a great fit for the brand and women’s campaign.

Talking about the signing, Kaliese Spencer said, "I have known PUMA for many years throughout their partnership with the JAAA, I like them and their people; they are great support to have around, more like a family really," said Spencer, who will be managed by former Jamaican athlete Marvin Anderson.

"I am excited to be a part of PUMA as it increases its focus on women, and I hope that involving female athletes in the campaign will inspire young girls to hit the track. I look forward to doing great things with my new PUMA family," added the Cameron Blazers' athlete, whose 400m hurdles personal best is 52.79.

Pascal Rolling, Head of Sports Marketing, Running at PUMA added, “Kaliese is another great addition to PUMA as she embodies the brand’s distinctive attitude, especially through her determination to succeed. She has been competing internationally for 10 years now and is at the top of her game. This combined with her likeable nature and personality make her a perfect fit for PUMA.” 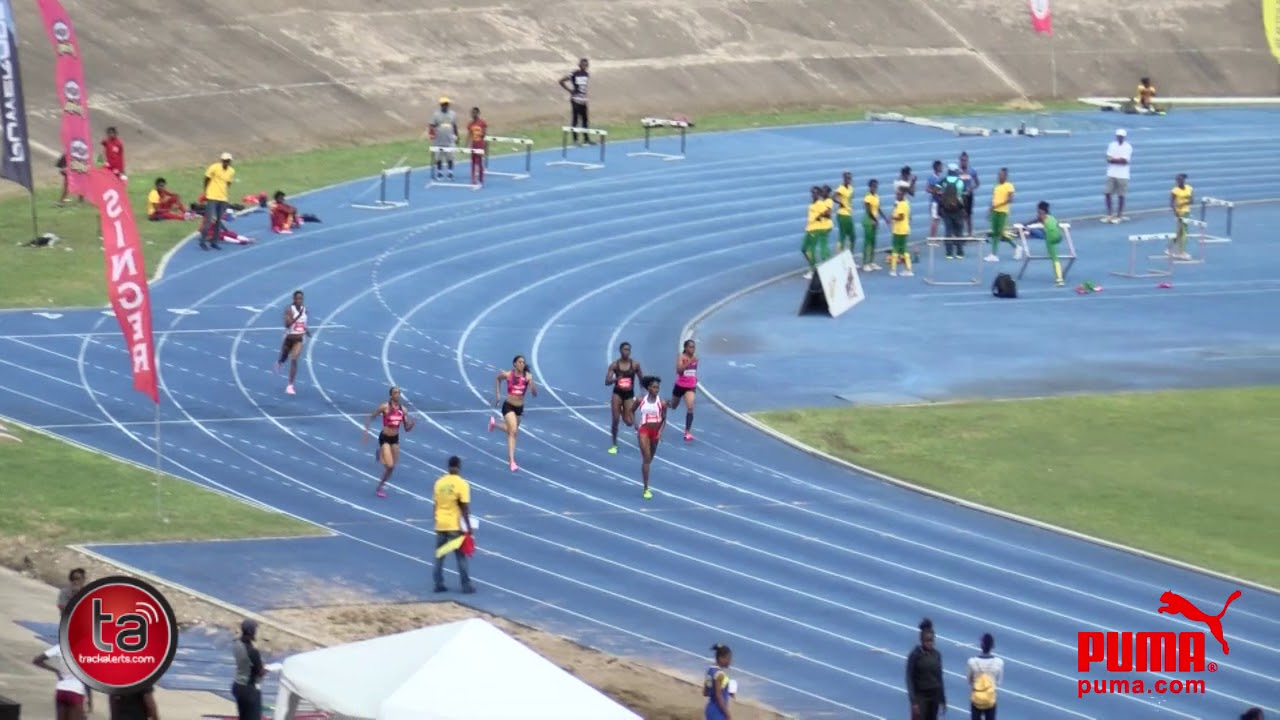