Representatives of the Caribbean Alliance Sports Journalists Association (CASJA) has filed an official complaint against what it has described as the poor treatment here at the 43rd Carifta Games underway in Fort-de-France, Martinique.

In a letter addressed to the President of the North American, Central American and Caribbean Athletics Association (NACAC), Victor Lopez and to the attention of other regional track and field officials, CASJA outlined a number of issues affecting the work of journalists covering the three-day meet.

The letter, which was sent by Michael Bascombe on behalf of the journalists, reiterated the call for a closer working relationship between the organisers of track and field meets and regional sports journalists.
Below is the letter sent to Mr Lopez.

On behalf of the Caribbean Sports Journalists, we beg your intervention and assistance for the media at the CARIFTA Games here in Martinique. We are aware of the many challenges faced by the organisers but least we request is for some assistance to the media since we are operating without a liaison.

On the first day, the media operated without results and relied on favours from a few officials including our ever reliant and friends of the media, Esther Maynard (Barbados) and ?Scott Hanley (St Kitts/Nevis) to get summarised results.

There was no official medal tally at the end of the first day, as is customary.
We are not allowed in the TIC and the attitude of some officials regarding queries is appalling and utterly aggressive.

In addition, the media is already sharing an "open" wifi connection with the general public at the stadium and it's impossible for even photographers and videographers to upload images and videos.
As was the case on the opening day, some media had to abandon duties at the stadium to return to the hotel at least to meet their deadlines.

Is there a possibility that at some stage of the proceedings and when there is a break in the schedule?on Sunday?that we could have a brief discussion with you since it's our hope that any future hosting of the Games will include adequate provisions for the media.

As was discussed in Moscow, on the margins of the NACAC Congress 2013, it's our hope that a media template will be adopted for use by future hosts of the Games.
With kind regards and on behalf of the Caribbean Sports Journalists. 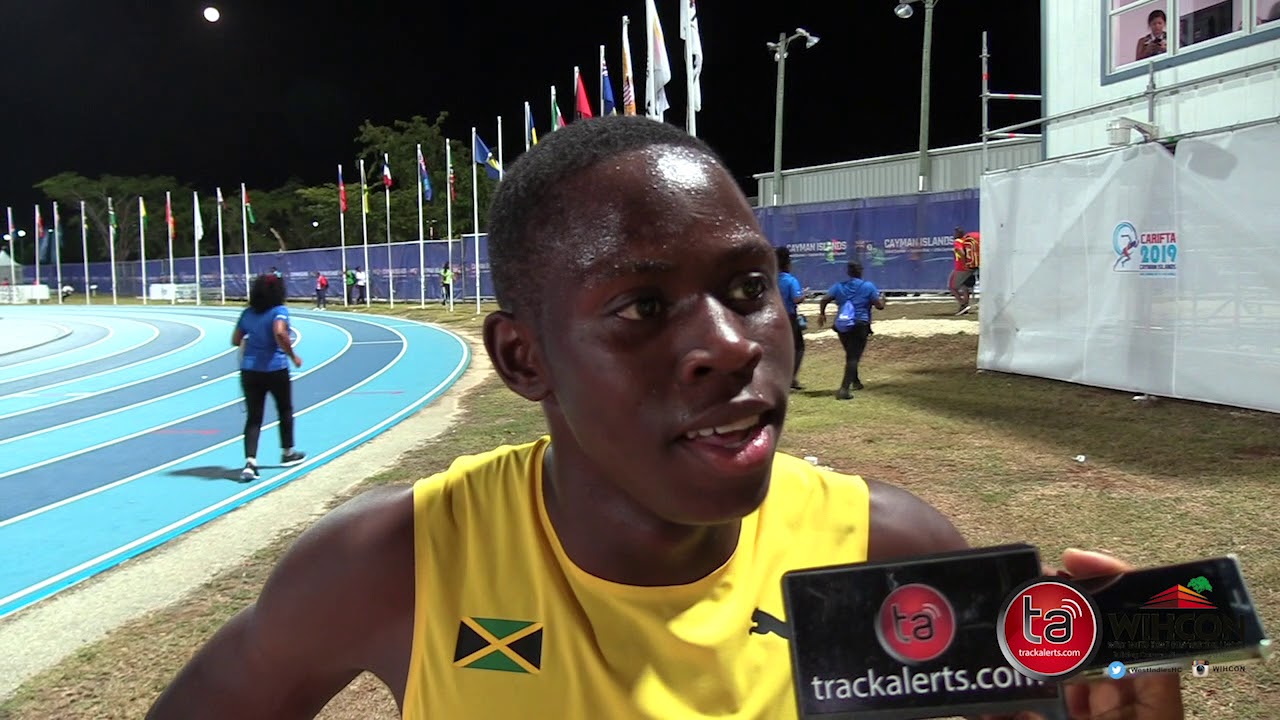 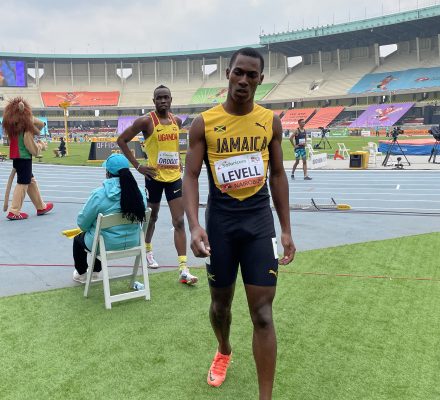