RIO DE JANEIRO, Brazil- Barbadian, Akela Jones, ended her quest for Caribbean glory in 20th spot in the women’s heptathlon on day three of the action at the João Havelange Olympic Stadium on Saturday (Aug 13).

Coming into the 800m – one of her weak events – the 2014 World Junior long jump champion was sixth overall. She started strongly but weakened at the beginning of the second lap and almost jogged across the line.

The 21 year old also missed out on her national record of 6371 set in 2015. She is now the second best placed Caribbean athlete in the event behind the then Diane Guthrie-Gresham of Jamaica who was 16th (6087 points) in Atlanta 20 years ago.

Another Jamaican Andrea Bruce was 14th in the Pentathlon in 1976 (Montreal.)

Great Britain’s Jessica Ennis-Hill failed to retain her Olympic heptathlon title, despite a season best 6675 points. She finished second behind Belgian Nafissatou Thiam, who ended with a national record 6810.

Ennis-Hill, 30, won the 800m – the final discipline of the competition – but it was not enough to overtake Thiam who won by 35 points. 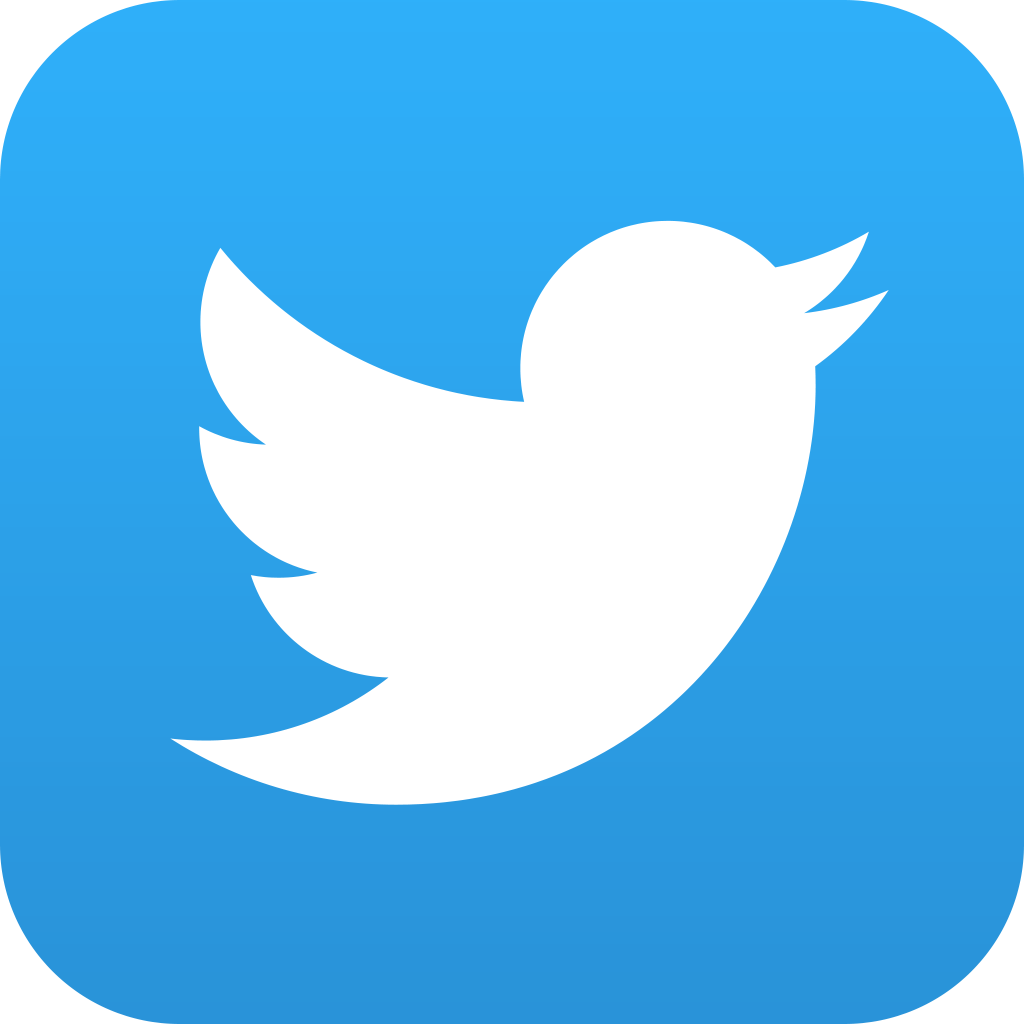