Though Grenadian, Kirani James, did not retain the men’s 400m title, he was more than happy to offer congratulations to the man who dethroned him, Wayde van Niekerk of South Africa.

The reigning world champion, won in a world record time of 43.03, relegating James to second.

“I am just happy to be part of the experience and part of history. Things like that don’t happen every day.”

James, who ran a season best 43.76 for second, said he had not predicted such a fast time.

“I was thinking the race would be around 43 mid,” added the Grenadian track and field hero, who in the last 10 metres went by American LaShawn Merritt, 43.85, also a season best for bronze.

The race, the fastest in Olympic Games history, also saw Trinidad and Tobago’s Machel Cedenio getting a new national record of 44.01.

“Wayde was in lane 8 and I wasn’t sure how he was going to gauge himself, because he really could not see anybody, but he just kept going and would not slow down. I think that is just incredible,” James, the Caribbean’s most successful quartermiler said.

The 2011 World champion added that making his country proud was his priority, as he was not ashamed of taking the silver.

“The main goal is to come out here and try to represent by country well. I am just happy I could get back on the podium after four years. Many guys who were around four years ago are not here now,” said James.

The 23-year-old added that the one lap race has become so competitive that he was wary of the seven other competitors in the race.

“To me, it shows how much the event is evolving and how guys are improving and you can’t take anybody for granted. We saw what happened today. Anybody could win and today the world record just fell. It was just incredible.” 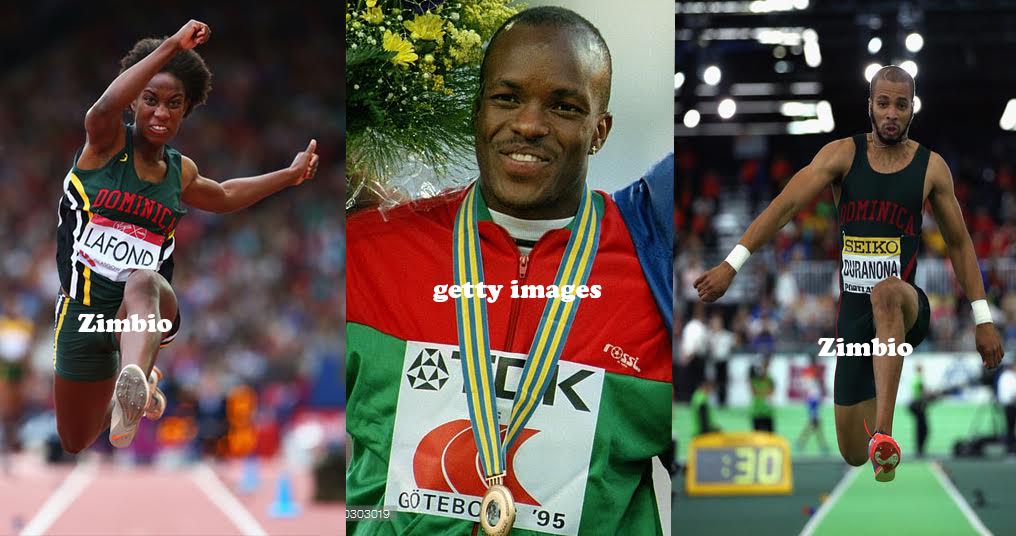 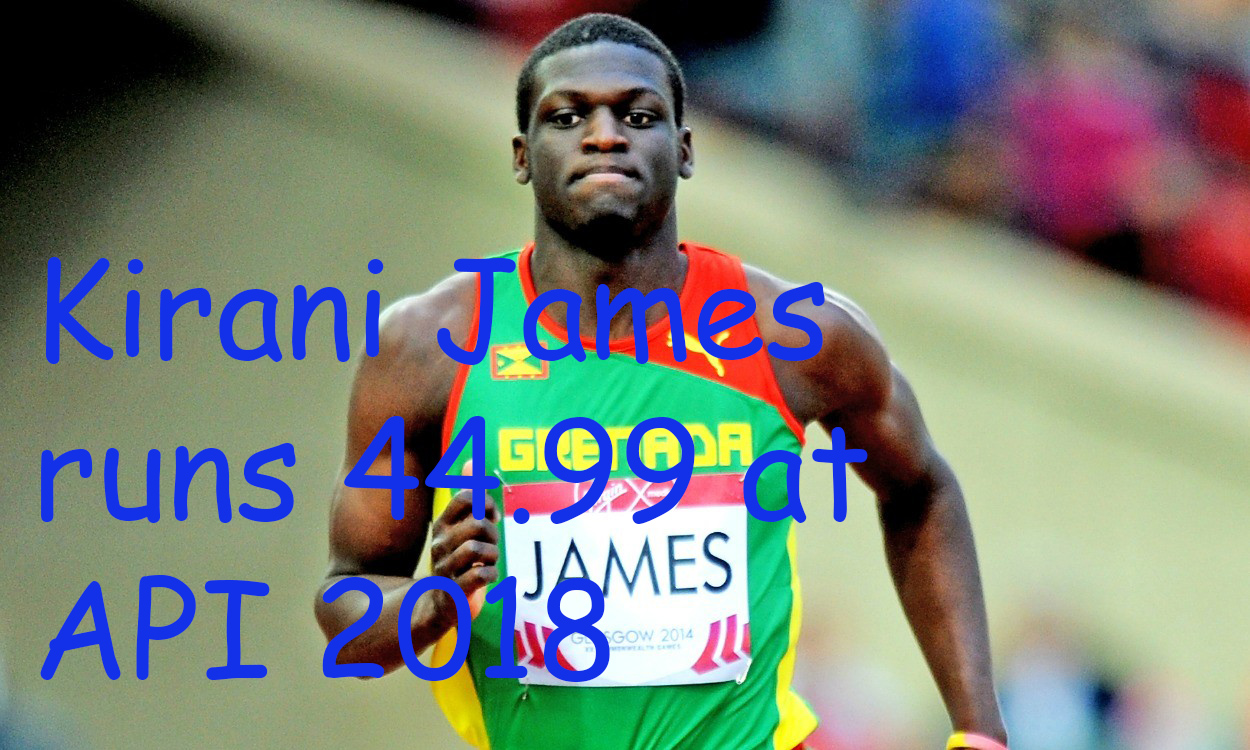