The lady Tigers were favored based off of their 44.02 qualifying time Thursday and did not disappoint.

The lineup included Shaw, Smith, Bahamian Dominique Bullock and Whyte, in that order, combined for a convincing 44.14secs win.

Freshmen Shaw blasted out of the blocks from lane six and started off the Tigers on pace par with the rest of the field, which would remain, even though the first exchange wasn’t perfect.

Whyte, inside on anchor, got the baton equal with Ashley Williams of GC Foster, but dominated the homestretch. The former St Jago standout ran down the pride of Holmwood Technical to hand Auburn University their first win in the event since 1993. 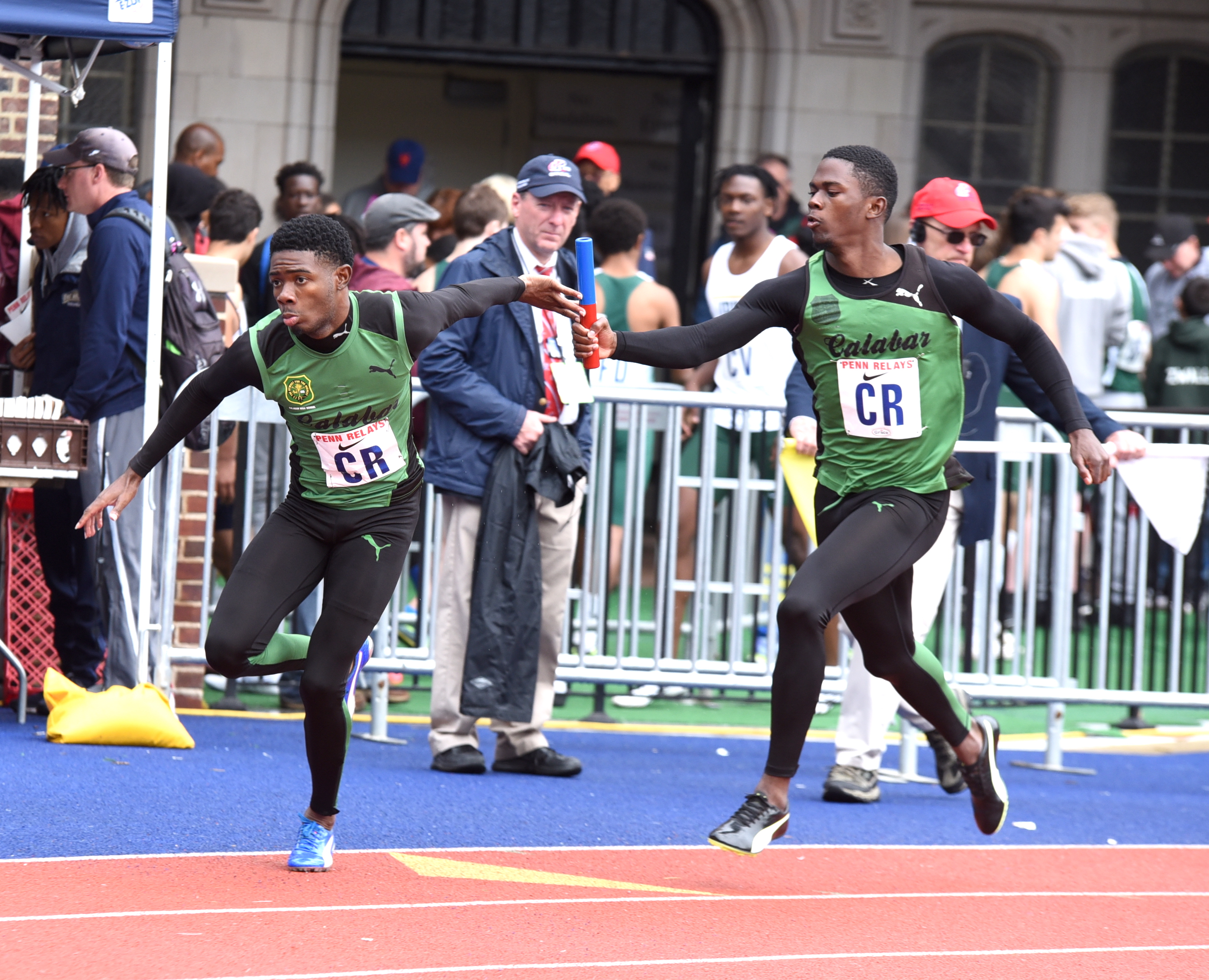 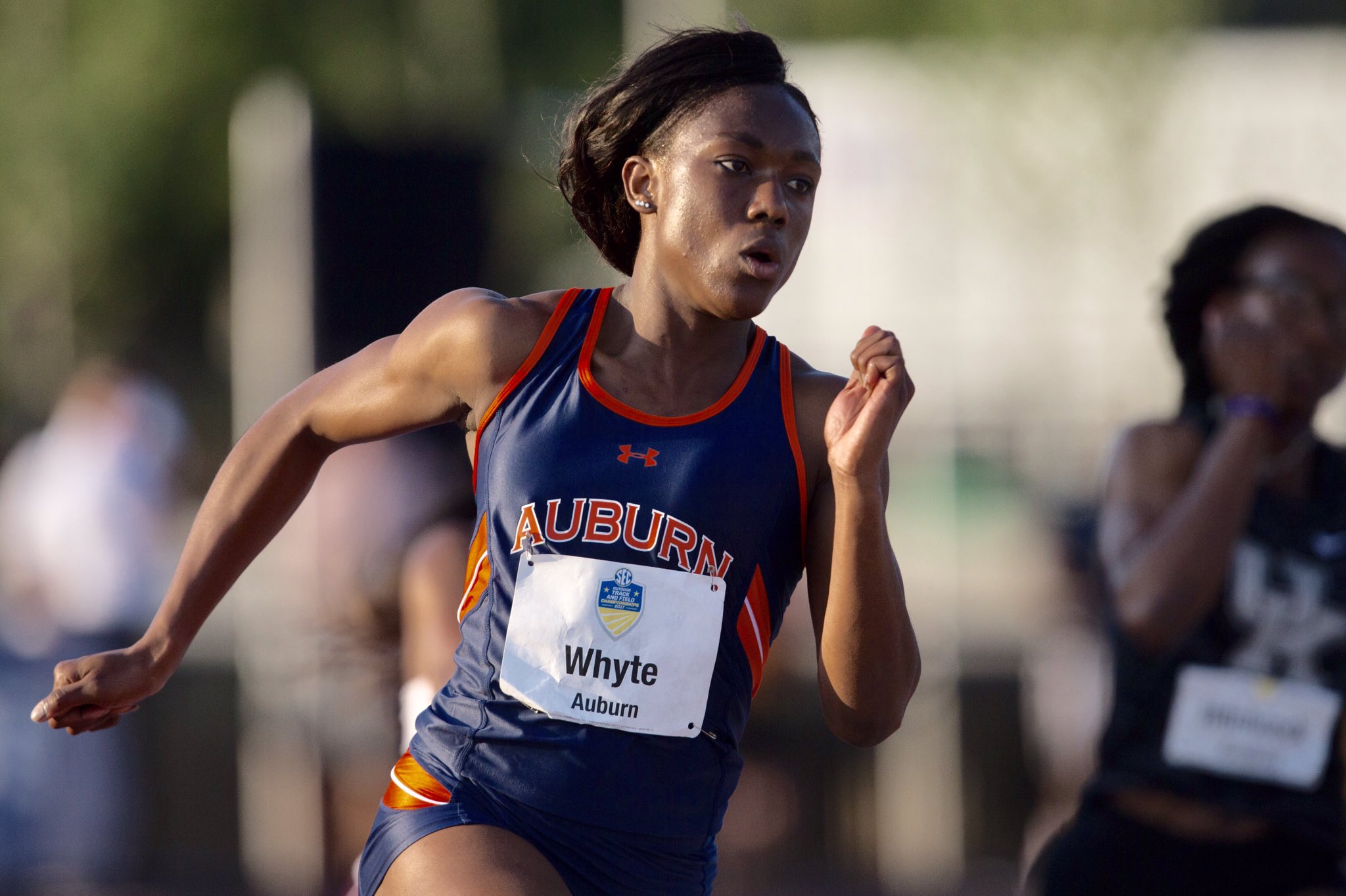