Jamaica’s Olympian Shevon Stoddard has married Jamie Nieto, who was paralyzed from neck down 15 months ago after a spinal cord injury.

The two tied the knot on July 22 at a church in San Diego where former high jumper Nieto was walking for the first time since paralyzed during a backflip accident. Stoddard won the bronze medal at the 2005 Central American and Caribbean Championships and finished fifth at the 2006 Commonwealth Games.

At the 2006 Central American and Caribbean Games, she won a silver medal in 4×400 metres relay. She also competed at the 2004 Olympic Games and the 2005 World Championships without reaching the final.. Nieto, 40, finished fourth in the men’s high jump at the 2004 Olympics in Athens and sixth at the 2012 Olympics in London. 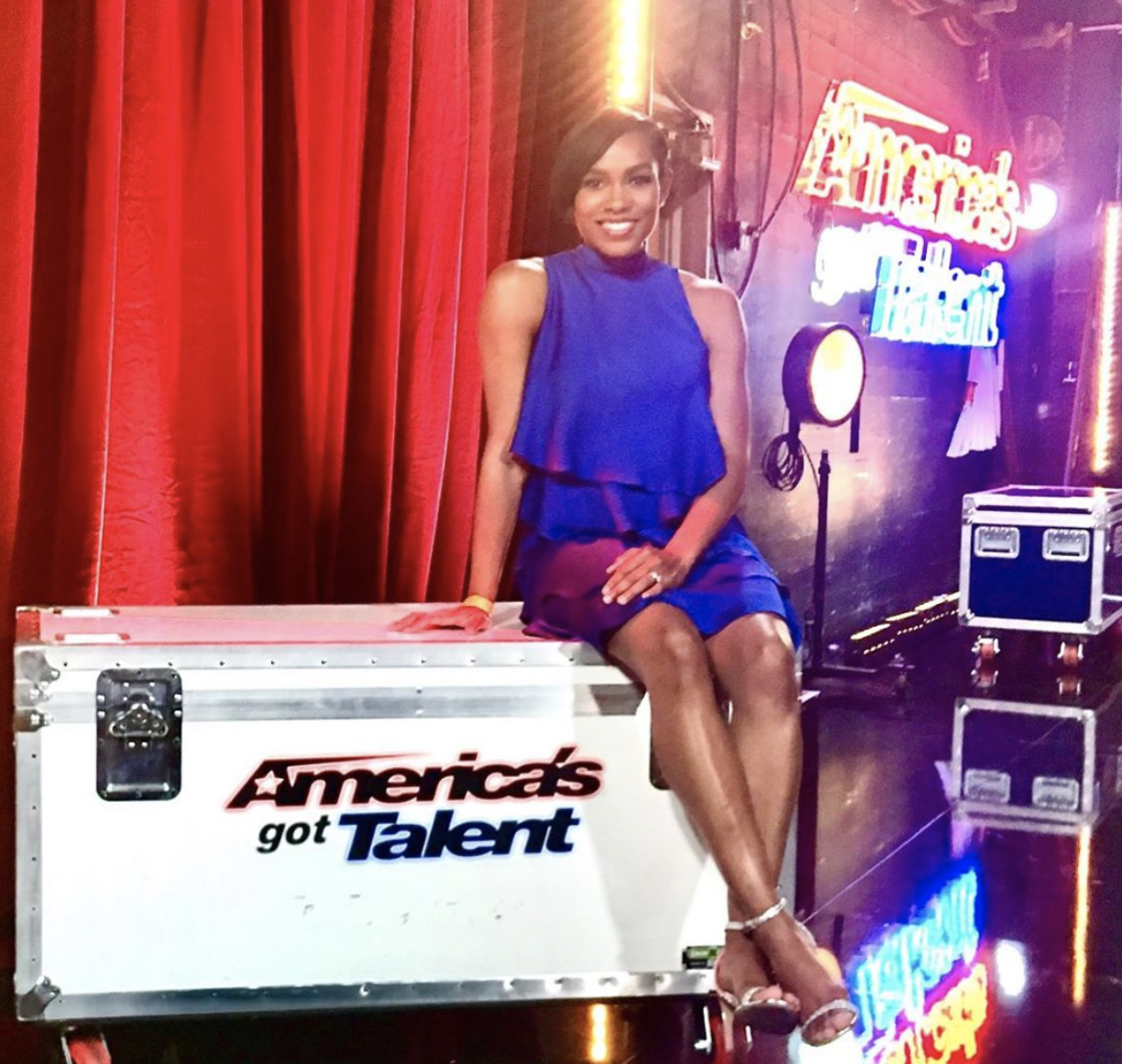 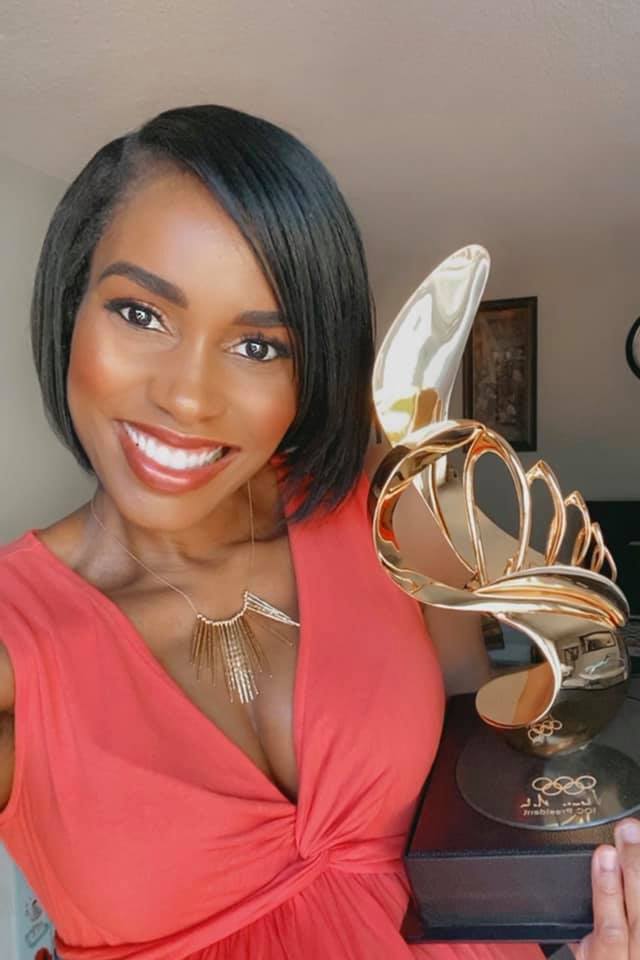