Young, formerly of Hydel, outshone the field to win the women’s 400m in 52.64secs. Young, who won the 800m at the 2020 Texas Tech Invitational, ran a well-timed race on the banked track to stamp her class.
Jania Martin, Young’s teammate, was left back in 53.59, which gave her third overall.

Syaira Richardson, also a teammate of Young, and the winner of heat 1, finished second overall in 53.28.

“Bryce and Charokee looked really good today,” Texas A&M Head coach Pat Henry said. “ Bryce is good enough to where he’s just kind of running away from the competition. It’s kind of a situation where it’s difficult for him to run much faster but I think he has more in the tank, as does Charokee. They’re both preparing well, running fast by themselves and that’s a good sign. You can see Syaira is ready to run fast but she doesn’t run fast until there’s really somebody to beat. The whole group is coming along and it was a good day.” 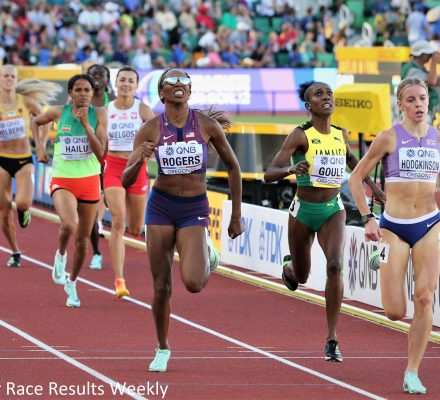 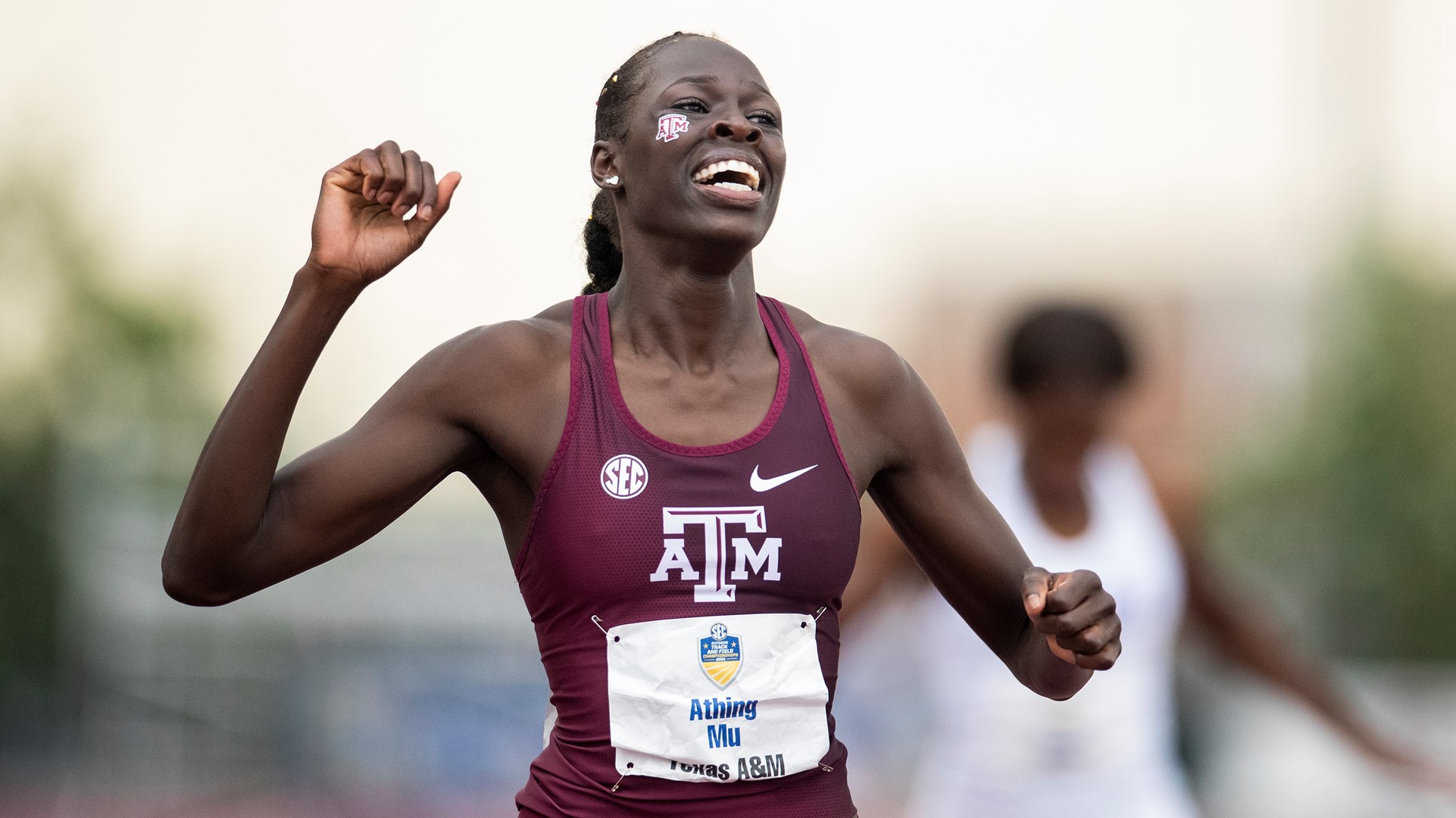