KINGSTON – The starting list for day two at the Jamaica Olympic Games Trails at the National Stadium in Kingston, on Friday.

Among the highlighted events on the schedule for Friday night are the finals of the men’s and women’s 100m, which should feature both Olympic champions, Usain Bolt and Shelly-Ann Fraser-Pryce.

The men’s and women’s 400m hurdles finals are also on the schedule for the second day, with both races seemingly wide open.

The final of the men’s 5000m, both men and women 1500m races, as well as the Discus for women final, are also events with titles up for grab…. See Jamaica Trials Day 2 Startlist Below>>>> 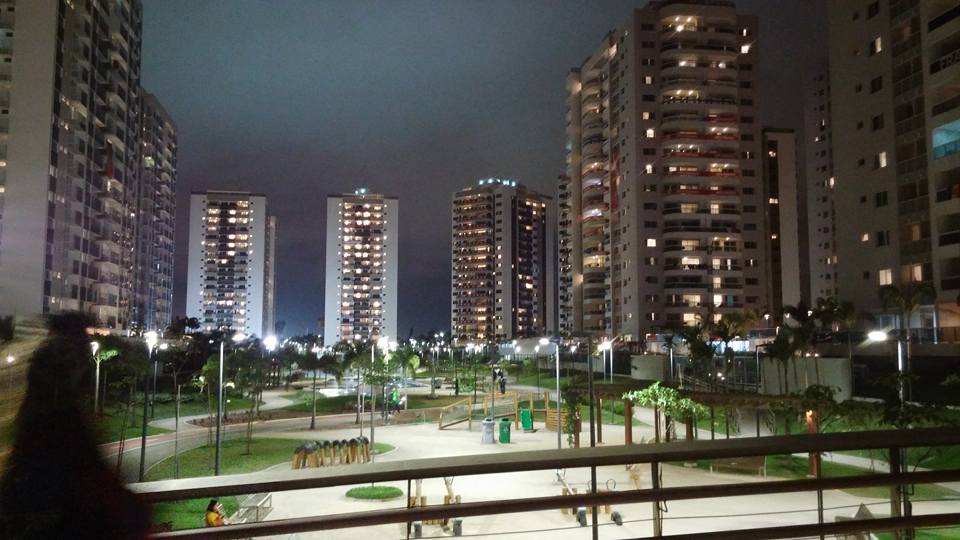