Dr. Warren Blake, president of the Jamaica Administrative Athletics Association (JAAA), wants his executive to reject proposal to removed all world records on the books before 2005.

The proposal, announced by European Athletics president, Svein Arne Hansen, calls for the rewriting of all athletics world records set prior to 2005.

Dr. Blake said he is personally against the proposal, which will be voted on by the IAAF Council this summer. 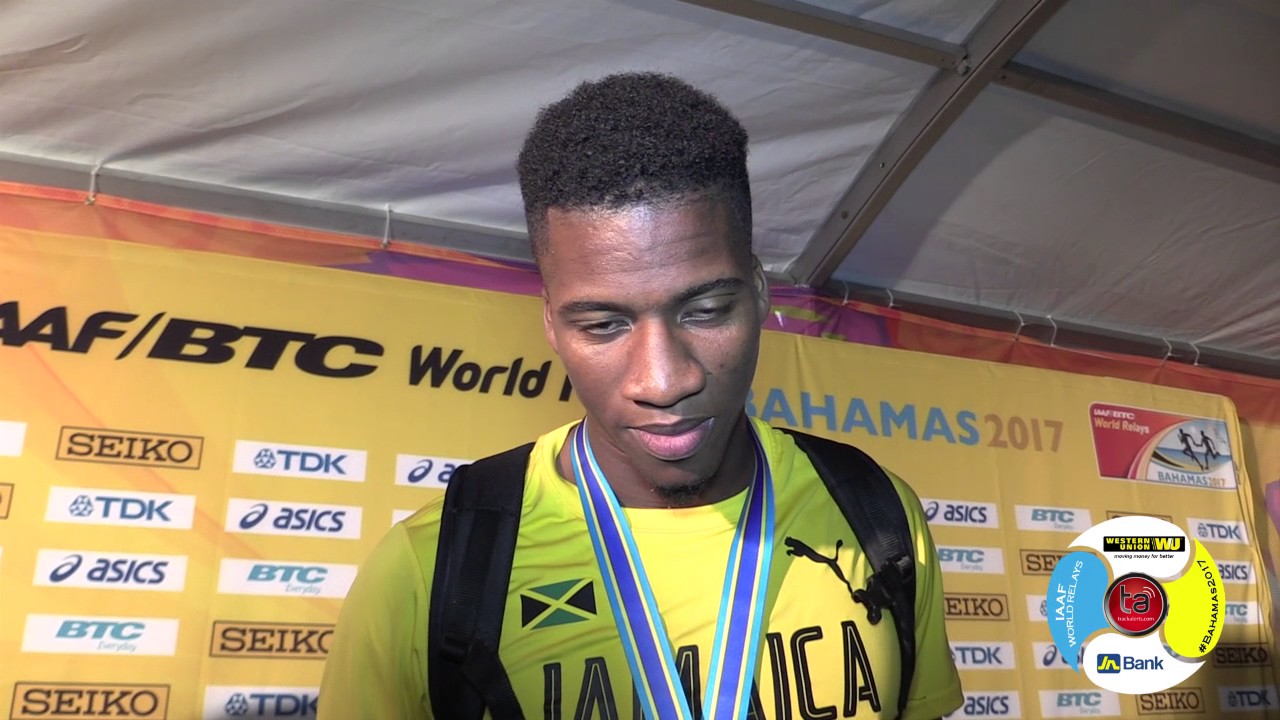