Viewed by many as a disgrace in Jamaica’s track and field circles, the red card shown to Yohan Blake for a false start in the men’s 100m final on Friday night, has now been explained by the local governing body, Jamaica Athletics Administrative Association (JAAA).

The release from the governing body admitted an error was made: “The Starters are pleased to clarify the error made when the wrong athlete was inadvertently charged for false starting at the JAAA National Senior Championships 100m men’s final due to a technical slipup.”

On the night in question, seven of the world’s best sprinters, minus world track and field king, Usain Bolt, were sent to their marks. Then, came the sound of the starter’s gun, immediately followed a second shot – false start!

The starter’s and his assistants converged, then checked with the computer system, and what followed was a red card shown to Yohan Blake, the 2011 world champion, who was waiting in lane four.

Blake protested, others in the field also joined in the protest, which prompted another check with the computer system. Even an angry fan rushed to the starter’s area in protest.

JAAA’s release continued: There was “An entitled review of the start (after the athletes’ protest suggested movement of the athlete in lane 1.) Checks were made to determine why lane 1 was not charged, and it was then discovered that blocks programmed for lane 1 were mistakenly placed in lane 4 and blocks for lane 4 placed in lane 1.”

“The original decision was therefore reversed since the athlete in lane 4 should not have been charged. As there was no electronic record of a false start in lane 1, it was decided to re-start the race due to the configuration anomaly, hence, no athlete was disqualified.”

Blake commented at the time when shown the red card, “to God be the glory, oh God, I said “father God” I saw the Olympics flash in front of me. I said no, I waited four years for this, I have been injured, I have been battered, and I just made it back and this is what the devil want to do, I said no.”

“The other guys came over and said Yohan keep calm, everything will be alright and I said I am going to leave it to God and that what I did, I just kept my composure,” he added.

The JAAA release also said: “It should be noted that it is not only a visual frontal movement that determines a false start. On the contrary, any motion by an athlete that does not include or result in the athlete’s foot/feet losing contact with the foot plate(s) of the starting blocks, or the athletes’ hand/hands losing contact with the ground, shall not be considered to be the commencement of the start. Such instances may, if applicable, be subject to a disciplinary warning or disqualification.” 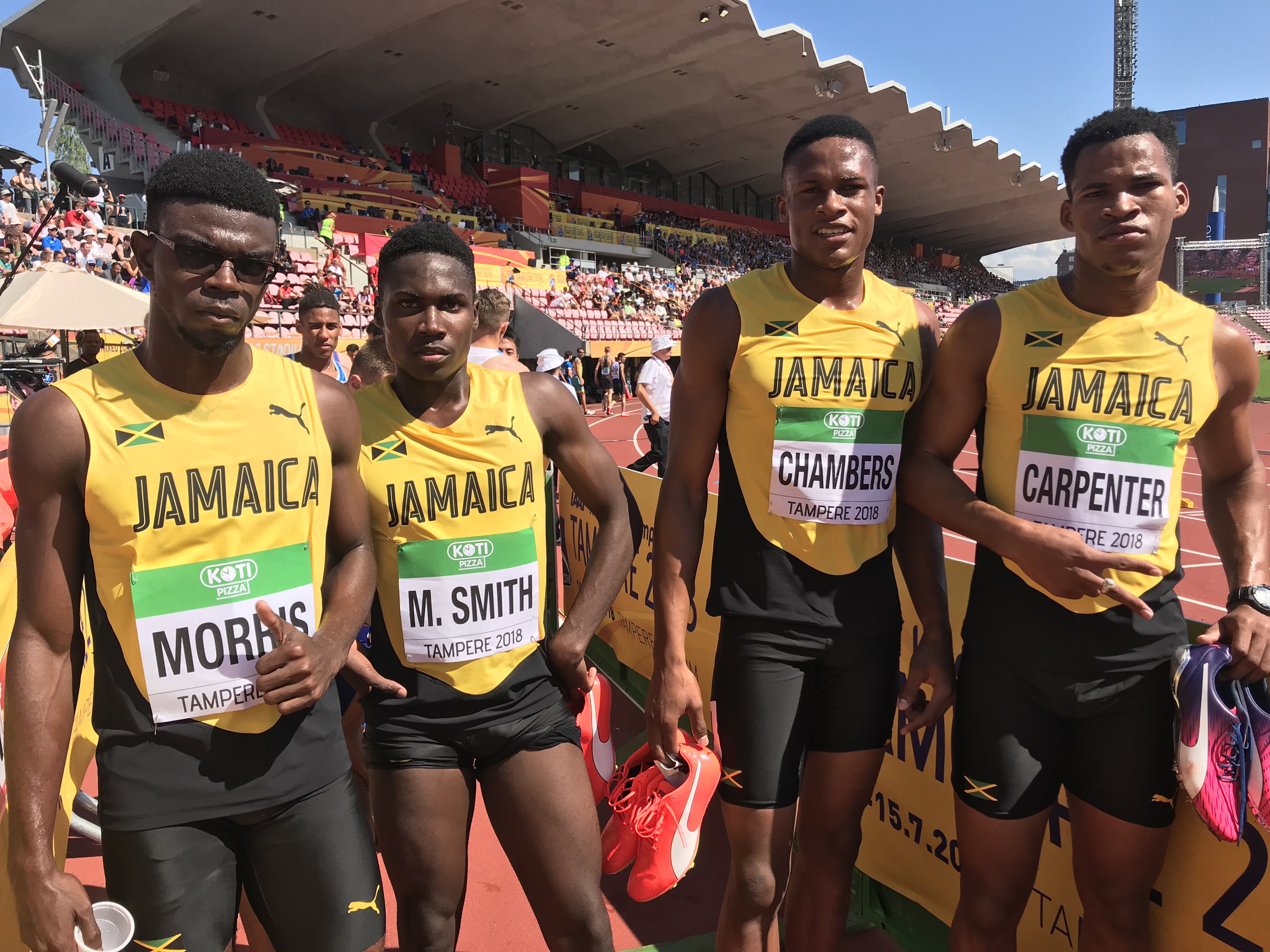 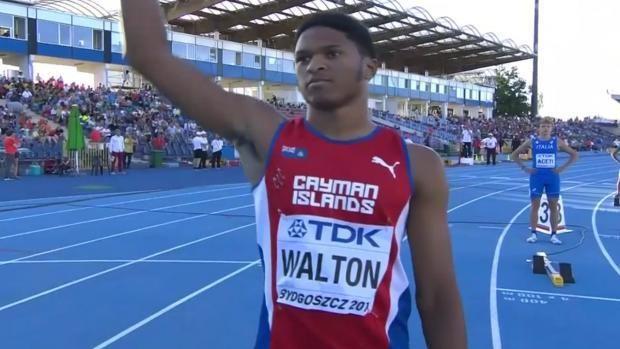