I really enjoyed the results of the Jamaican invitational track meet.  It seems like every year, some dark horse comes out of nowhere, and runs great times.  Last year, it was Tori Bowie in the sprints, and this year, it's Elaine Thompson.

Even though Asafa Powell ran a great time, I was disappointed that Justin Gatlin was not in the race.  It would have been nice to see, two former drug banned 100 meter runners go at it. I also was disappointed  with the time of 49.95 that Sanya Richards ran in the 400 meter dash.

I was looking for the low 49's for her, after the times she ran at the World Relays last week. I know it's still early in the season but her time still didn't impress me. The two runners that impressed me the most was Allyson Felix in the 100 metres and Shelly-Ann Fraser-Pryce in the 200 metres.  I didn't expect Allyson to run a 11.09 this early in the season, and also Shelly-Ann running 22.39 this early.  They both got third place but their times were really impressive to me.

I think America had better keep an eye on Javon Francis in the 400 metres. He looks like a promising, top notch athlete for the future for Jamaica, as well as young Elaine Thompson in the short sprints. 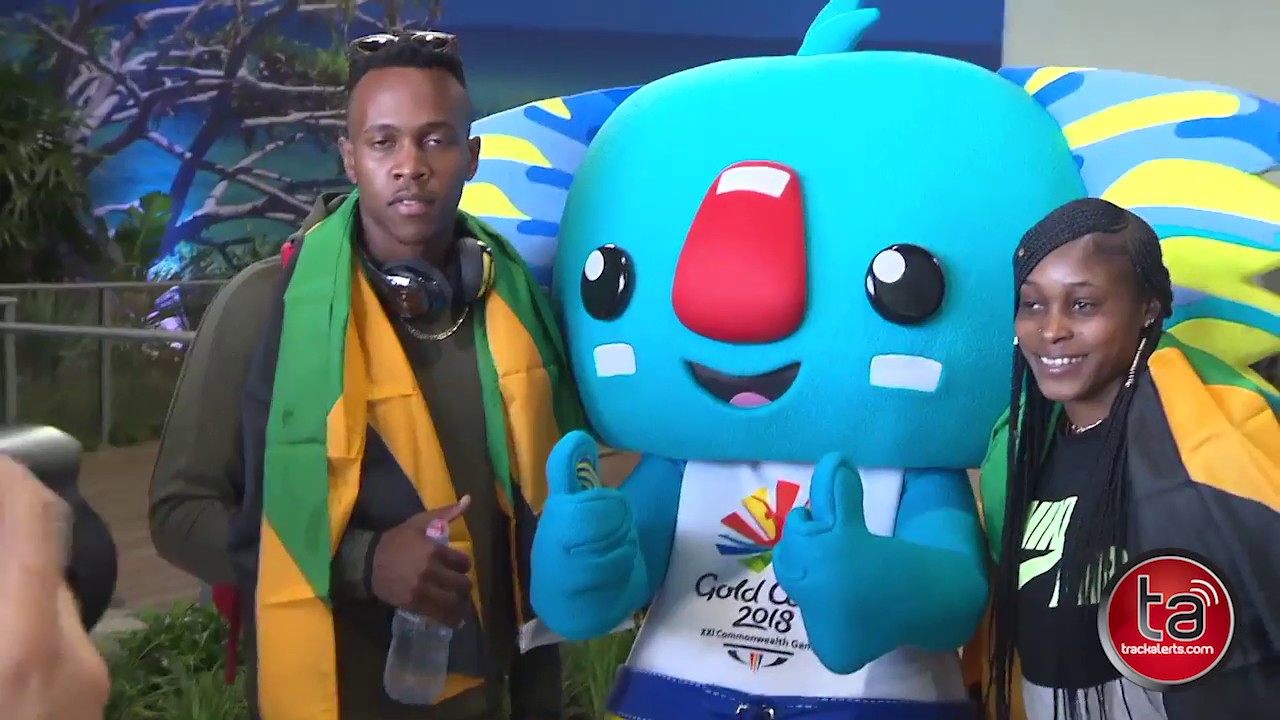