Yelena Isinbayeva is the banner of Russian sport. She has set 28 world, 15 outdoor and 13 indoor records in the pole vault. She’s won everything and is one of the world’s most high profile athletes. For five years Yelena lived in Monte Carlo and Formia, Italy, where she often went to train. She has been seen on the arm of Vladimir Putin at numerous sporting occasions and has a talent for public relations.

Three days ago she was practically the leader of the Russian delegation that went to the Court of Arbitration for Sport (CAS) in Lausanne where she hoped to be able to convince the judges not to penalise the athletes.

Yesterday following the negative sentence for Russian athletics, Gianni Merlo, AIPS President, La Gazzetta dello Sport spoke to Isinbayeva, who insisted that the IAAF’s unjust decision has brought on a funeral of athletics.

Yelena, how do you feel now? You said you were optimistic immediately after the meeting in Lausanne.

“I feel empty and confused. Certainly the CAS hasn’t made a good decision but I still hope that a solution can be found individually. I still want to be optimistic, it doesn’t end here for me. We’ll appeal against this sentence although, logically, the procedure won’t finish before the Games and then I’ll insist on the human rights in court. Let’s wait for Sunday.”

“Chairman Bach said that he’ll take the definitive decision about the whole affair then. A disciplinary commission has also been created to check all the cases individually.”

Do you believe there’s still the chance of individual recovery and competing under the IOC flag?

“No, the flag is the Russian one. I’m talking about my hopes. I still can’t accept this injustice. How can they say that all of us, even if clean, have to stay at home while athletes who were disqualified for two or four years will go to Rio and, perhaps, win medals. Being subjected to strict checks for years and years without ever being found positive has now become a fault… Can someone explain this logic to me? The IAAF hasn’t been fair with us.” >>> Click here to read more 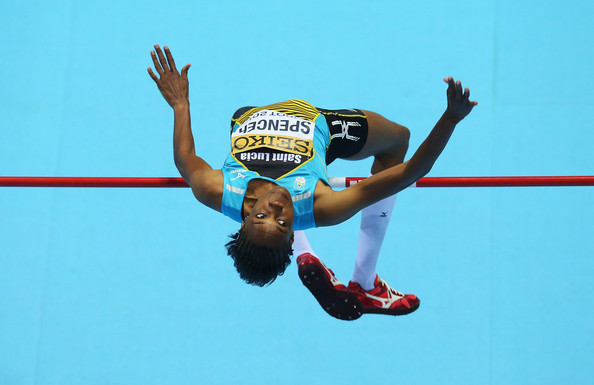 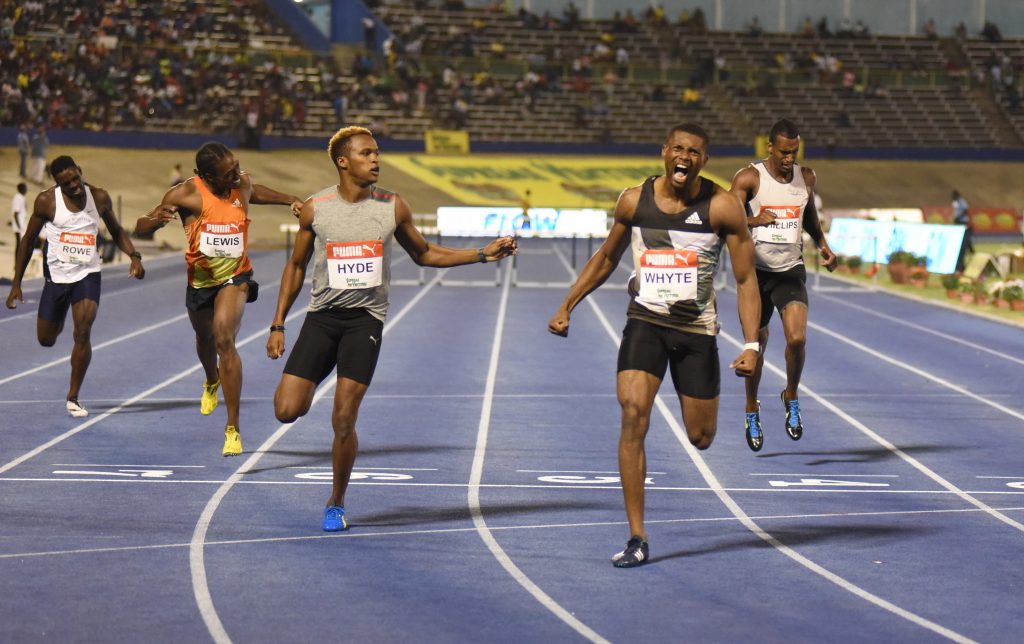