American World 100m champion Christian Coleman has his two-year ban reduced by the Court of Arbitration for Sport (CAS).

Coleman, who won the Doha 2019 World Championships 100m title, will now serve 18 months and not the entire two years for whereabouts violation.

CAS, in a release, said its “panel determined that an 18-month period of inedibility was the appropriate sanction in the circumstances.”

Coleman argued his December’s missed test could have been avoided if the person visiting had called him as he was close by at a store.

CAS agreed with Coleman that the Doping Control Officer should have called.

“…. had the Athlete been called by the Doping Control Officer, he would have been able to return to his apartment during the 60-minute window, and a test would have been concluded,” CAS said in a release.

Lausanne, 16 April 2021 – The Court of Arbitration for Sport (CAS) has issued its decision in the appeal arbitration procedure between the American sprinter Christian Coleman and World Athletics relating to the decision issued by the Athletics Integrity Unit on 19 December 2020 (the Challenged Decision) in which Christian Coleman was found guilty of committing an Anti-Doping Rule Violation under Article 2.4 of the World Athletics Anti-Doping Rules (three Whereabouts Failures within a 12- month period) and a 24-month period of ineligibility was imposed on him.
Christian Coleman’s appeal was partially upheld and he will serve a reduced period of ineligibility of 18 months as from 14 May 2020.

In coming to its decision, the CAS Panel determined that Christian Coleman had indeed committed an Anti-Doping Rule Violation under Article 2.4 of the World Athletics Anti-Doping Rules, but found the athlete’s degree of negligence to be lower than that established in the Challenged Decision: the Athlete was not at home during the 60-minute time slot on the day of the out-of-competition doping control (9 December 2019), as he should have been, and the Athlete should have been on ‘high-alert’ on that day, given the two existing whereabout failures against him. On the other hand, however, had the Athlete been called by the Doping Control Officer, he would have been able to return to his apartment during the 60-minute window and a test would have been concluded. Although a telephone call during the 60-minute window was not required by the rules, it was nevertheless reasonable for the Athlete to expect such a call, as a matter of standard practice among other Doping Control Officers.

In conclusion, the CAS Panel determined that an 18-month period of ineligibility was the appropriate sanction in the circumstances. 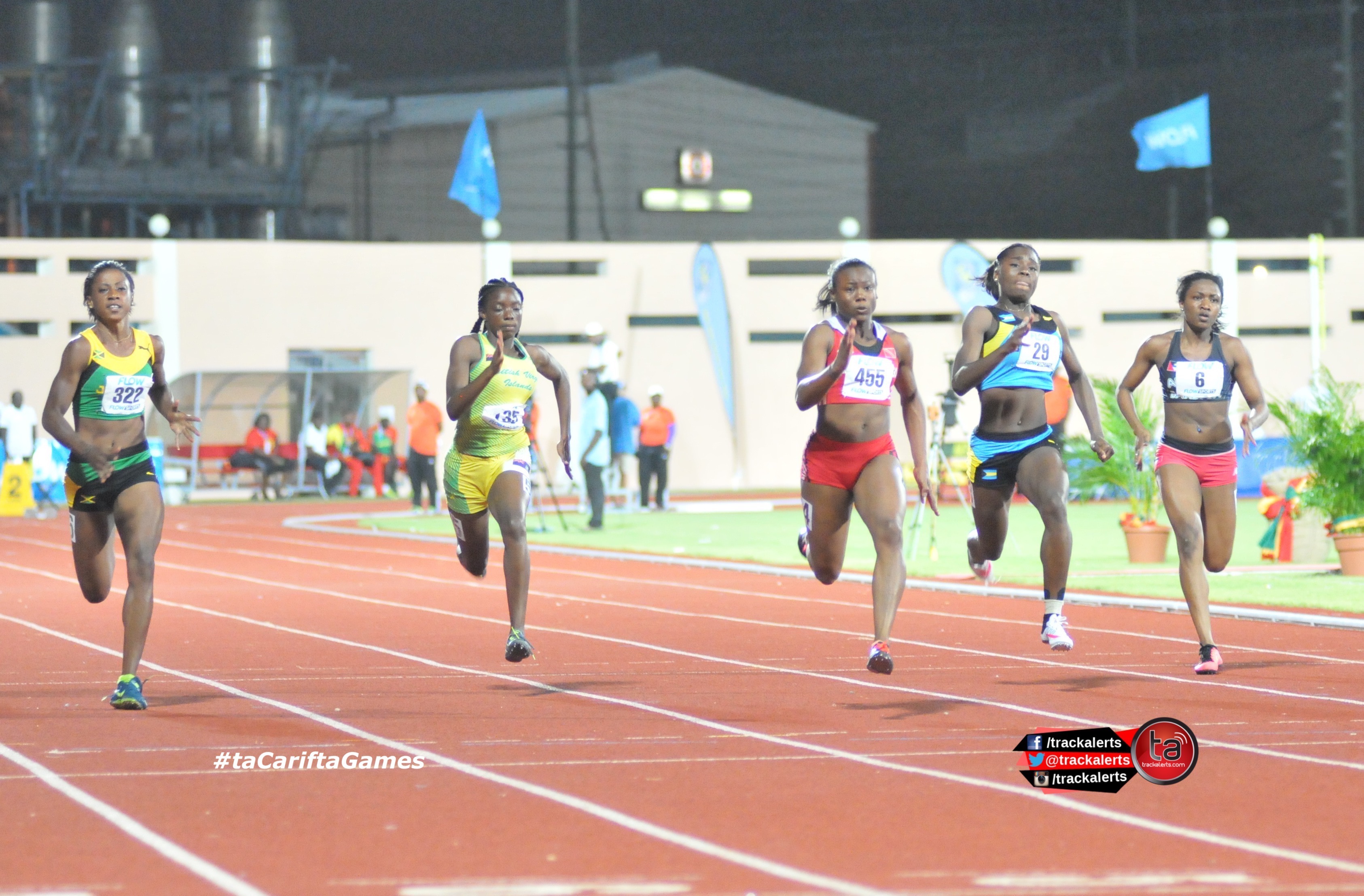 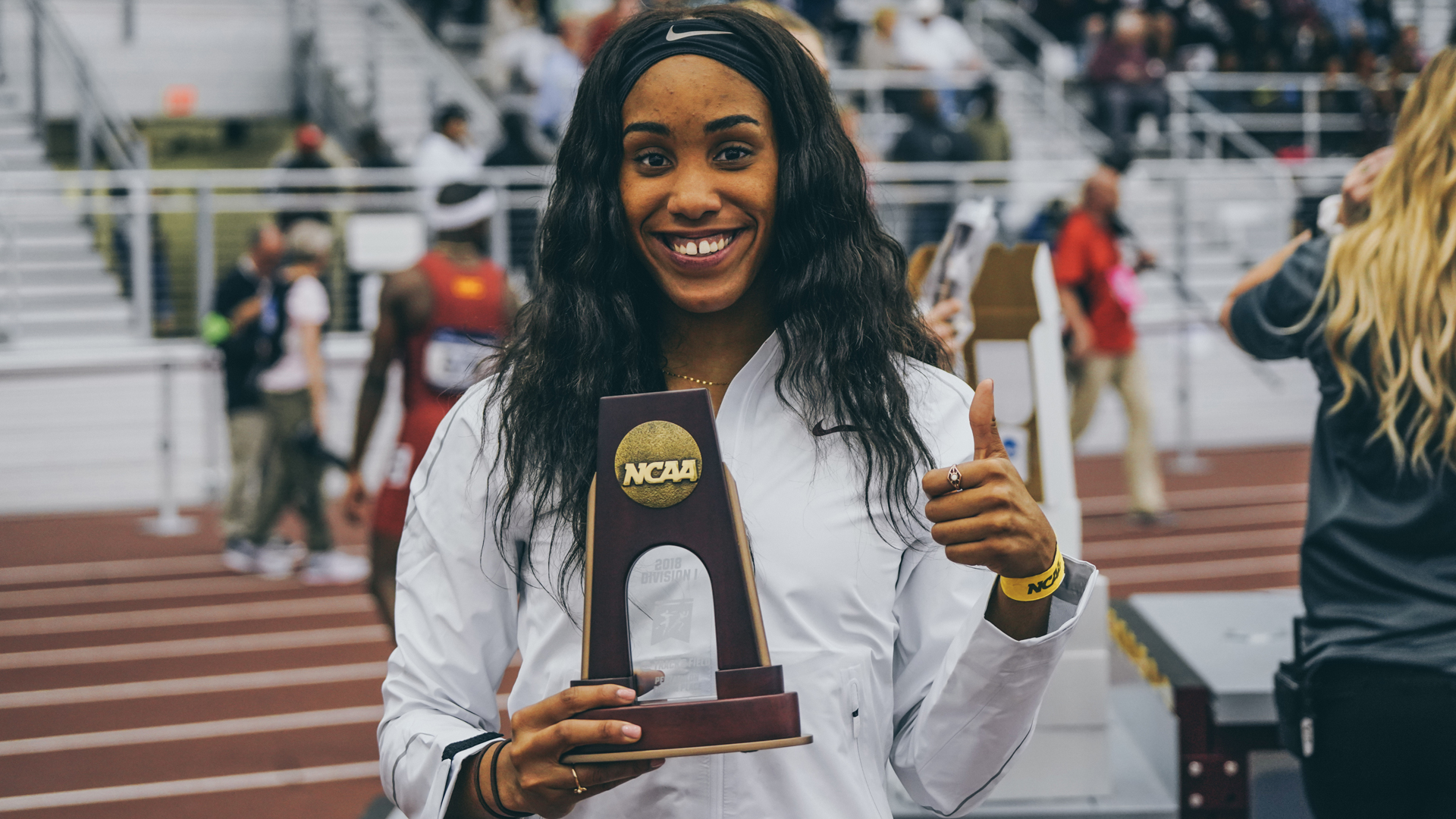