Bahamas’ Jeffery Gibson crashed out of the Rio de Janeiro Olympic Games 400 metres hurdles Monday morning after finishing last in his heat at the Olympic Stadium with a time of 52.77 seconds.
It is a major disappointment for the Beijing 2015 World Championships bronze medal winner, a feat his countrymen were hoping he would have repeated or even bettered.

It was not to be, as a hip injury during training leading up to the London Anniversary Games, Diamond League, late July, left him struggling in the event and finishing a good distance last, in the race which was won by Abdelmalik Lahoulou of Algeria in 48.62 seconds, with Boniface Tumuti of Kenya second in 48.91 and Kerron Clement of the United States of America third in 49.17.

He explains, “a few weeks back in London before the Anniversary Games I ended up injuring myself during one of my practice sessions and being the wise decision, I pulled out of the meet. I ended up, after going to doctor and getting an analyzing and looked at, I had a sprained my labrum.

“A few weeks of intensive care therapy, we came to Brazil trying to see what I can do. My coach and I talked about it and he said, ‘if you don’t feel up to it, into the heat just scratch it’. But I said I would come here and see how it feels.”

“We did practice session but being at the hard pace inside a race, it is different than what you would do at a practice session or even a test run. I really almost stumbled after the first hurdle and tried to catch myself and the race really got away from me there,” Gibson said.

The disparity in the times shows the effect the injury had on Gibson, who clocked a national record of 48.37 seconds for his bronze medal at the World Championships, but he is not disappointed that he still made the decision to journey to Brazil, although not fully fit.

He said, “I have it in me but if I am not able to get my leg over properly and then even raise it up as I like to so it really defeats the purpose and it being so technical with steps and rhythm, even if I change my blocks I still have to work my way around it.

“I don’t regret it. Sometimes these things happen and you have to understand that you just have to think about the bigger picture. The next big thing. So that race is behind me and I just got to focus on World Champs next year.

“God’s willing I will be able to get two or three more Olympics inside me so I will be just working towards that. Brazil is still an experience to come out here and represent your country every time so I am just going to take here, move on from this and just get better,” Gibson said.

According to Gibson, a strong possibility exists that he will end is season and instead opt for therapy after completing an MRI of the area of discomfort. He will continue to work with specialists, manipulators and chiropractors in an effort to heal quickly.

He said, “most definitely (I am disappointed), especially on a world stage like this. Finishing last in the heat? I know I am better than that and I would just put the people who support me – my country, my family, my community, my church members those sort of people – at ease.

“They put so much faith in me and I didn’t tell anyone about it (injury) because I wanted to keep it quite contained and then see what to do. I came out here and I am sure it is embarrassing, but I am not going to be embarrassed about something that happens. It happens to the best of us. It is just unfortunate that it happens so late in the game,” Gibson stated. 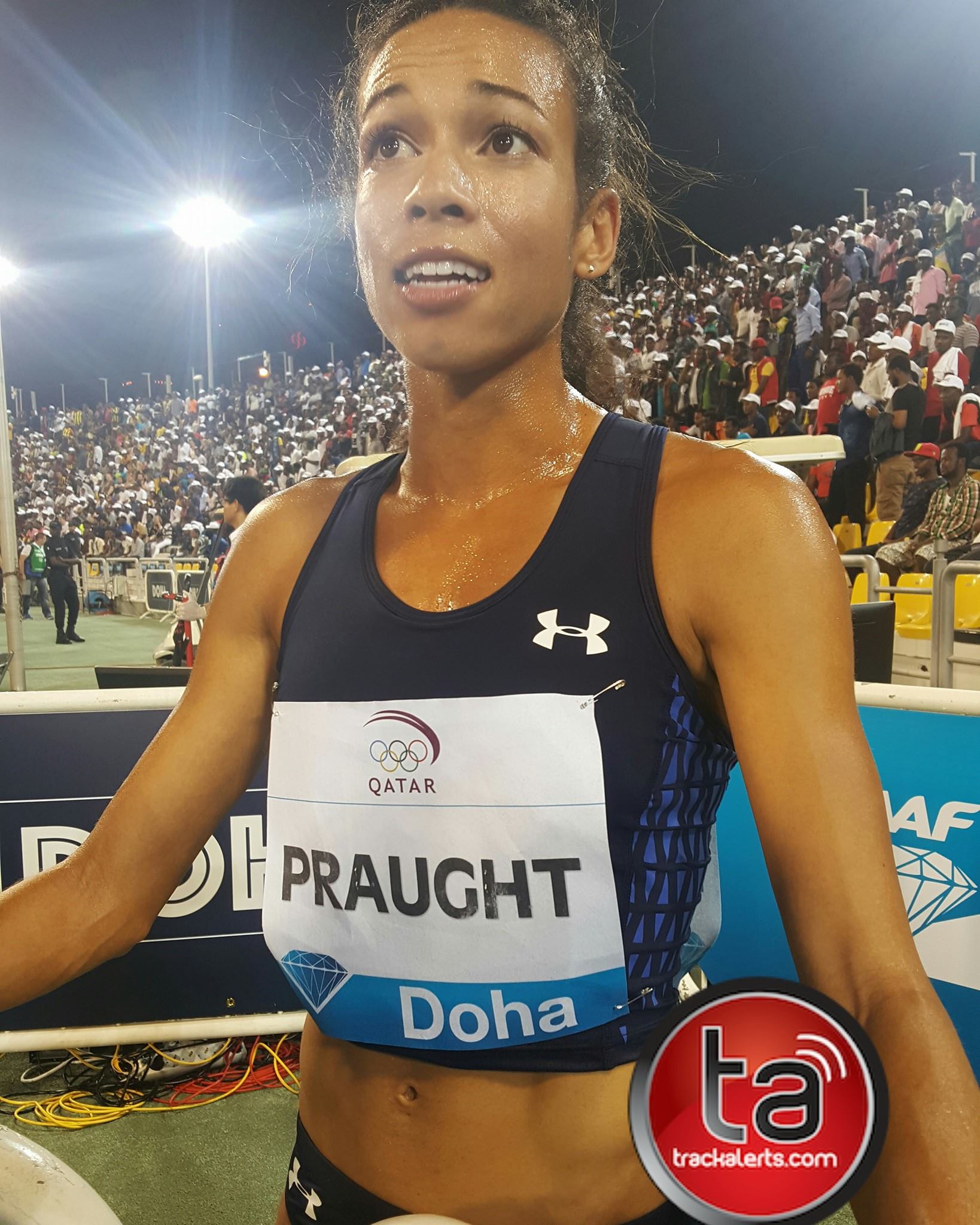 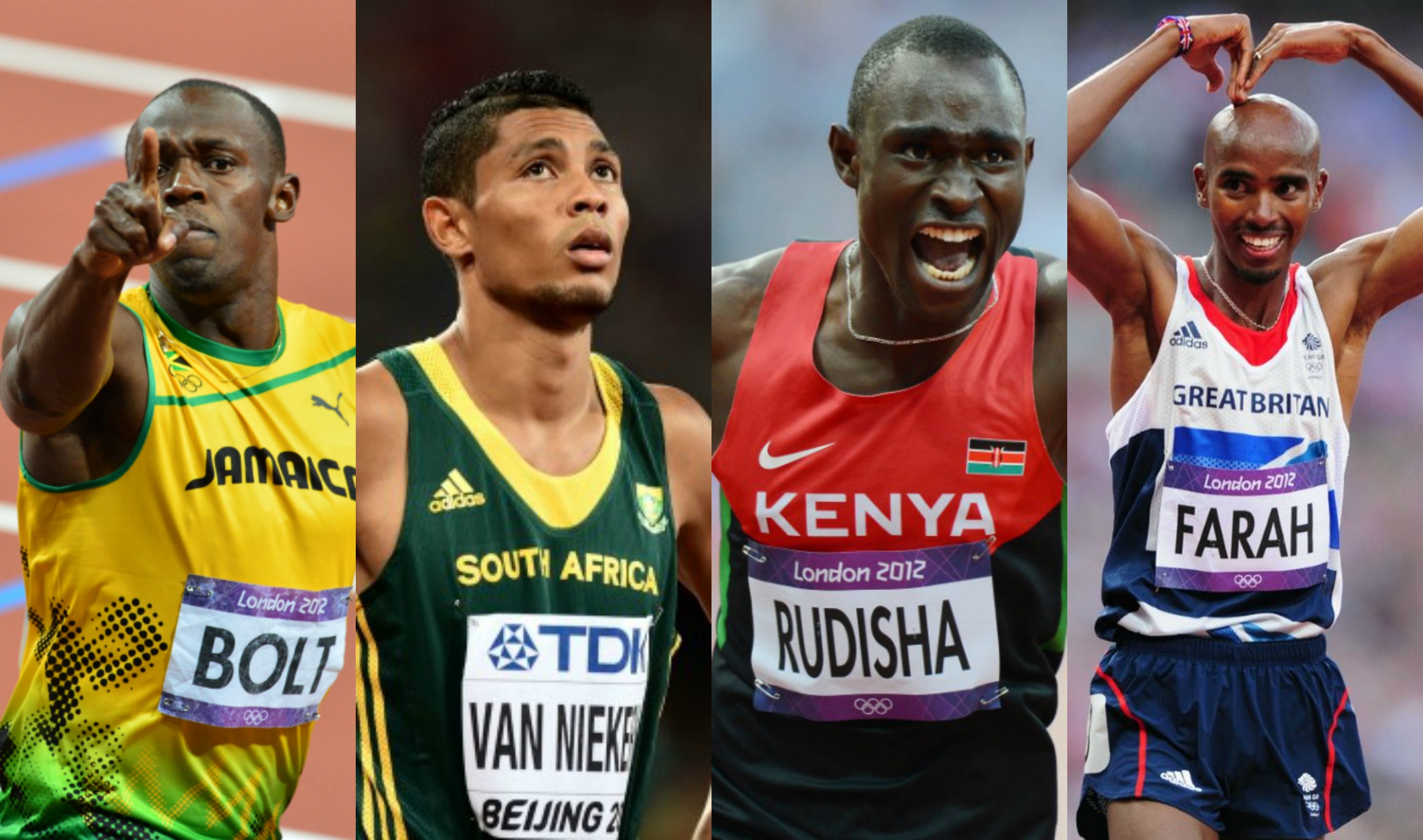