Former European Under-23 champion, Lloyd Hanley-Byron, could represent St. Kitts and Nevis at this summer’s Olympic Games in Rio.

Hanley-Byron, who won the European 400m hurdles title in 2009, according to the IAAF, was officially cleared to represent his new country on 23 April 2016.

However, since his name change, he finished 3rd in the 400m hurdles at the 2015 St. Kitts and Nevis National Championships in 2015. 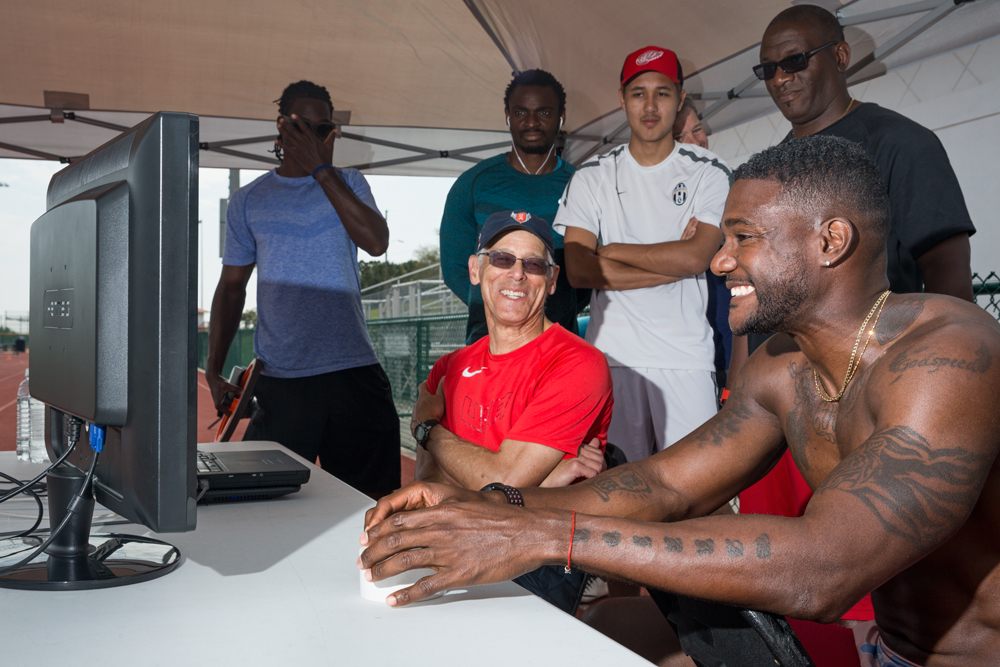