IRVING, Texas – Two members of the Texas track and field program were honored Tuesday by the Big 12 Conference.
Seniors Marielle Hall and Austin Roth were voted 2013 Big 12 Fall Scholar-Athletes of the Year by the league’s head coaches. Hall shared the women’s award with Sarah Martinelli of West Virginia and Roth shared the men’s with Reid Buchanan of Kansas.

Hall, the 2013 league cross country champion, is a three-time first team Academic All-Big 12 selection who maintains a 3.30 grade point average while majoring in government. She is a two-time All-America choice in cross country and finished 29th at the 2013 NCAA Cross Country Championships. Hall is also a two-time Big 12 Indoor champion.

Roth helped the Longhorns finish 14th at the 2013 NCAA Cross Country meet and second at the NCAA South Regional Championship. He competed in all seven events in the fall and also earned All-Big 12 honors in both 2012 and 2013 in track and field. Roth is a seven-time member of the Big 12 Commissioner’s Honor Roll and holds a 3.63 GPA while majoring in finance.

Big 12 Scholar-Athlete of the Year nomination criteria:
• Junior or senior (athletic and academic standing)
• Cumulative grade point average of 3.20 or higher
• Participation in at least 60 percent of the team’s scheduled contests
• Minimum of one year in residence at the institution
The Big 12 Conference established the Scholar-Athlete of the Year Awards in 2012-13 to recognize its outstanding student-athletes. An award is bestowed in each of the conference’s sponsored sports. 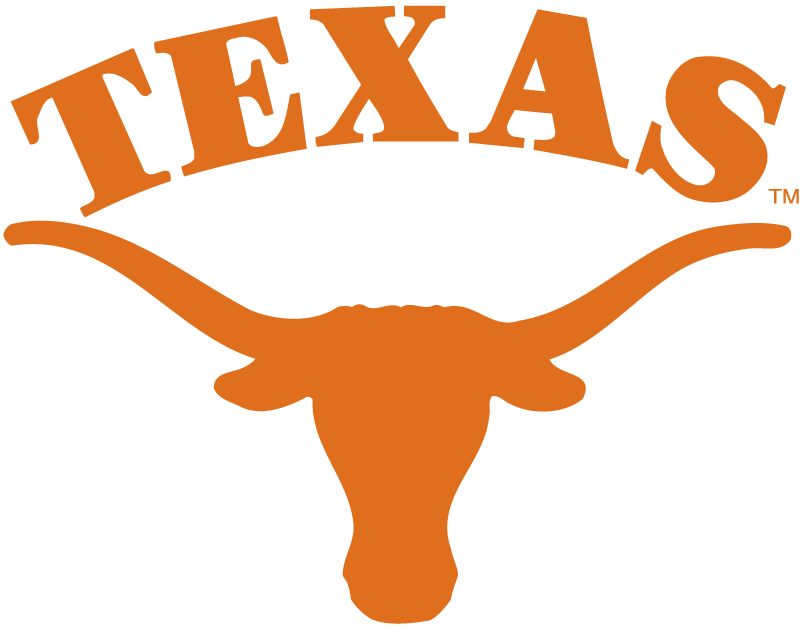 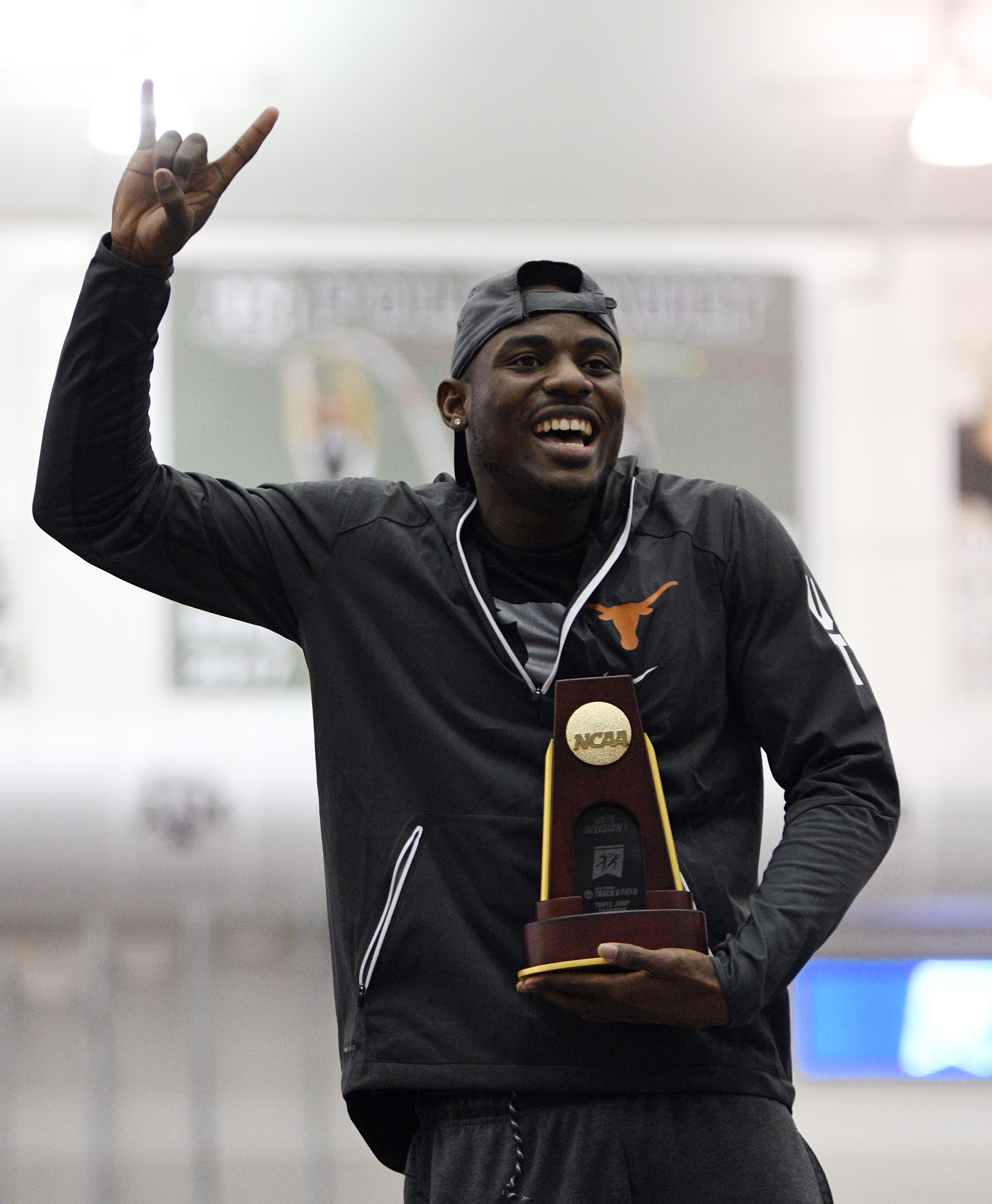