Justin Gatlin won the men’s 100m at the Golden Grand Prix in Kawasaki on Sunday. Gatlin, the Rio Olympic Games silver medallist, crossed the line in 10.28, just ahead of Japanese Asuka Cambridge, 10.31.

“It was a tough wind (-1.2m/s), but the competition was even tougher going against some of the future stars of Japan,” Gatlin said.

“I’ve been a little bit injured, not being able to train as hard as I want to, but I’ve been working on my finish and it helped out today.” 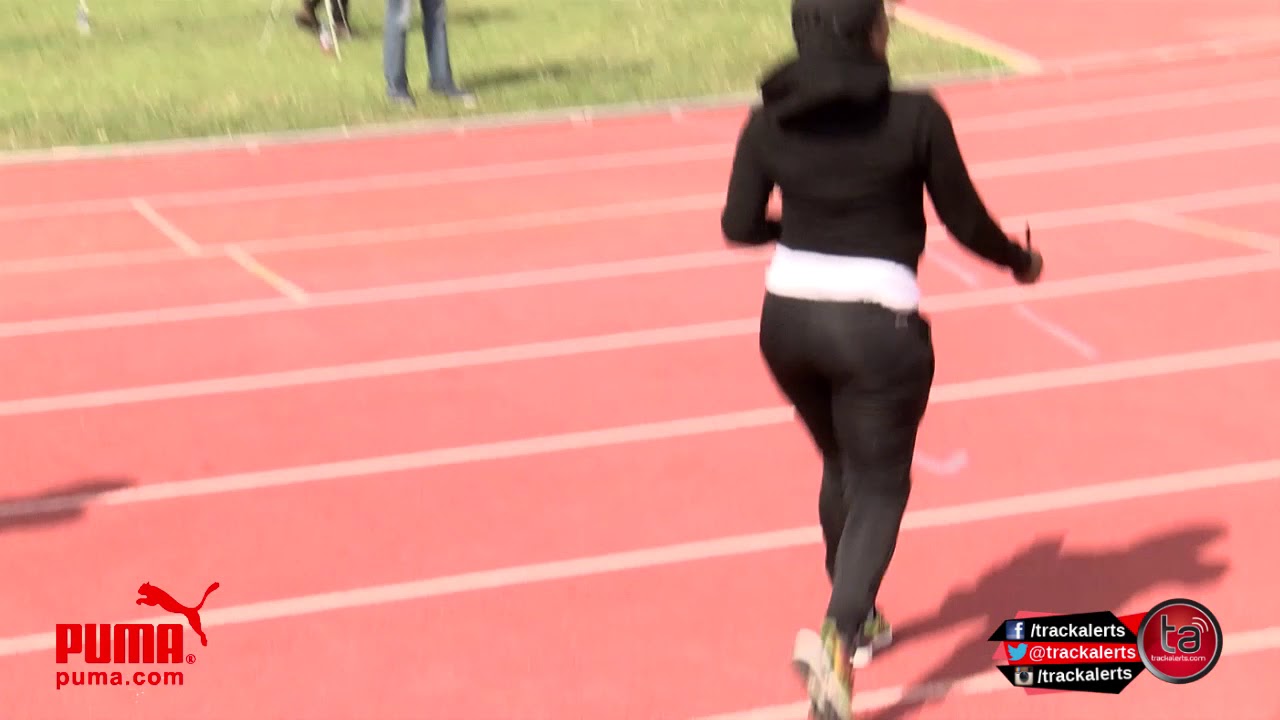