EUGENE, USA – American champion, Justin Gatlin, says the USA will be going for a clean sweep of the medals in the men’s 100m at the Rio 2016 Olympic Games in August.

Gatlin made the comment during an interview after winning the U.S. Olympic Trials title on Sunday at Hayward Field in Eugene on Sunday.

If the USA is going to finish 1-2-3 at the Olympics, Gatlin, Bromell and Bracy will need to get past the likes of a fit Usain Bolt, his countryman and 2011 world champion, Yohan Blake, along with the in-form Jimmy Vicaut of France, who has a year best of 9.86secs. 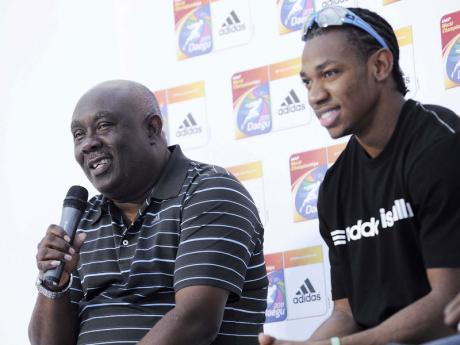