Shelly-Ann Fraser-Pryce opened her season with a victory in the women’s 60m at Saturday’s (8 Feb) Milo Western Relays at GC Foster College in Spanish Town.

Jodean Williams 7.54 and Sashalee Forbes, 7.55 were third and fourth respectively.

The men’s race, which had most eyes on Tajay Gayle, the Doha 2019 World long jump champion, went according to the script.

Asafa Powell, the fastest in the field at 6.44s, ran 6.73 to edge put Andrew Fisher, who was credited with the same time.

Oshane Bailey 6.84 and Julian Forte, 6.85, were third and fourth respectively. 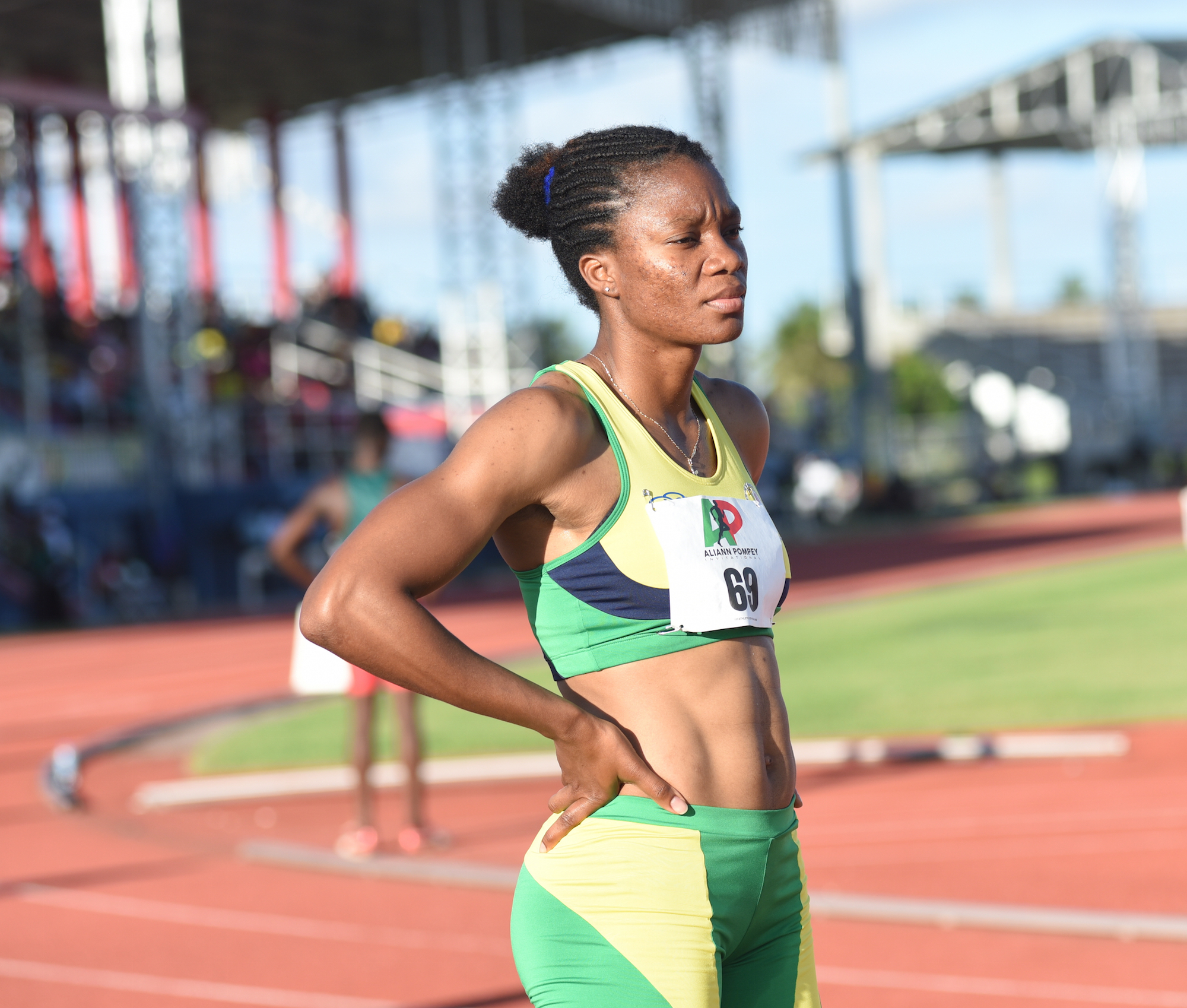