KINGSTON, Jamaica – Jamaican speedsters and training partners Shelly-Ann Fraser-Pryce and Elaine Thompson have both been confirmed for the Jamaica International Invitational – IAAF World Challenge – meeting scheduled for May 7.

Fraser-Pryce, the Olympic and world 100m champion has been a regular competitor at the local meeting since making her first appearance in 2007.

Meanwhile, rising star and world 200m silver medallist Thompson will again be using the Jamaica International Invitational as part of her preparations for the Olympic Games in Rio, Brazil, this coming summer.

At last year’s event, Thompson alerted track and field supporters about her talent when she posted a flashing 10.92 seconds to win the women’s 100m, which was a world-lead and personal best for her at the time.

She went on the lower that mark to 10.84 seconds later in the month in Eugene, Oregon.

The 23-year-old then went on to grab a silver medal in the 200m at the IAAF World Championships in Beijing China, later in the summer with a personal best time of 21.66.

Rodgers has a personal best of 9.85 secs in the 100m and he finished fifth over that event at last year’s world outdoor championships.

Jamaicans Rusheen McDonald and Rasheed Dwyer have also been confirmed for the Jamaica International Invitational meet at the National Stadium in Kingston.

McDonald, who shockingly set a new national record of 43.93 secs over the 400m in the heats in Beijing, last year, will compete in his primary event while Dwyer, the Commonwealth Games 200m champion and Pan American Championships silver medallist from Toronto, Canada last year, owns a personal best of 19.80 over the half-lap event. 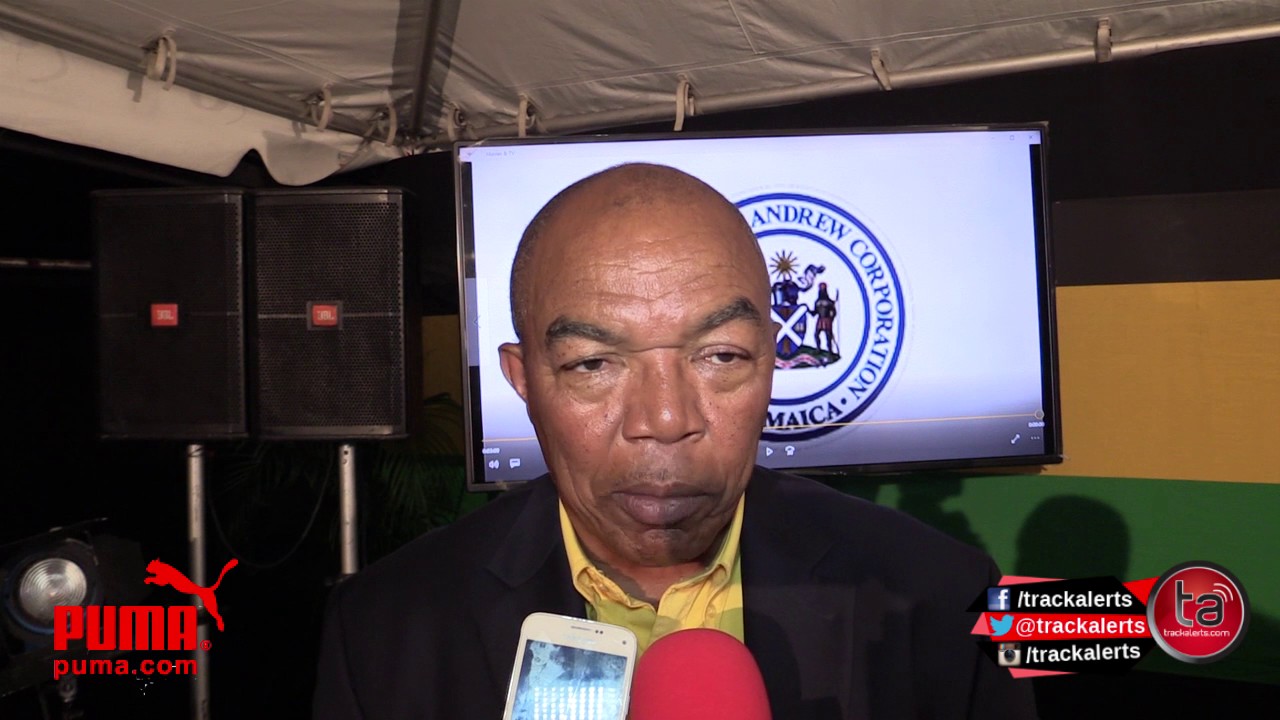 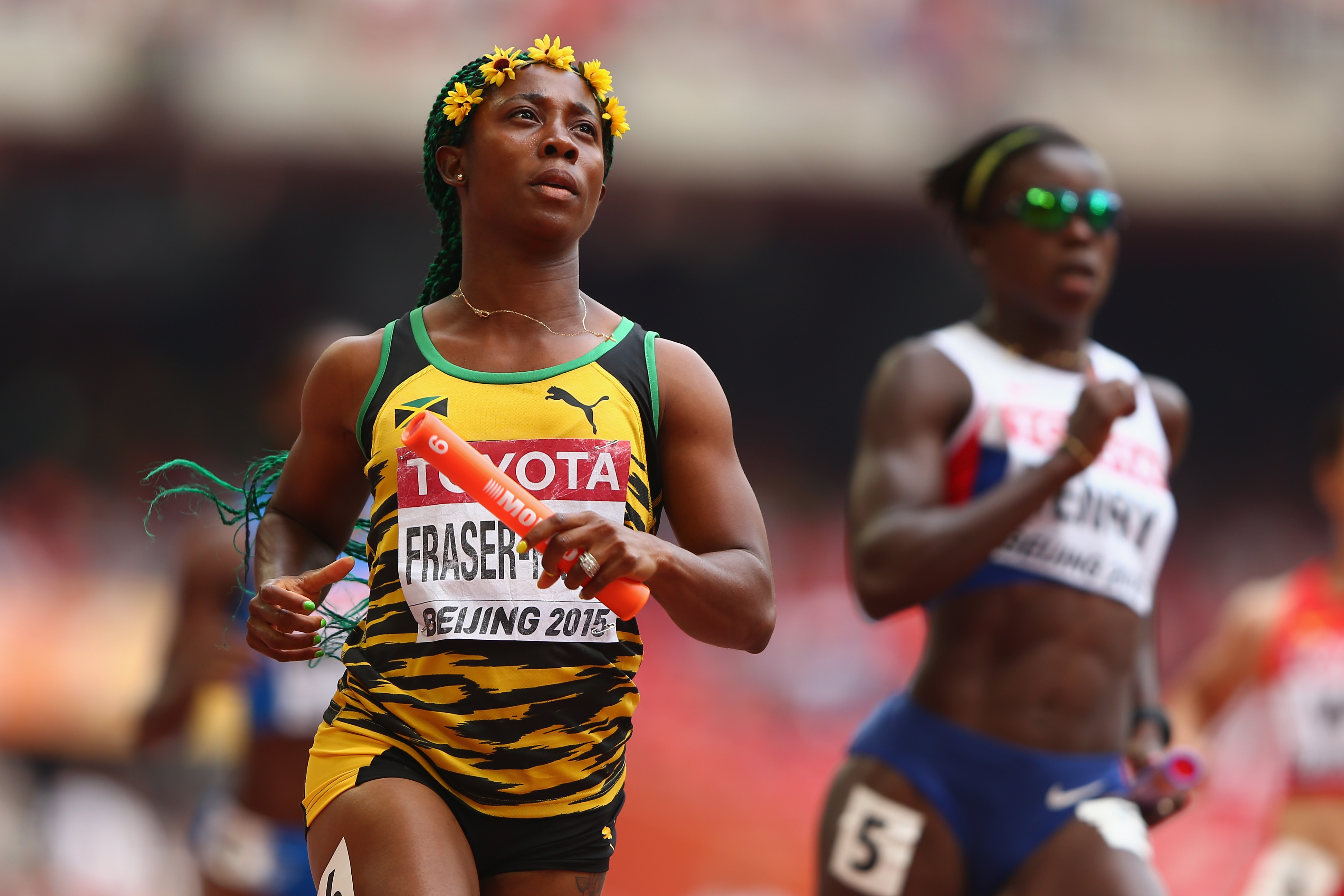 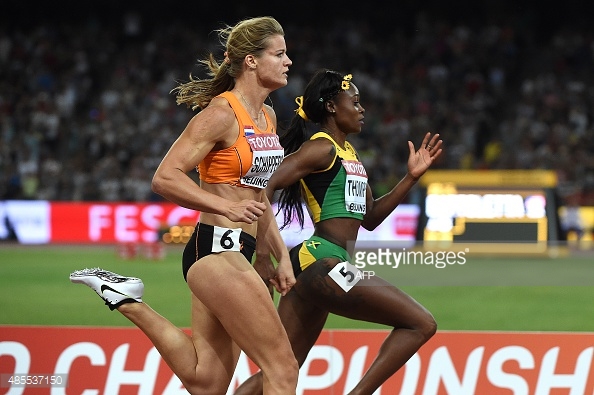