Jamaican sprinter Shelly-Ann Fraser-Pryce is the third most outstanding female athlete of all-time.

According to readers of Athletics Weekly, only Tirunesh Dibaba and Fanny Blankers-Koen ranked higher than Fraser-Pryce.

The results of the poll were published on Thursday (3 Dec) in the magazine’s December edition.

Ethiopian long-distance runner Tirunesh Dibaba finished atop with 31.1 per cent ahead of Fanny Blankers-Koen 25.7.

Fraser-Pryce, Jamaica’s sprint darling, finished third best with 18.9 per cent of the votes.

She won nine World Championships medals, among them four 100m and one 200m.

Fraser-Pryce also won at the World Indoor (60m) and the Commonwealth Games (4x100m). 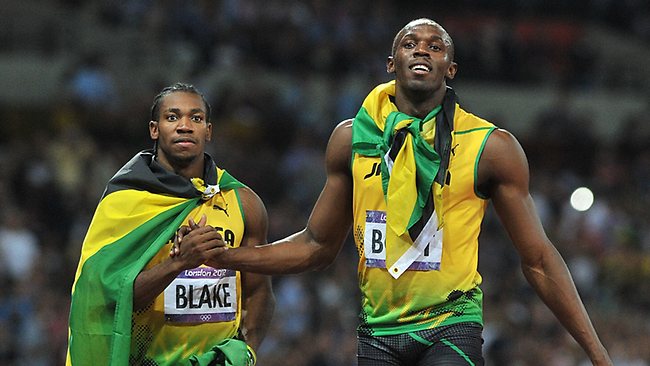 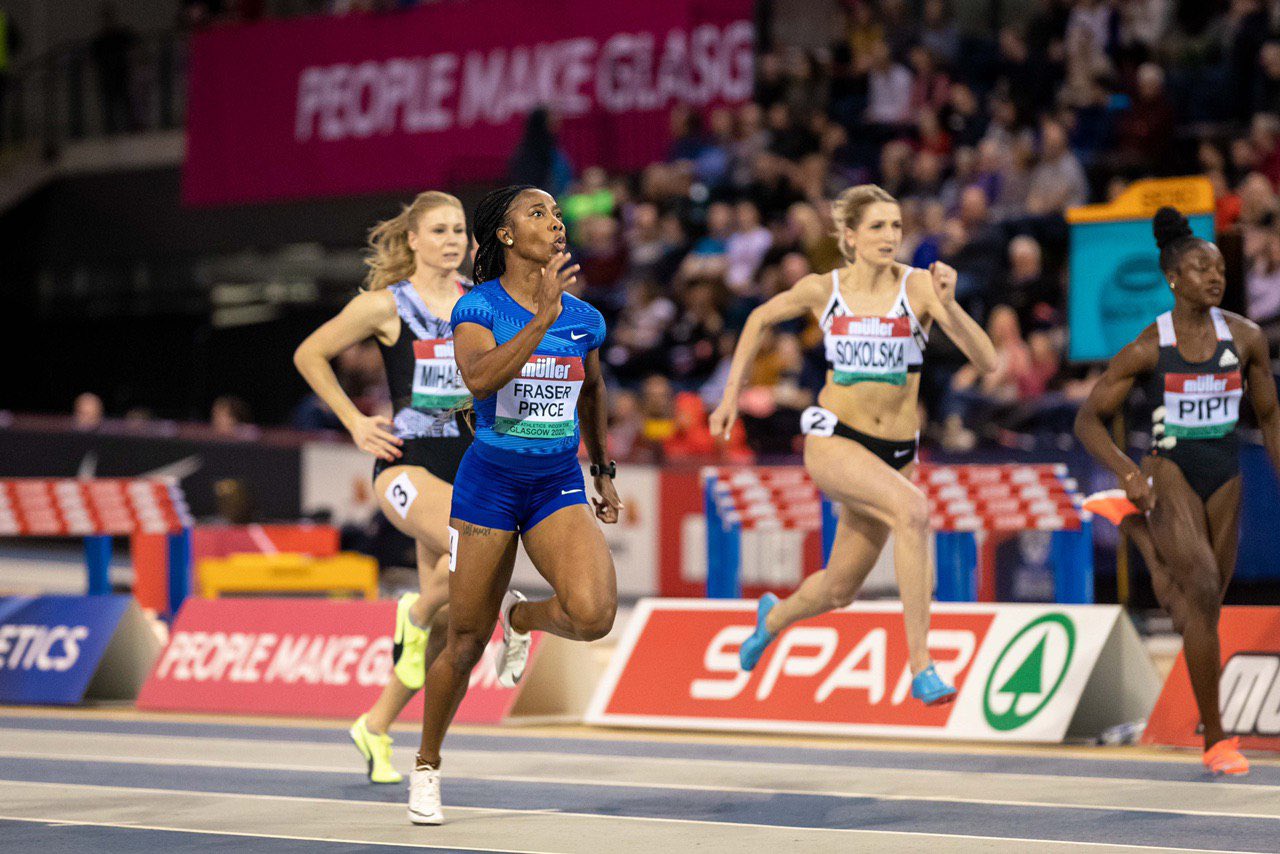 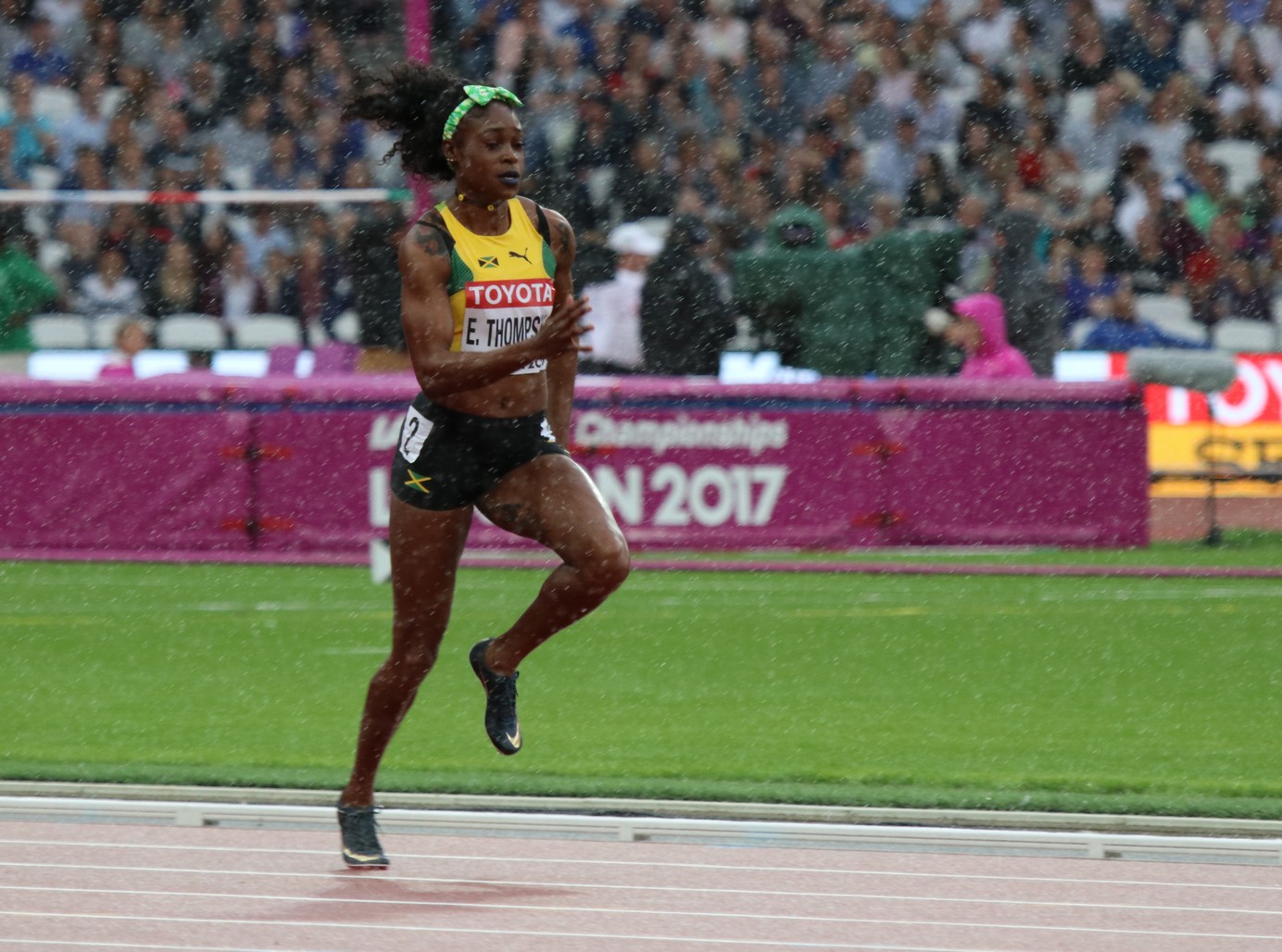