Visa, according to its website, is a global payments technology company working to enable consumers, businesses, banks and governments to use digital currency.
On Monday, Fraser-Pryce posted a pic holding a visa credit card with her image on social.

Fraser-Pryce, who will be a Brand Ambassador for Visa Tokyo2020 Olympic Games, wrote “This moment brought to you by Visa.”

She continued: “75+ athletes, 46 regions, 30+ sports. Guess who joins Team Visa on the journey to Tokyo 2020?????☺??”
She mentioned @VisaNews and @visa followed by the hostages #VisaAmbassador #MommyRocket #Team876Representing #Tokyo2020 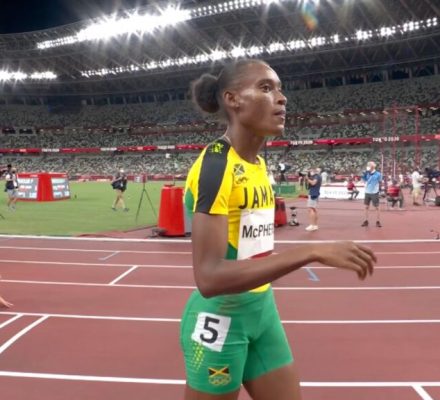 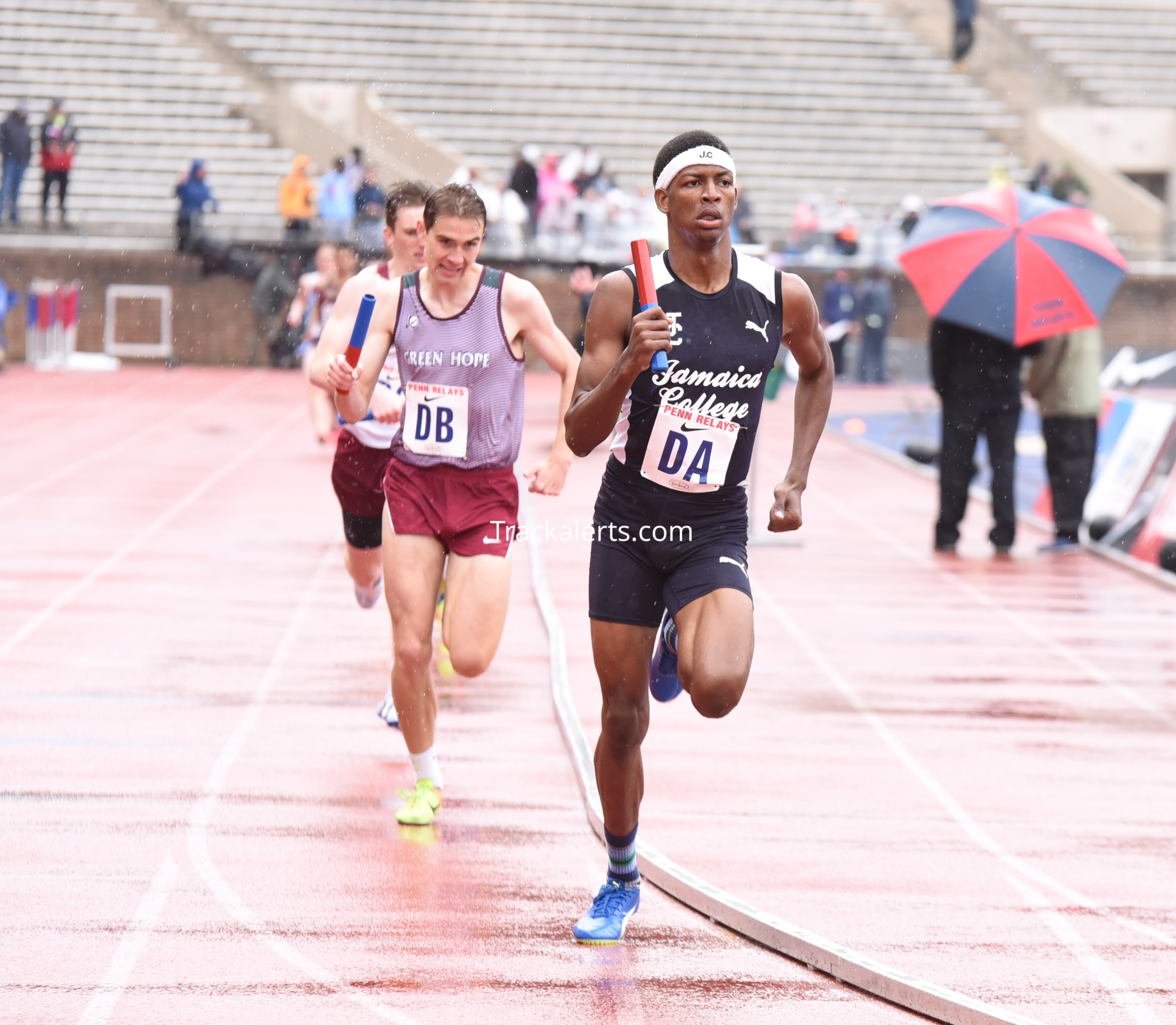