The IAAF today announced the appointment of Jon Ridgeon as its new CEO following approval by the IAAF Council on the first day of its 215th Council Meeting in Monaco.

Ridgeon, 51, has spent his life in sport, starting out as an athlete competing in both the 110m hurdles and 400m hurdles between 1984 and 1996. He is former British record holder and silver medallist in the 110m hurdles in the 1987 World Championships in Rome. He also represented Great Britain in two Olympic Games – Seoul in 1988 and Atlanta in 1996.

Ridgeon has since set up and run successful businesses in sport, both in the commercial and event delivery fields across numerous sports. Ridgeon was also responsible for transforming British Athletics in 1998 to the most commercially successful athletics governing body in the world, which included brokering multi-million pound sponsorship and broadcast deals. He was also one of the architects of the IAAF Diamond League Series.

Commenting on the appointment, IAAF President Sebastian Coe said: “I, and a number of the IAAFCouncil Members, have known Jon for many years and admired his passion, energy and innovation in sport, particularly athletics. His experience in putting together great teams, running large successful companies, delivering top class events and bringing strong commercial partners into sport makes him the right choice for this role. I am delighted he has accepted the offer to join the organisation as we embark on further developing and growing the sport across the globe. The next three years, with two World Championships and an Olympic Games, will be an exciting and challenging time for our sport and we are confident that Jon has the right experience and energy to maximise the opportunities we have.”

Commenting on the new role, Jon Ridgeon said: “Having spent my life in sport, this is a dream job for me and I am absolutely thrilled. Athletics is my passion and I have devoted the vast majority of the last 20 years to creating successful commercial partnerships, developing new events that drive participation at both elite and grassroots levels, as well as leading organisations that deliver significant projects across the globe. I am delighted to be joining world athletics at this exciting time and look forward to working with Seb, a strong team and all our member federations across the globe.”

Ridgeon will take up his new role in March 2019.

Coe added: “My thanks, and that of the IAAF Council, go to Nigel Garfitt, who stepped in as acting CEO in March this year and will continue to work with the organisation through to the IAAF World Championships in Doha in September, 2019, to support Jon and ensure a smooth transition across the sport.” 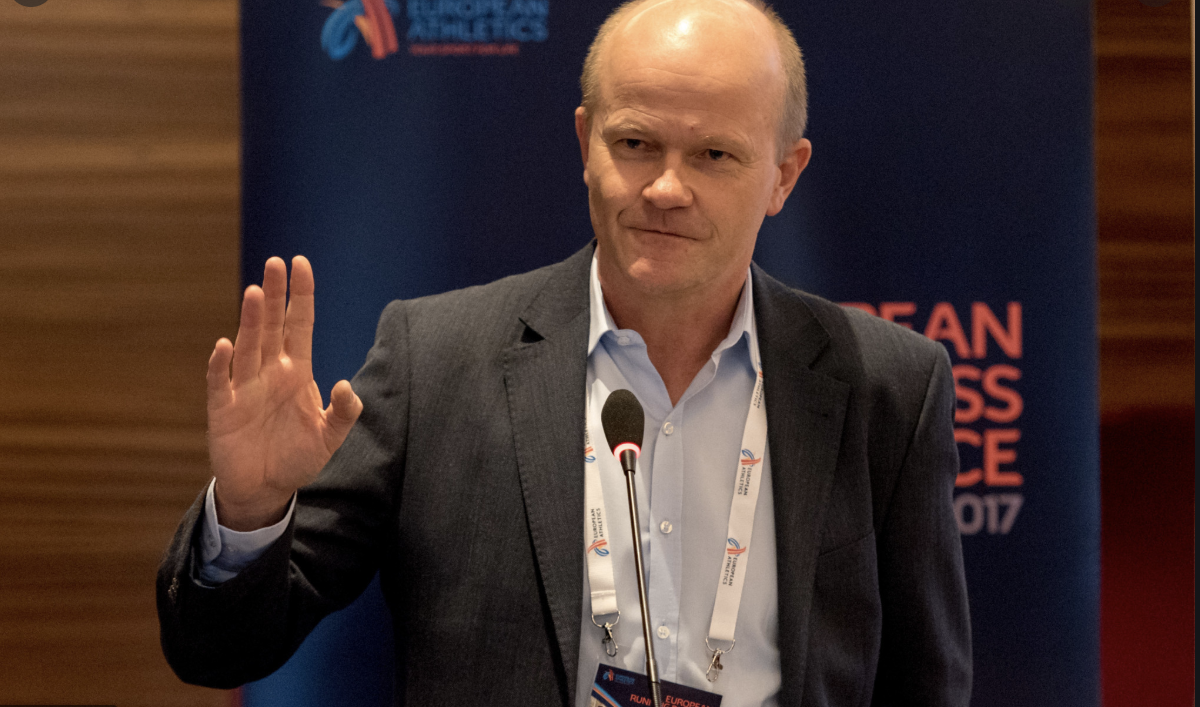 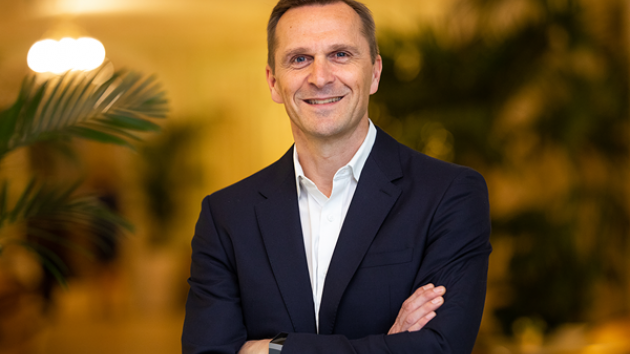