Forbes bettered his season best of 8.16m with 8.23m on his third attempt, to claim the win. The mark is just shy of his 8.25m personal best.

Caribbean quarter milers, Machel Cedino of Trinidad and Tobago and Grenadian Bralon Taplin, both got personal best times. Cedino’s time of 44.34 and Taplin, 44.38, placed them behind South African World champion, Wayde van Niekerk, who crossed the line first in 44.12.

Jamaican world 110m hurdles leader, Omar Mcleod, hit almost all the hurdles before falling over the final obstacle and walked across the line in 16.82. Spain’s Orlando Ortega, who is not yet eligible to run at the Olympics, after switching allegiance from Cuba, won in 13.04 while Frenchman, Dimitri Bascou, who battled all the way with McLeod, finished second in 13.12.

Trinidad and Tobago’s Cleopatra Borel, 17.79m, finished sixth in the women’s spot put, which went to Valerie Adams of New Zealand with 20.05m. 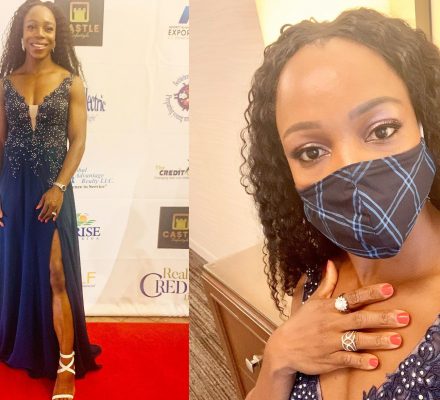