On the final day of the US Olympic Trials, defending Olympic champion, Allyson Felix, was not able to make the podium as Tori Bowie put on a marvellous show when she clocked 22.26 secs, to take the women’s 200m. She finished ahead of Deajah Stevens, 22.30 and Jenna Prandini, 22.53.

The new 400m hurdles champion for women is Dalilah Muhammad who ran a Personal Best and World Leading time of 52.88 sec. She was joined on the podium by Ashley Spencer (54.02 sec) and 16 year old, Sydney Mclaughlin, who ran a time of 54.15 to take the bronze.

In the men’s equivalent, a new champion emerged in Kerron Clement, 48.50 who beat the likes of Byron Robinson, 48.79 and Michael Tinsley, 48.82. Johnny Dutch led for most of the race but hit the final hurdle; significantly hampering his race and allowing the top three to run past him.

After seven gruelling events in the women’s heptathlon, Barbara Nwaba ended the trials on 6494 points ahead of Heather Miller- Koch with 6423 points. Kendell Williams took bronze in the event with 6402 points.

With a jump of 2.29m, the 2012 Olympic silver medallist, Erik Kynard, won himself the gold medal in the men’s high jump . The silver and bronze in the event went to Kyle Landon, 2.26m and Bradley Adkins, 2.21. Landon has not yet jumped the Olympic qualifying height of 2.29m and may miss out on a spot to Rio.

In the men’s equivalent, Matthew Centrowitz (3:34.09) took home the gold while Ben Andrews, 3:34.88 and Ben Blankenship, 3:36.18 earned their silver and bronze medals respectively.

Jenn Suhr, defending Olympic champion vaulted to a height of 4.80m on her first attempt to win the women’s pole vault competition in fine style. Behind here were Sandi Morris,world #2 this year (4.75m on 1st attempt) and Alexis Weeks (4.70m on 2nd attempt) to round up the two remaining spots to Rio.

Now that the trials are over, the athletes will put their full focus on showing up and showing out at this summer’s Olympic Games in Rio de Janeiro, Brazil. 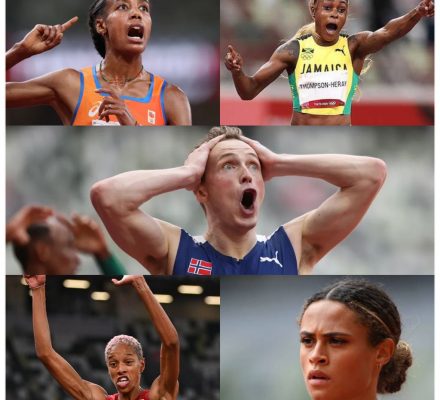 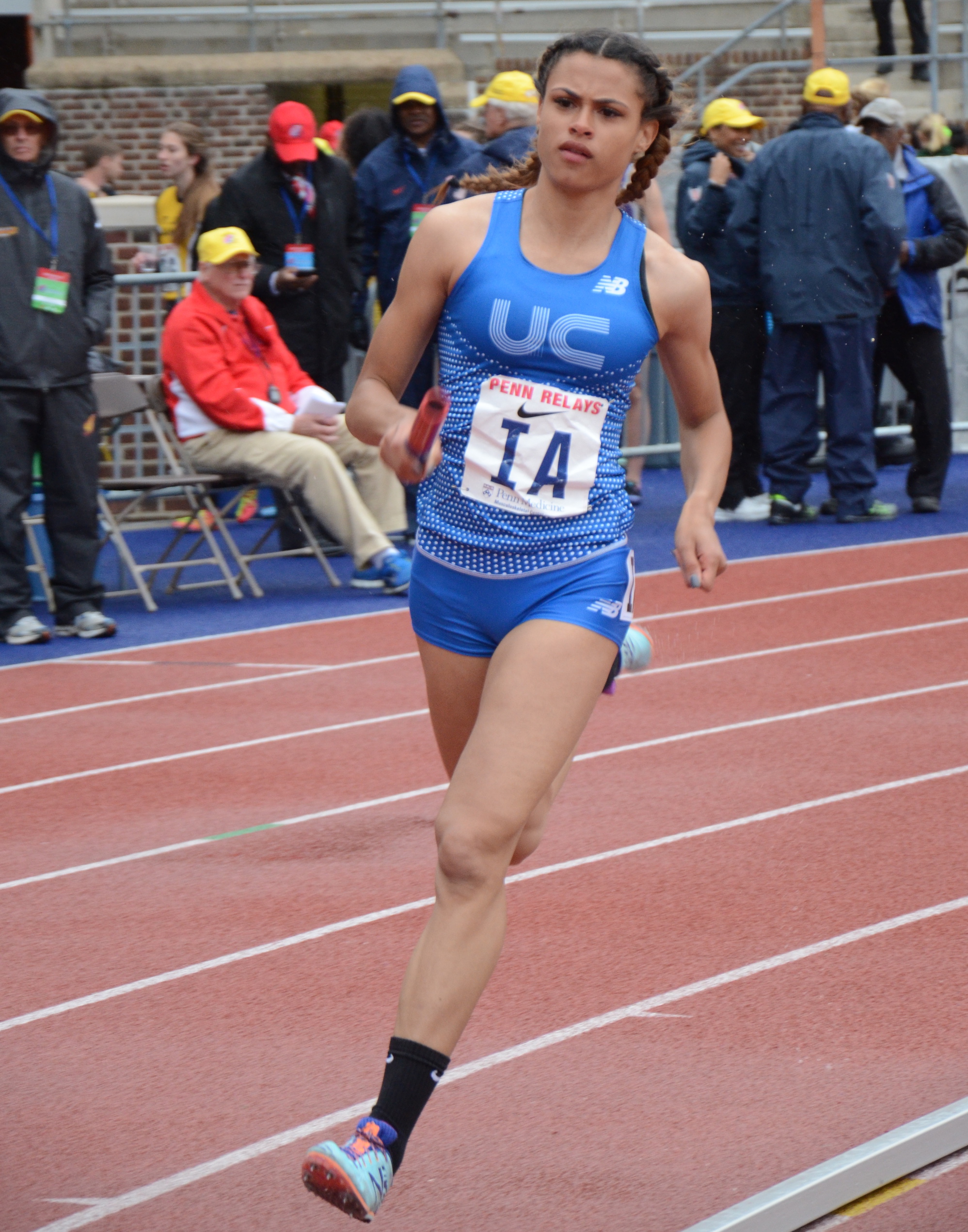