This weekend, July 11th and 12th, Edmontonians are encouraged to witness the extraordinary at University of Alberta’s Foote Field. TrackTown Classic, a world class Track & Field meet, will feature the strongest lineup of athletes in the history of the event. Every record established over the past four years could be broken as TrackTown Classic organizers seek to be ranked amongst the Top 25 in the world!

The 110mH will feature Decathlon World Record Holder Ashton Eaton along with Jamaican Tyler Mason, Mikel Thomas from Trinidad and Sekou Kaba from Canada. The Men’s Hammer Throw welcomes the return of the 2015 NCAA Champion and NTL Record Holder Conor McCullough from Ireland along with Marcel Lomnicky from Slovakia. The Men’s Pole Vault will showcase the talents of Canadian Record Holder Shawn Barber, who will be challenged, most notably, by multiple World Medalist Brad Walker. The Men’s High Jump will welcome back Derek Drouin, the Canadian Record Holder, who will face-off against Americans JaCorian Duffield 2.34m and Jesse Williams 2.31m.

The Women’s 100m will feature one of the most decorated Americans in track & field history, Allyson Felix. She will be challenged by Canadian Khamica Bingham, Jamaicans Sherone Simpson and Samantha Henry-Robinson. The Women’s 200m is a battle of Canadians Kimberly Hyacinthe, Crystal Emmanuel and World Ranked #10, Jamaican Simone Facey.

The Women’s 400m will welcome back World Ranked #2 Sanya Richards-Ross to Edmonton competing against Jamaican Anastasia Le-Roy, American DeeDee Trotter and World Medalist in the Heptathlon Brianne Thiesen-Eaton. The Women’s 800m will feature the newest member of the sub 2:00 club, Canadian Fiona Benson along with Americans Maggie Vessey and Pheobe Wright. The Women’s 400m Hurdles will be the strongest race of the day featuring Americans Kori Carter, Lashinda Demus and Tiffany Williams battling Jamaican Shevon Stoddart, all who will be challenged by the top 3 Canadians. The Women’s 100mH will feature Canadians Phylicia George, Nikkita Holder and Albertans Angela Whyte and Christie Gordon. They will compete against American Ginnie Crawford, Jamaican Shermaine Williams and many other track & field stars from around the world.

Catch the non-stop action this weekend in person or watch the meet live online at athleticscanada.tv for the thrilling series finale of the NTL!

The world’s top track & field athletic stars are ready to continue achieving record times and personal bests in the presence of excited fans of all ages at Foote Field’s state-of-the-art facility this July 11th and 12th at TrackTown Classic hosted, appropriately, in Edmonton by TrackTown Canada!

Tickets are on sale now for as low as $12 per person and available through TrackTown Classic’s website: www.tracktownclassic.com or through the TrackTown Canada mobile app available at the Apple App Store or Android Store. 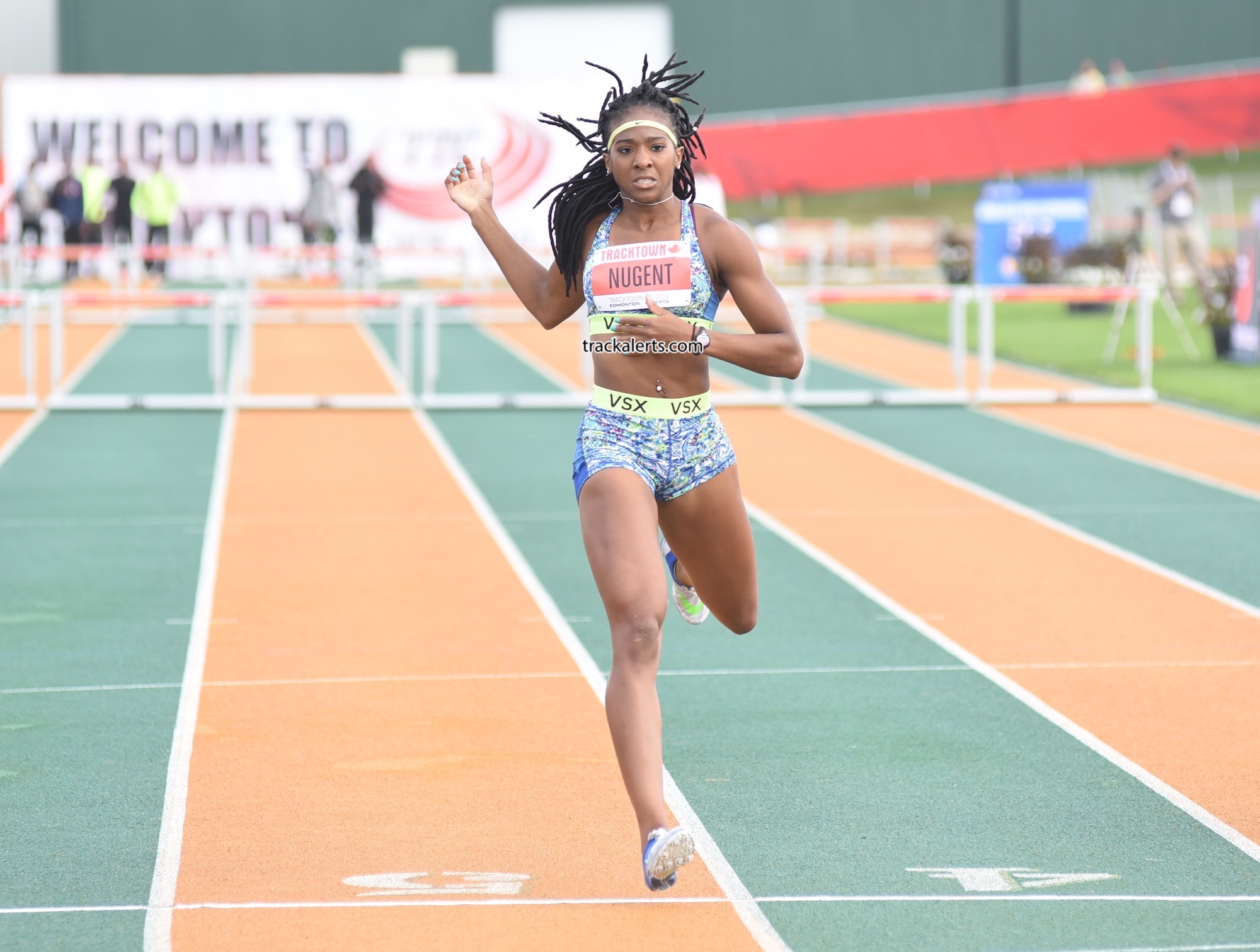 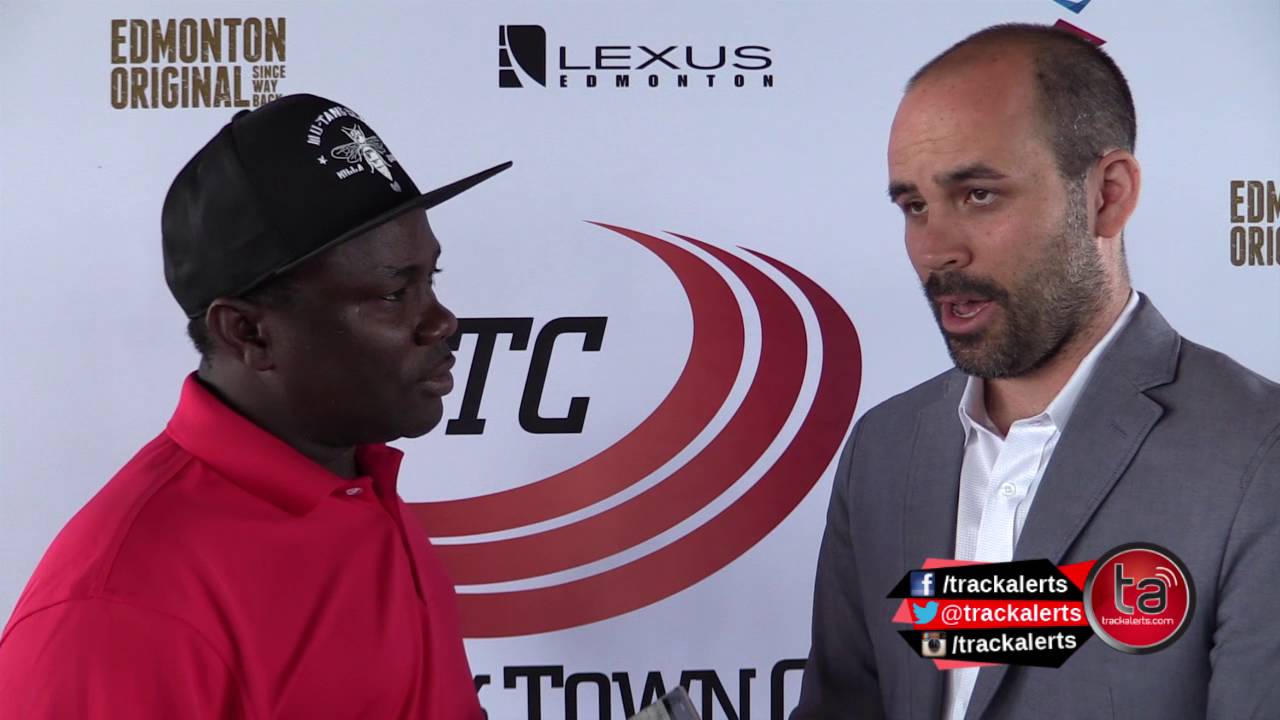