Genzebe Dibaba, Dafne Schippers and Anita Wlodarczyk are the three women’s finalists for the 2015 IAAF World Athlete of the Year award.

Dibaba won the 1500m title at the IAAF World Championships Beijing 2015, having broken the world record in the event one month earlier with her time of 3:50.07 in Monaco. The Ethiopian also set a world indoor 5000m record of 14:18.86 and took the bronze medal at that distance at the World Championships.

Schippers clocked a European and championship record of 21.63 to win the 200m title in Beijing to go alongside the silver medal she took in the 100m where she set a Dutch record of 10.81. Earlier in the year, she set a world-leading mark of 7.05 over 60m.

Wlodarczyk was utterly dominant this season in the hammer. The Pole won all 11 of her competitions, including the IAAF World Championships Beijing 2015. She also became the first woman to throw beyond 80 metres, setting a world record of 81.08m in Cetniewo in August. 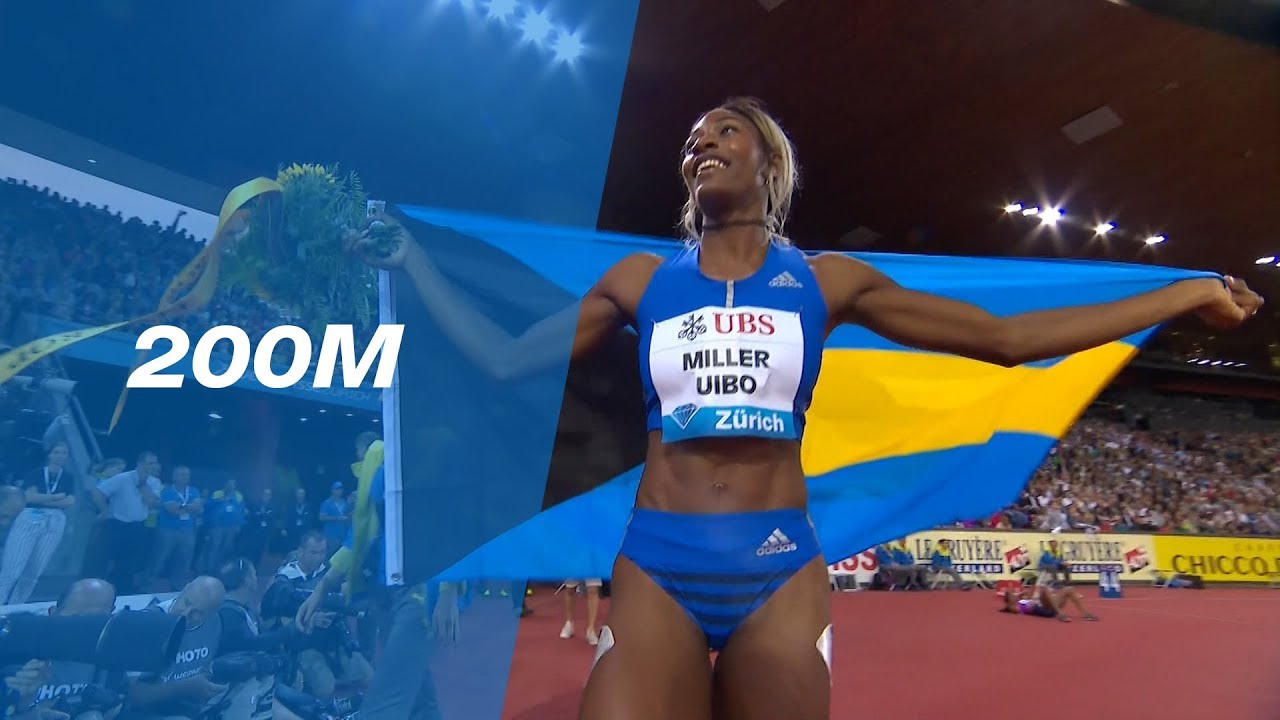