Andre de Grasse could return to racing during the indoor season after missing the majority of the 2018 campaign due to injury, informs MARCA.

“It was a difficult season last year, but I’m looking to just put that behind me and focus for next year. My rehab has gone really well, I’m ahead of the ball. For me it’s just about to get back to training.

“I’ll start back training in November to get ready for the World Championship and the Diamond League Circuit, probably try to do a couple of indoor meets first, to get my fitness back, and then prepare for the outdoor season,” he said.

De Grasse also admitted he thought he could have won the world 100m title in 2017 had he not been injured.

“I was running really well, I’ve been running very fast previously before that.” 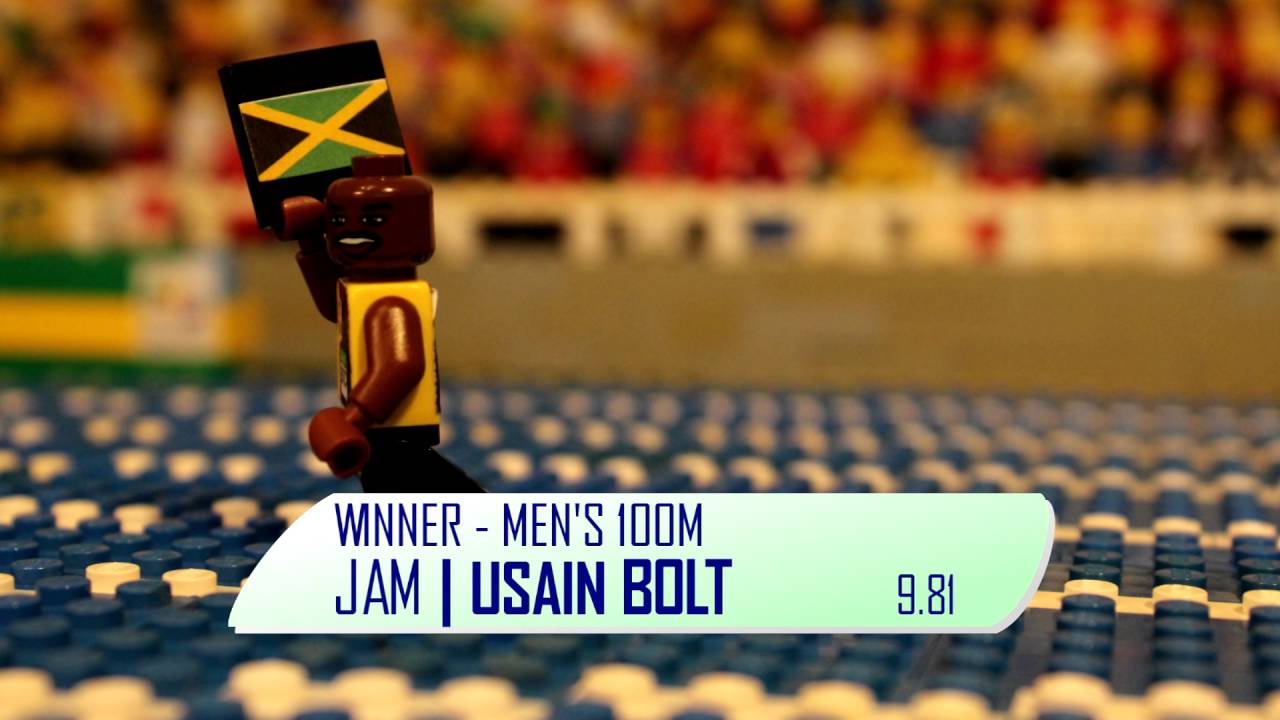