Danielle Williams was the only Jamaican winner on Friday’s (24 January) opening day of the Bob Pollock Meet in Clemson.

Williams, the Doha 2019 100m hurdles bronze medallist, was the only runner below 38 seconds. Two other Jamaicans, Patrice Moody, representing Auburn, 40.93, Leah Nugent, DQ’ed, were also apart of the event.

Natoya Goule did not start.

In the women’s 60m dash for Olympic Development athletes, Guyanese Jasmine Abrams, 7.28 and Chantel Malone of BVI, 7.55, were third and fifth respectively. Javianne Oliver won the race in 7.16s.

Ka’Tia Seymour of Florida State topped the women’s 60m dash in 7.25 while Christopher Grant of Auburn took the men’s race in 6.66.

Trey Cunningham won the men’s 60m hurdles in 7.67. Caleb Parker was second in 7.68 while Aleec Harris, who competed at the Beijing 2015 and London 2017 World Athletics Championships for the USA, did not start after qualifying for the final with 7.79s. 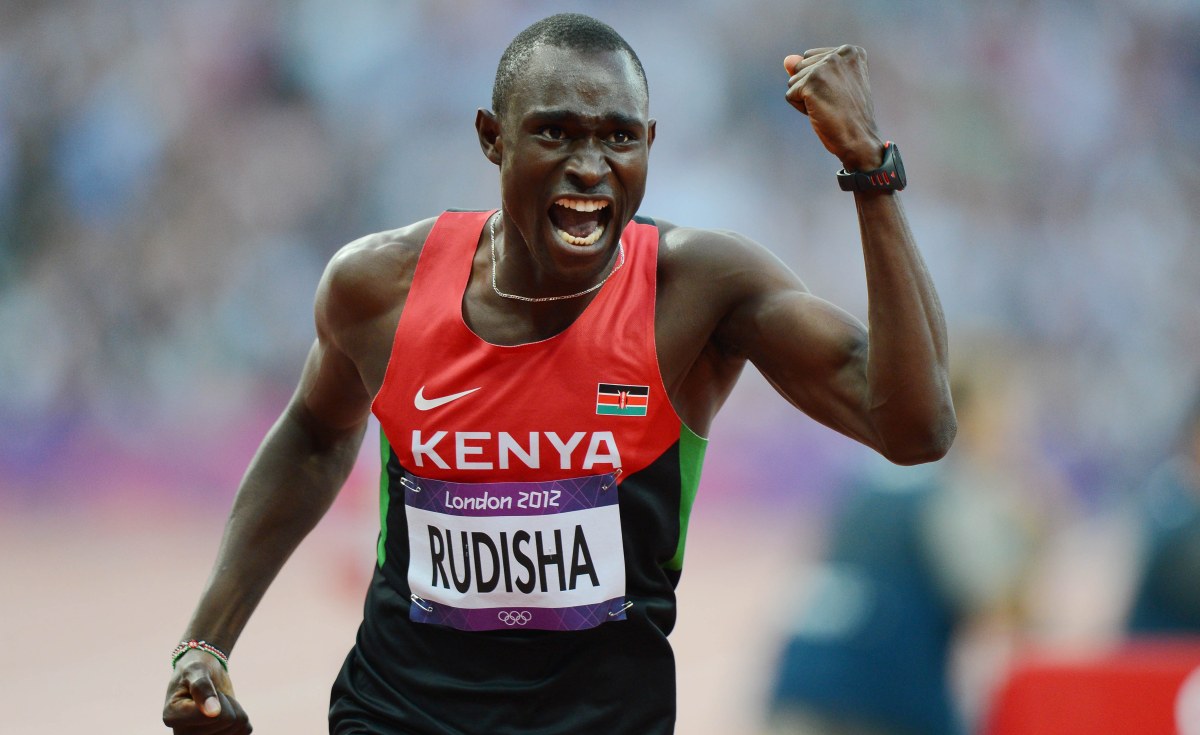 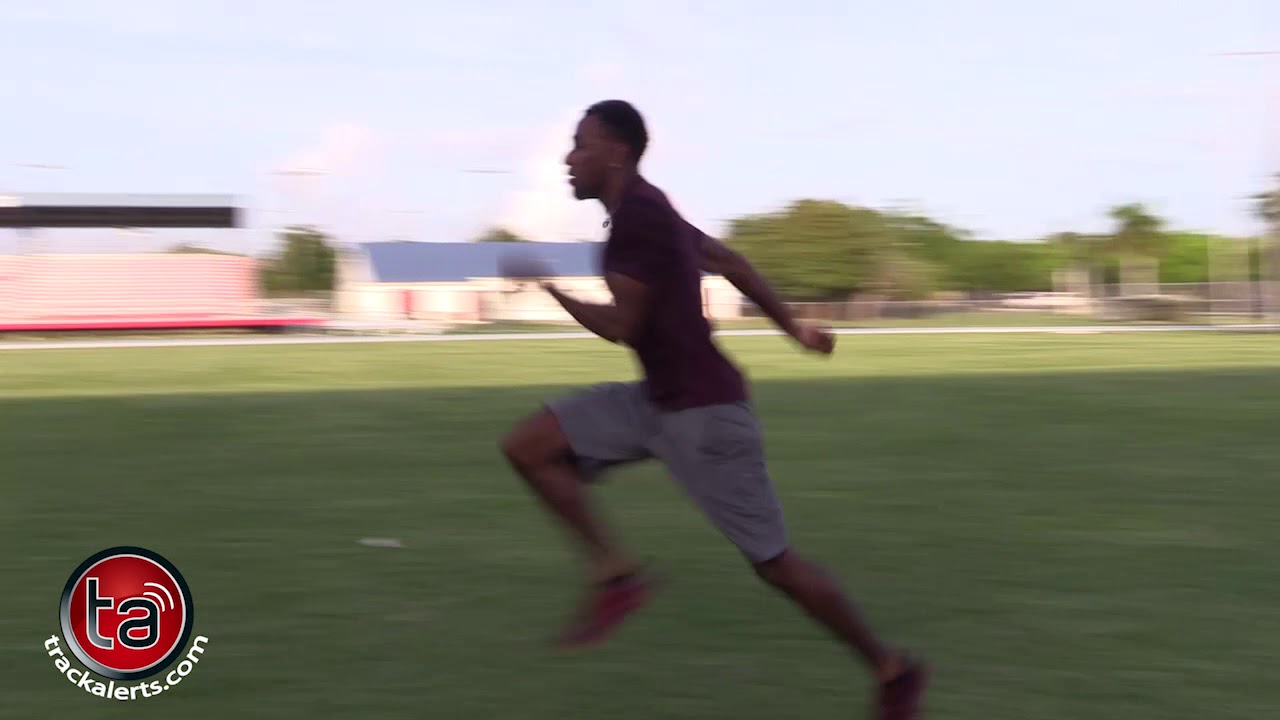 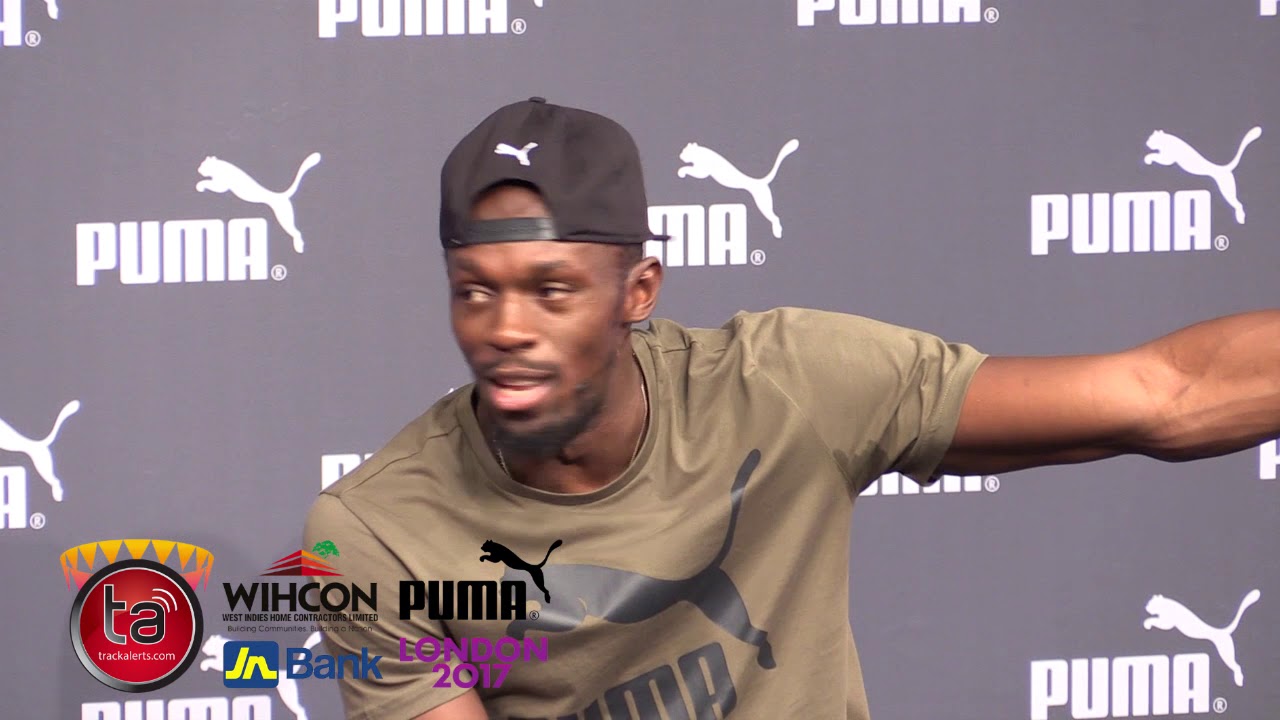