Danielle Williams was on top form at Sunday’s (21 Feb) final leg of the American Track League in Arkansas.

In the prelims, Williams ran 7.90 to qualify, while Marshall crossed the line in 7.95.

It took a personal best from American Shamier Little to beat Jamaican Chrisann Gordon. Little was timed in 50.57 while Gordon, in her first race this season, finished second in 52.06.

Sparkle McKnight of Trinidad and Tobago ran a season-best 54.14 for fifth in the event.

Ruebin Walter, also of Trinidad and Tobago, finished second in the men’s 60m hurdles. He ran 7.66 to Michael Dickson’s 7.53.

Allyson Felix was beaten in the women’s 60m, running 7.28 to winner Daryll Neita of Great Britain, 7.24.
Felix returned to win the day’s final event, the women’s 200m in 22.59, her first time under 23 seconds.
Jasmine Camachq-Quinn of Puerto Rico finished second in 22.91. 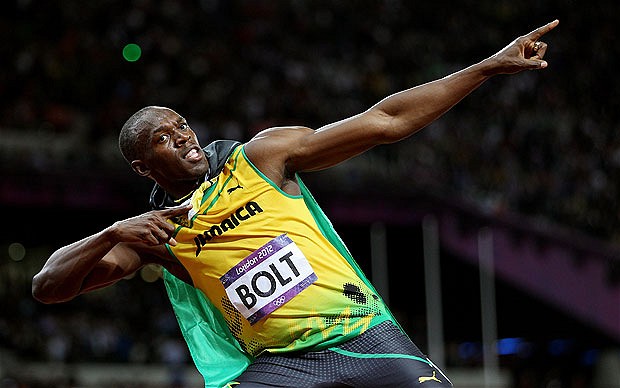 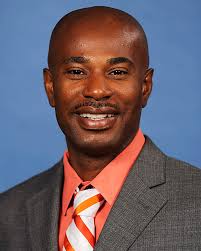