Corinaldi also won the male and female sections with 110 and 107 respectively. Black River finished second in the female section with 110 points and Howard Cooke 100.

On the male side, Barracks Road and Black River were tied for second with 90 points.

Howard Cooke’s pair of Shenequa Vassell and Carleta Bernard were the sprint stars.

Black River’s Bouwahjgie Nkrumie, who was a star at Primary Champs, won the Class 1 boys’ 100m final in a record 12.44. 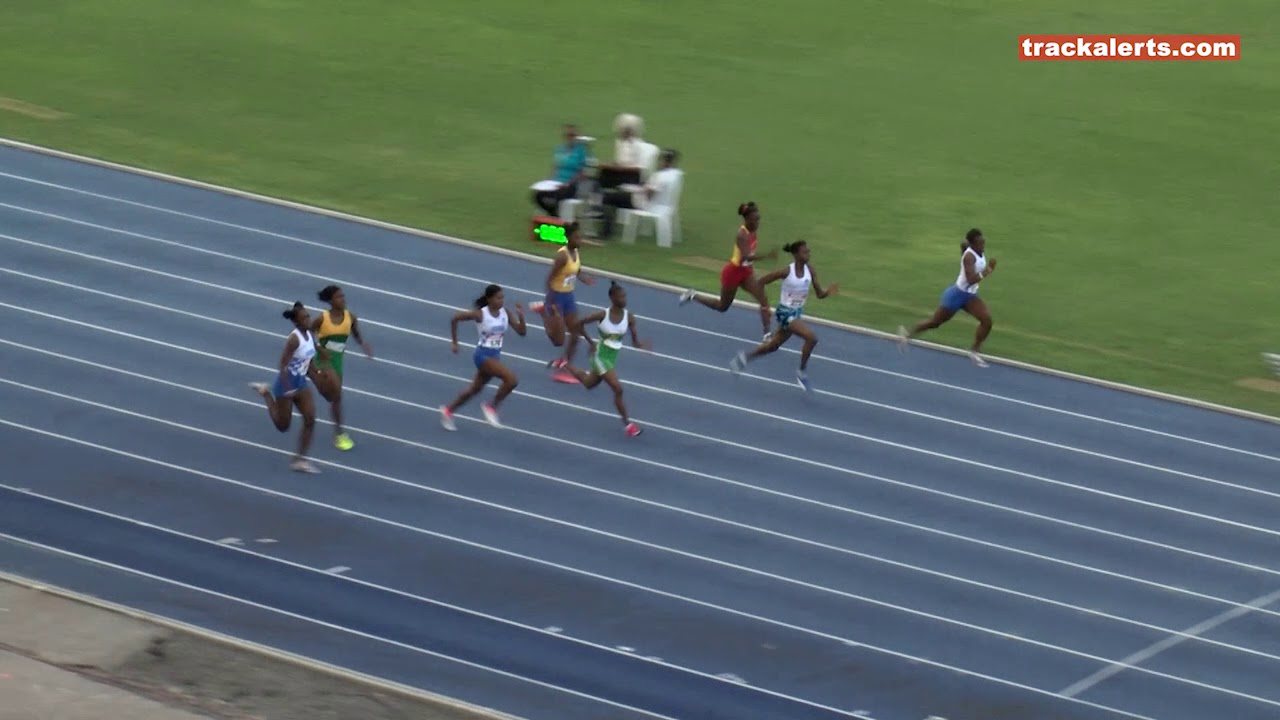 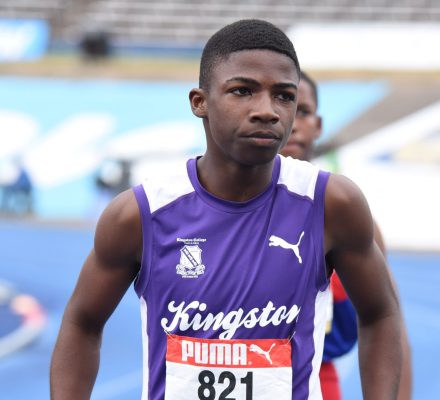 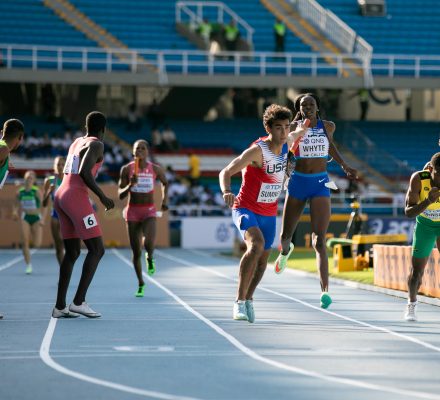