Trinidad and Tobago’s five-time ‘Sportswoman of the Year’ awardee was unable to repeat her top throw at the Rio Olympics where she was seventh overall, with 18.37m.

But even if she had matched her Olympics’ best effort or her season’s best, she would not have been able to displace Marton from third-place position.

However, the main highlight of the event was the clash between newly-crowned Olympics champion Michelle Carter of the Unites States and arch-rival and silver-medallist Valerie Adams (New Zealand) as they continued to battle for supremacy.

And at the end of the face-off among the women ‘strong-arm’ combatants; Rio Olympics pre-eminence order remained intact with the top three places occupied by the gold, silver and bronze medallists- Michelle Carter, Valerie Adams and Anita Marton.

Carter, the five-time American champion who is coached by her father Michael Carter (a former Olympian and NFL star); maintained her dominance with outstanding throws of 19.98m (second throw) and 19.61 (third) after her first attempt was deemed a foul throw.

On the other hand; Adams, New Zealand’s two-time Olympics gold medallist (2008 and 2012); had to settle for second position with her sixth throw of 19.57m as her best effort.

And while Carter owns the bragging rights and consolidated her position at the top; Adams clinched the overall Diamond Trophy and collected US$40, 000 for emerging as the overall group winner. 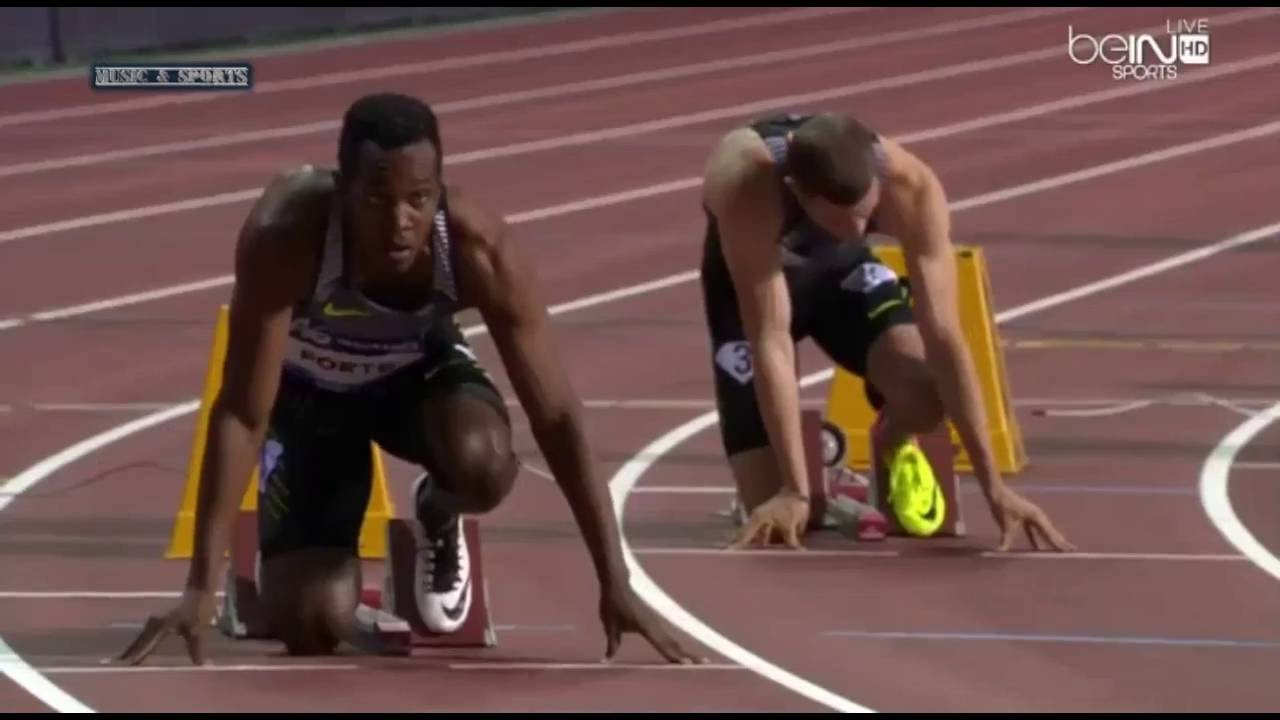