Tina Clayton and Serena Cole advanced to the final of the women’s 100m at the World Athletics U20 Championships here at the Pascual Guerrero Olympic Stadium.

Clayton, the defending champion, won her semi-final in 11.17 to advance.

When is the World U20 Championships women’s 100m final

Bryan Levell, Jamaica’s lone solider in the men’s 200m, ran a personal best to book his ticket in the final.

Despite almost a two-hour wait because of rain, Levell, who ran from lane eight, led from start to finish and crossed the line in 20.34.

“It was a long wait in the call room, about an hour and a half, so I had to keep myself warm to come out here and do my best.

“It’s a great feeling, knowing that I didn’t make the final last year, and to come back and make the final with a personal best,” said the Edwin Allen star sprinter.

What time Letsile Tebogo run in the 200m at the World U20 Championships? 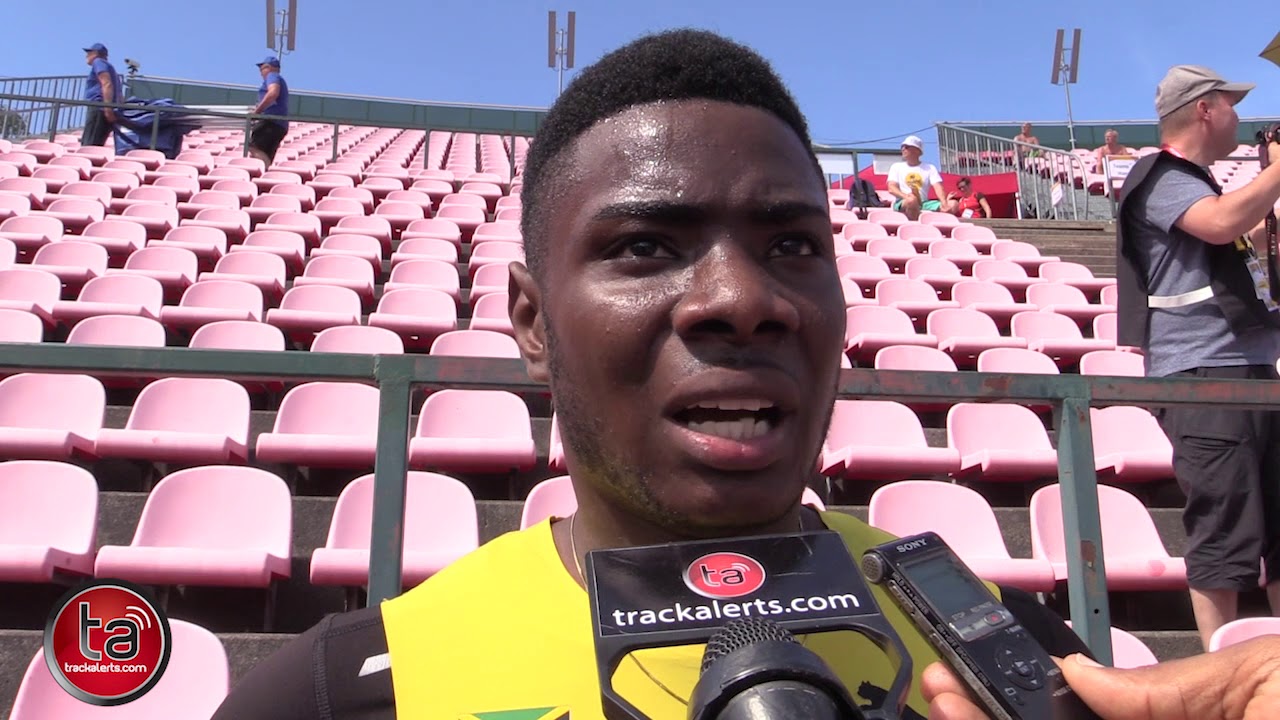 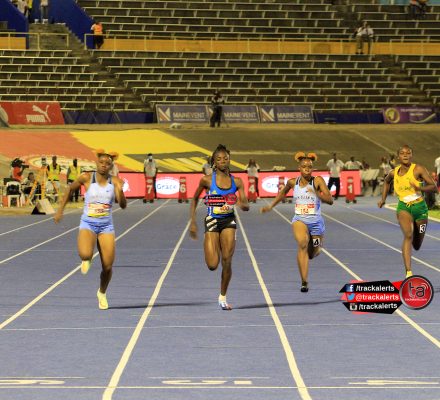