Javier Brown of Jamaica College closed the penultimate day of the 2021 ISSA/Grace Kennedy Boys and Girls Athletic Championships in style.

Brown, drawn inside favourite Devontie Archer of Excelsior, trailed up to the ninth hurdle. He got by Archer in the final 15 meters and even had time to celebrate metres before the finish line. He crossed the line with his arms wide apart, and the clock stopped on the record mark – 49.86 seconds.

Archer finished second in 50.43 and Roshawn Clarke of Camperdown third in 50.93.

Clarendon College dominated the Class 1 girls’ discus final. Roxene Simpson came out on top with a throw of 45.85m ahead of her teammate Kimola Hines, 44.98.

Calabar, as they did earlier in the morning, scored heavily in the pole vault. Kito Campbell, 3.90m and Julian Francis, 3.80m, gave the Red Hills Road-based school first and third for 15 points. 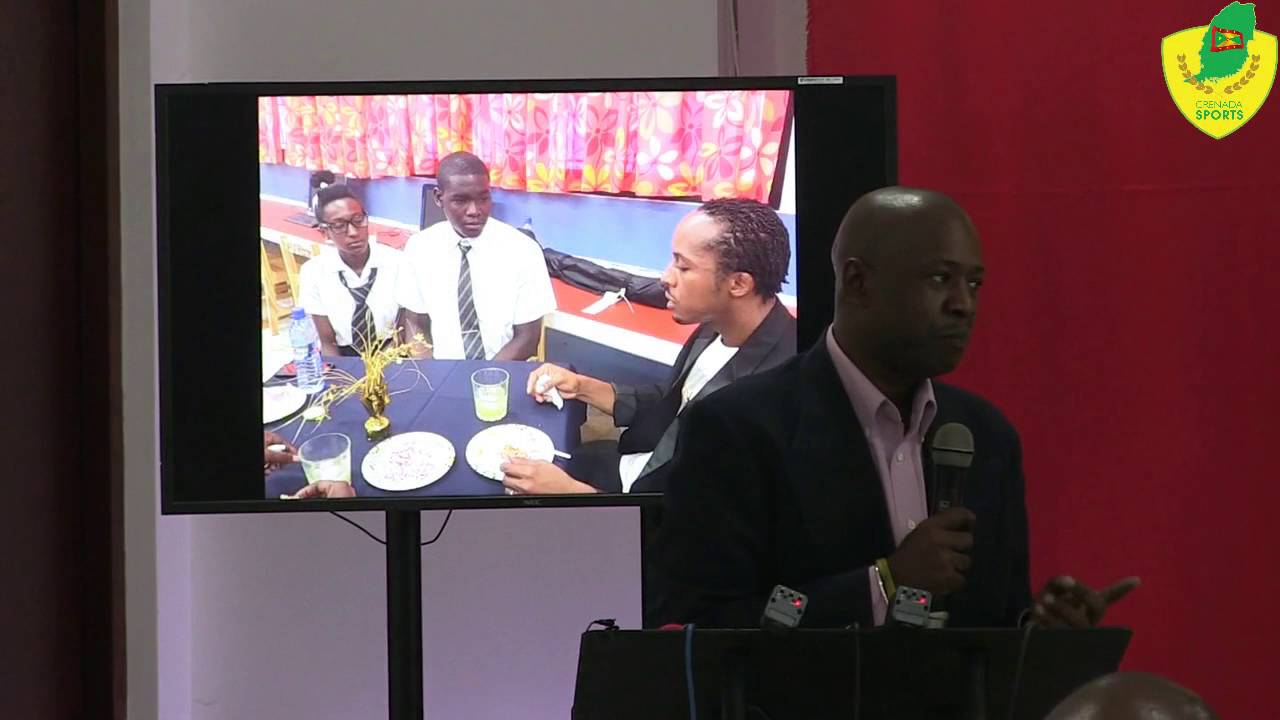 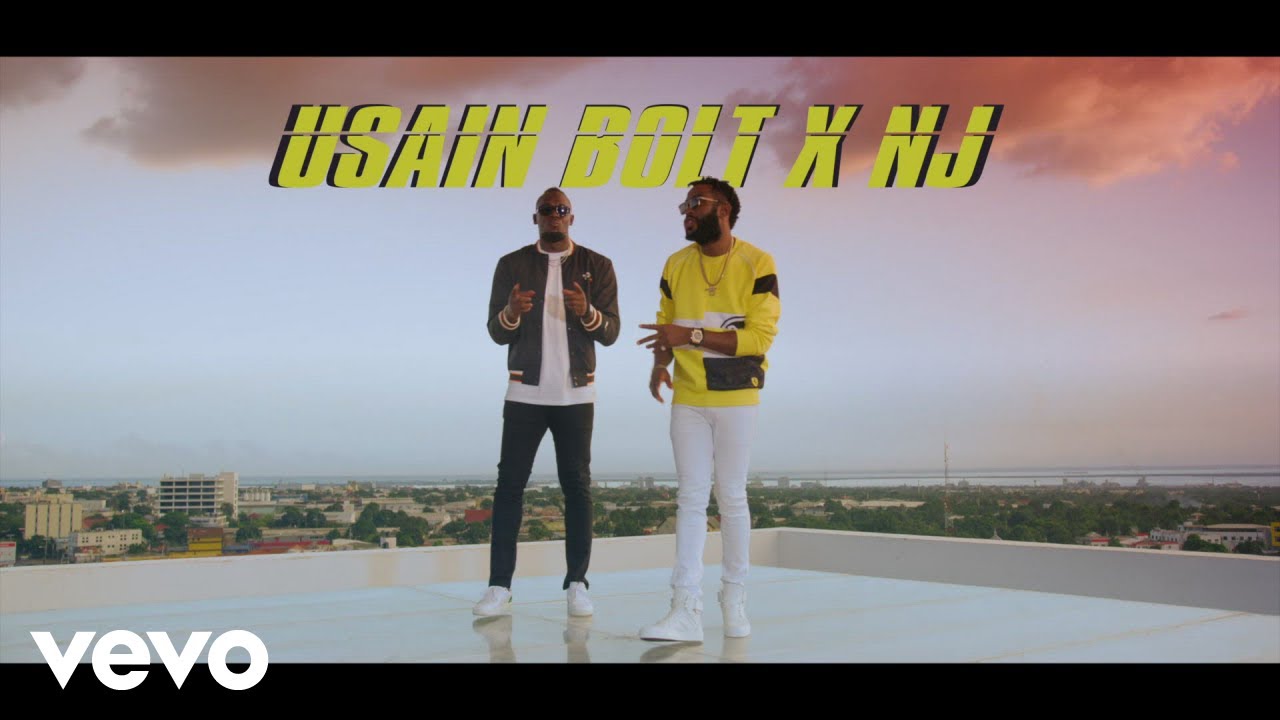