The host of the 2015 Carifta Games will be St. Kitts and Nevis, after Turks and Caicos Islands withdrew their bid. The event will be in in Sugar City, St. Kitts!

St. Kitts and Nevis last hosted the Carifta Games in 2008.

It was down to Turks and Caicos Islands and Grenada, but the latter was given the nod. Grenada last hosted in 2000, but hurricane destroyed their stadium in 2004, which is now in it's rebuilding stage.

Meanwhile, a suggestion for a Carifta Games template was put forward by Bermuda for future Carifta Games. This according to the officials, will allow for all host countries to work of the same template.

St. Kitts and Nevis Track and Field on facebook, supported the idea. "Excellent idea, it's about time. In that way, the same mistakes will not be made especially as it relates to transportation, accommodation and media relations." 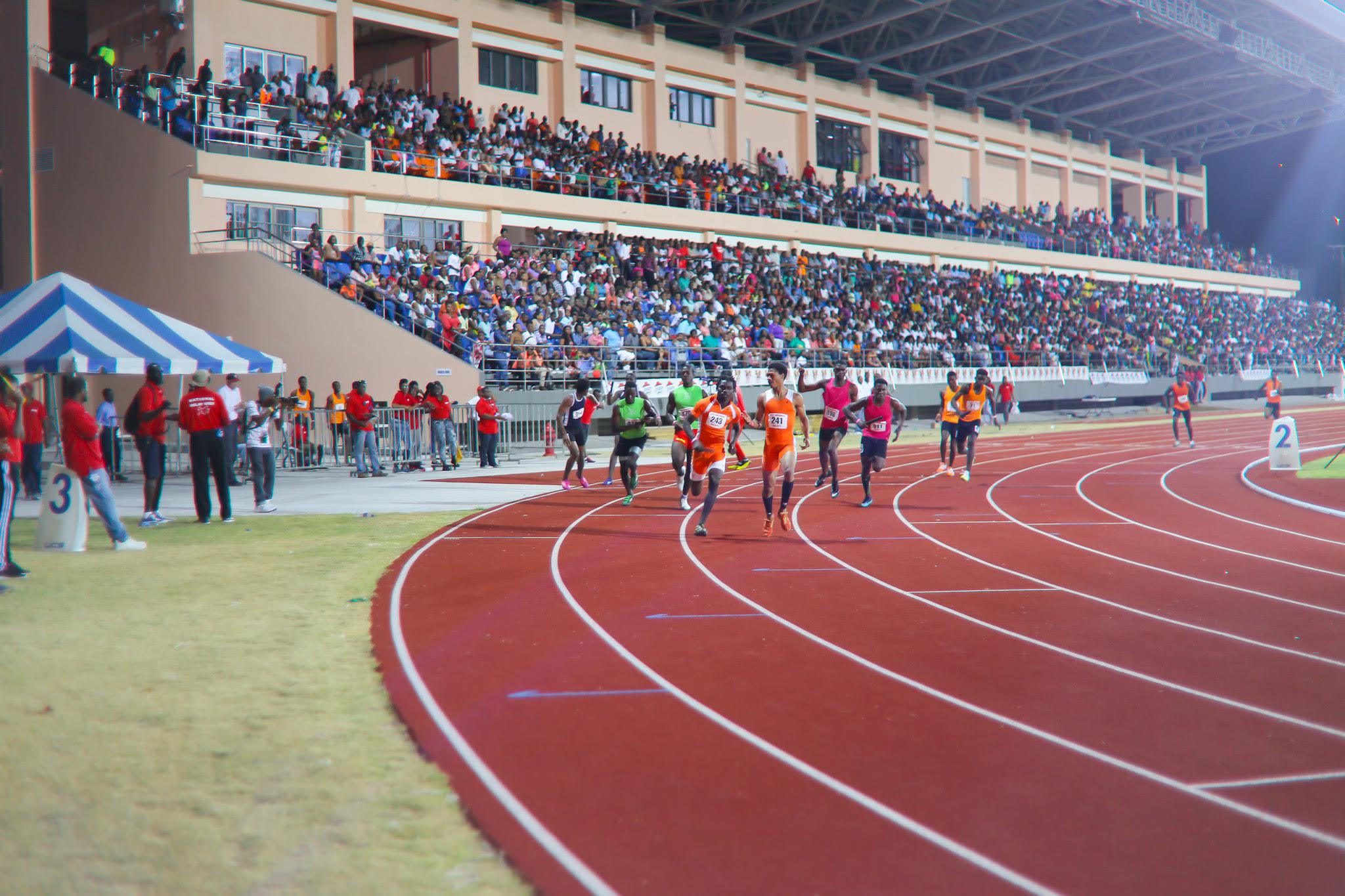