There were less than sparkling results from the region’s athletes in three events in which they participated during the morning session at the IAAF Under-20 Championships, now at Day IV (July 22) in Bydgoszcz, Poland.

That could only give her 8 th position on the ladder going to the semifinals in the post break session on day V. The only other Caribbean qualifier in a format where the first 3 and the fastest 6 amongst the losers, advance, was Burton’s teammate, Jeanine Williams, 13.80 for 4 th spot in heat 5. Bahamians, Sasha Wells, 4 th in heat 1, 14.12secs and Charisma Taylor, 7 th in heat 5, 14.94, will watch from the stands along with Trinidad &amp; Tobago’s, Jeminise Sade Parris, 5 th in heat 2, despite a 13.90PB. The USA duo of Tia Jones and Alexis Duncan, leads the pack going forward with 13.04 and 13.11 respectively, both heat winners.

The women’s triple jump, saw the only entrant from the region covered by trackalerts .com, Shanique Wright of Jamaica, make it to the final in Saturday’s (Day V) morning session, with a 12.74m effort which slotted her in 11 th spot going forward. Top of the advancing list, is Ting Chen of China, 13.77m.

With the semifinals of the women’s 200m set to take place in the evening sector of Day IV, the heats were run earlier and were a lot more promising for Caribbean supporters. Sada Williams of Barbados, taking heat 1 in 23.38 and the heat 4 winner, Jenae Ambrose of the Bahamas, with a 23.45 clocking, were in the 1-2 positions going to the next round. Jamaica’s Shanice Reid also made the cut as an automatic qualifier with 24.18 for 2 nd in heat 1, while her compatriot, Romeisha McGregor, advanced as a provisional qualifier with a personal best of 24.10 for 5 th in heat 4.

Neither Myia Dorsey of the US Virgin Islands, 24.59 for 7 th in heat 4 nor Turks and Caicos miss, Akia Guerrier, 25.16 for 8 th in heat 2, will go forward, while there were no shows for Bahamas’ Devine Parker and 100m bronze girl, the Trini, Khalifa St. Fort. The round leader is a Bahrainian, Edidung Ofonime Odding, 23.06 to take heat 2. 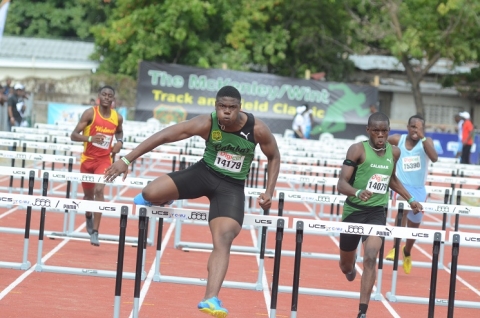 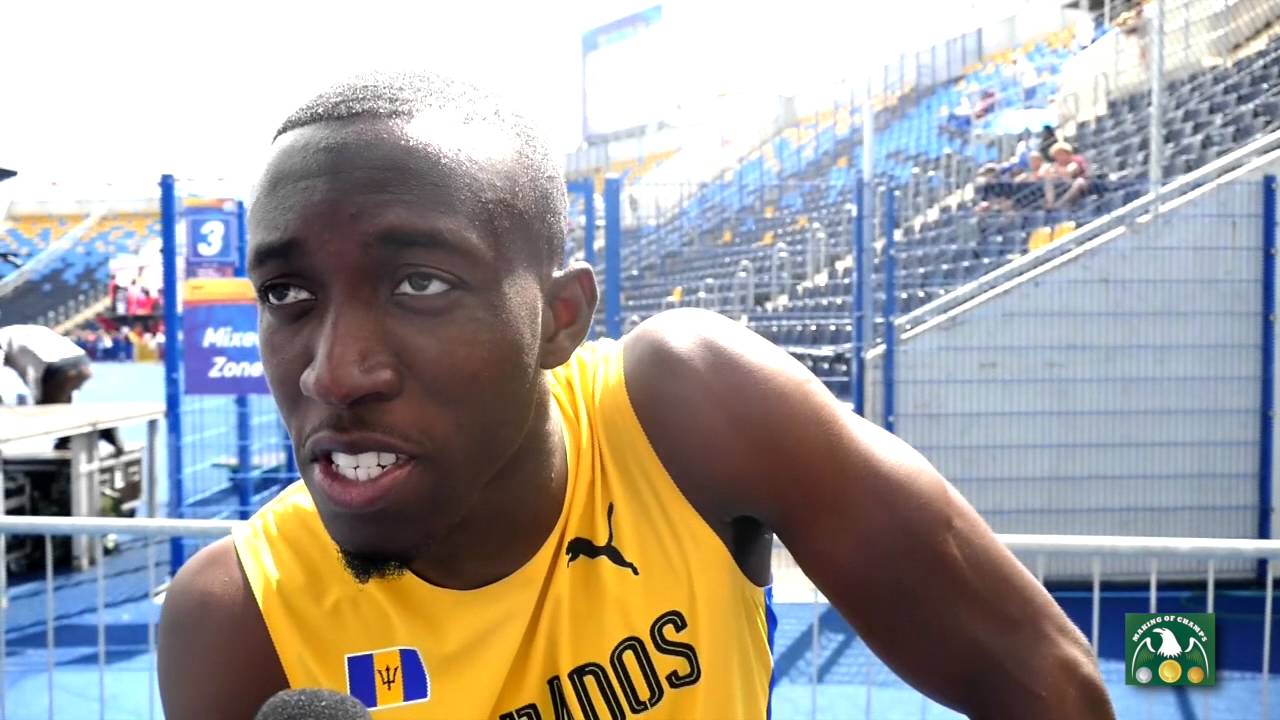 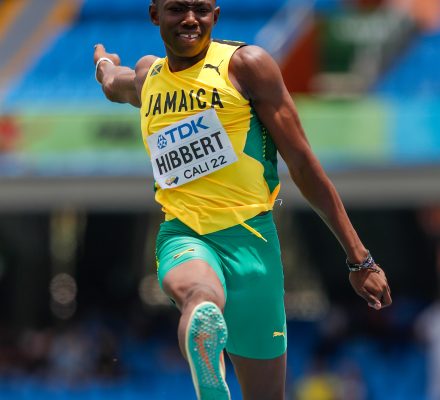