“What I experienced in 1984, along with a number of other athletes, must never happen again. Many promising athletes never got the chance to compete for an Olympic medal after that. We have a responsibility to protect clean athletes from any form of mass exclusion, we cannot punish them. As IAAF and key stakeholders in the world of sport, we must act.

In full cooperation with WADA, which in turn relies on the full support of governments, national associations and Olympic committees, we must go through this case by case, person by person. And we must remember that this scandal does not just concern athletes, this is a case of entire entourages behind them, which must be stopped,” said Bubka in his quote to AIPS web.

“I don’t support such sanctions as suspension of whole national federations from Olympic Games. In such case, innocent athletes can become the victims. Such decisions can change cardinally not only their careers but all their lives as well. We already had boycott examples in Moscow and Los Angeles,” said Borzov to Russian media. 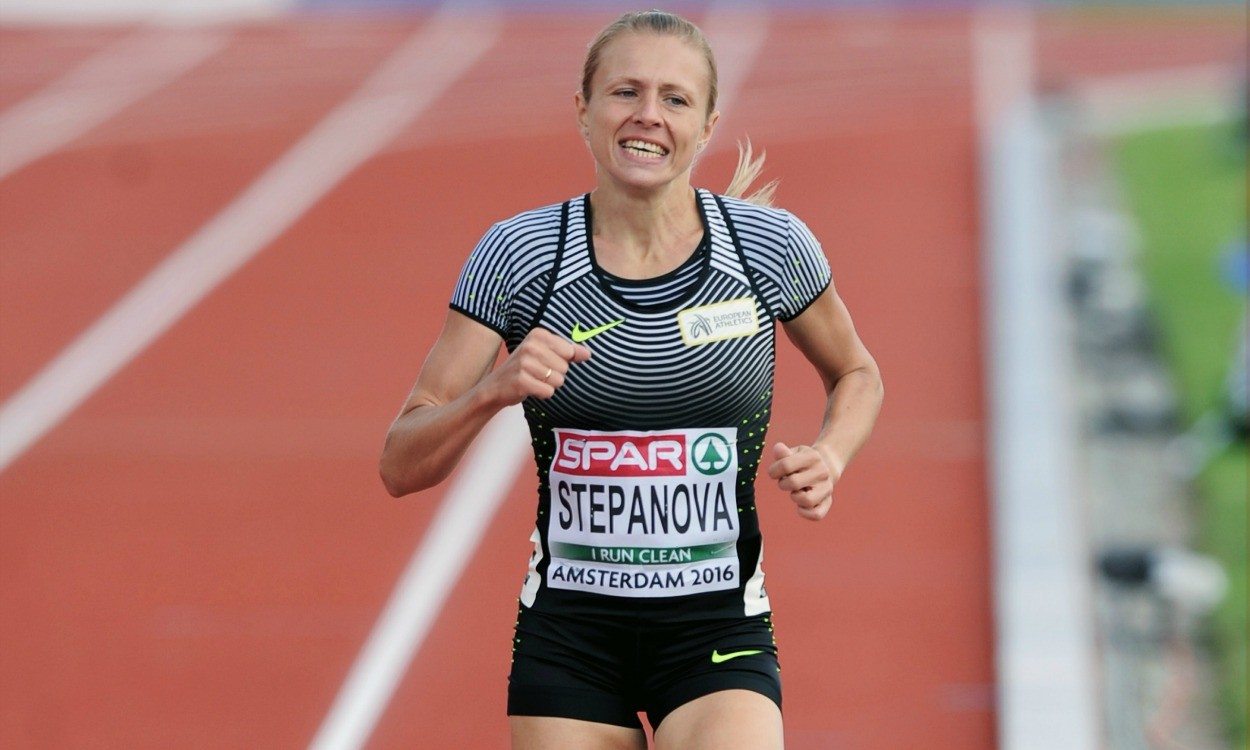